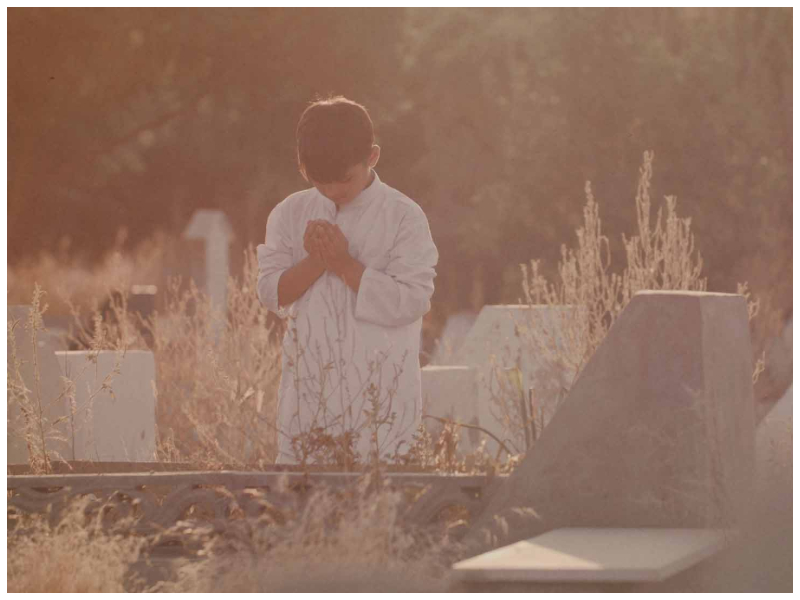 After its first two offerings —Â Beila by Kamal Khan and Ghosts of the Past — SOC Films recently released its third short film from the Home1947 series, titled Zameen.

Indeed, Home1947 is a deeply personal exploration of the lives and stories of the millions that were displaced in 1947 during the creation of two new independent states, India and Pakistan. It is a series of 7-short filmsÂ which recreate the long-lost sights and sounds of what millions once called home and explores this world not through the words of historians and politicians, but through the eyes of those who lived through it. 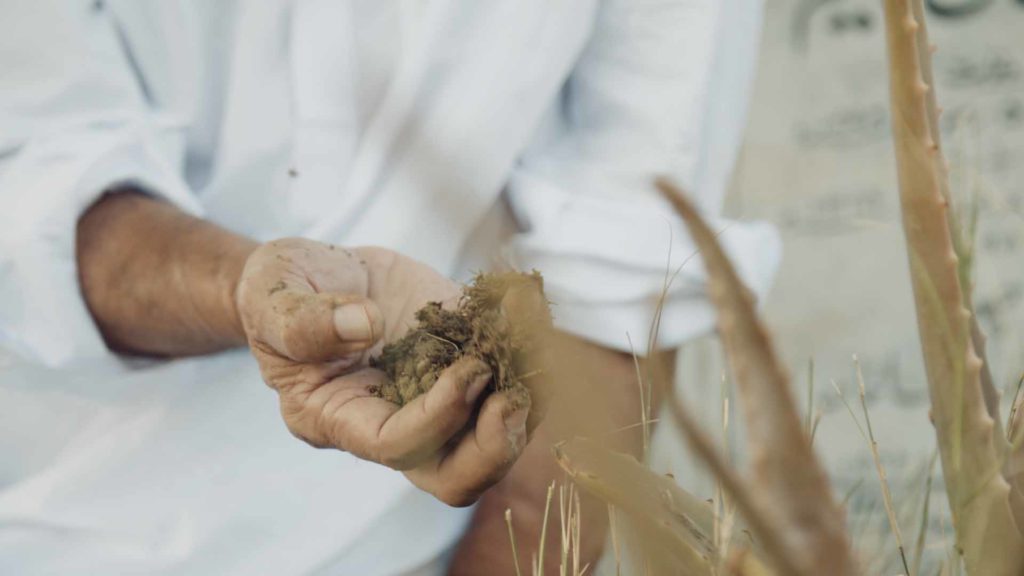 Conceptualized and produced by SOC Films, it was first premiered as part of the Home1947 Exhibition at the Manchester International Festival in the UK, after which it was screened at exhibitions in Mumbai, followed by Lahore and Karachi. 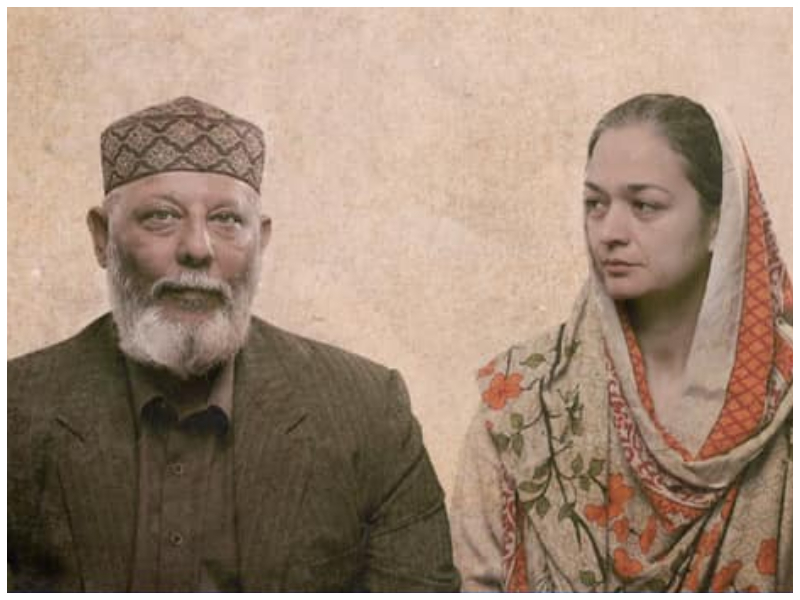