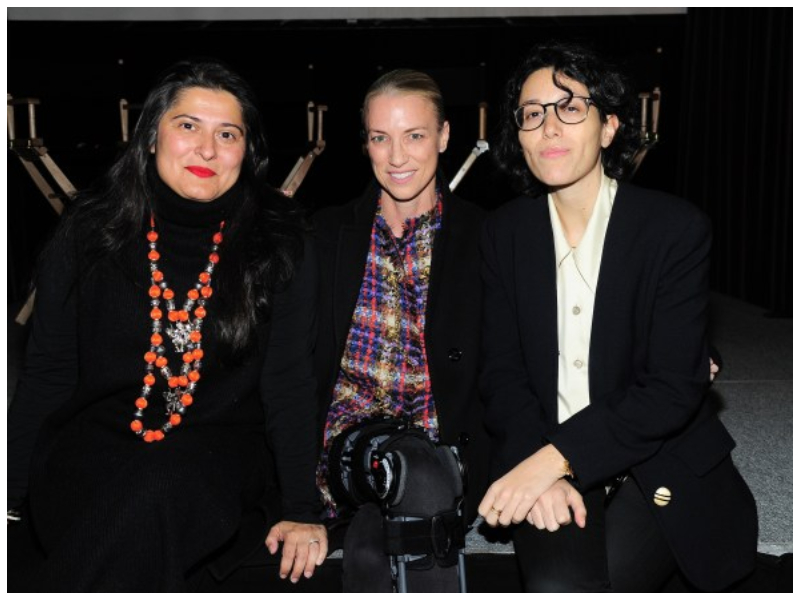 Sharmeen took to Instagram to share the news. â€œGucci hosted a special Chime For Change film screening for over 200 people of our latest animated short film, Sitara: Let Girls Dream at the Sundance Film Festival last week,â€ she wrote.

“This was followed by a panel discussion on the subject of gender equality. The panel discussion was moderated by VICE News correspondent Paola Ramos, and included Sharmeen Obaid-Chinoy (Director), Ariel Wengroff (Executive Producer) and Yasmeen Hassan (Global Executive Director, Equality Now),” she added.

A post shared by Sharmeen Obaid Chinoy Official (@sharmeenobaidchinoy) on Feb 3, 2020 at 2:44am PST

The short film was premiered in theaters in New York last year, while it was also screened at the Los Angeles Animation Festival 2019 where it won three awards. It was also announced that Sitara: Let Girls Dream will be released on Netflix this year. It will be Pakistanâ€™s first animated project to make it to the streaming site that will be available in over 190 countries. 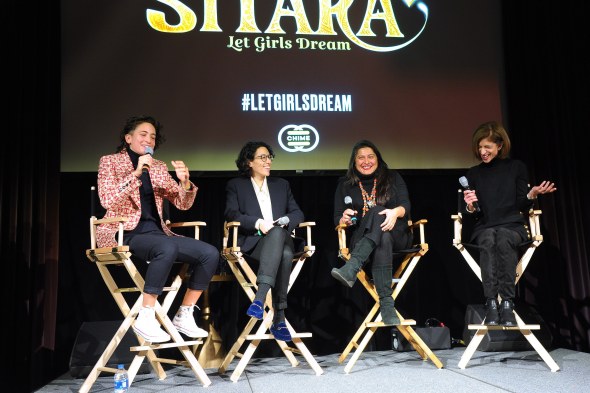 In this animated short, a 14-year-old girl Pari from Pakistan has her dream of being a pilot crushed when she is forced into child marriage. Sitara: Let Girls Dream was made in collaboration with ‘Chime For Change’ to support Equality Now and â€˜Girls Not Bridesâ€™ in an effort to bring an end to child marriage.

According to media reports, when asked about the WHY behind her film, Sharmeen explained: â€œIt all starts with a dream. I come from Pakistan. If you had told a girl growing up in Pakistan, where there was no film industry to speak of, that she would one day be the recipient of two Academy Awards, I would have said, that is not possible. But someone allowed me to dream, and gave me the ability to dream, and gave me the wings to dream. And that is the conversation that I want to happen in homes. This is as much about child brides as it is about robbing young girls of important dreams.â€ 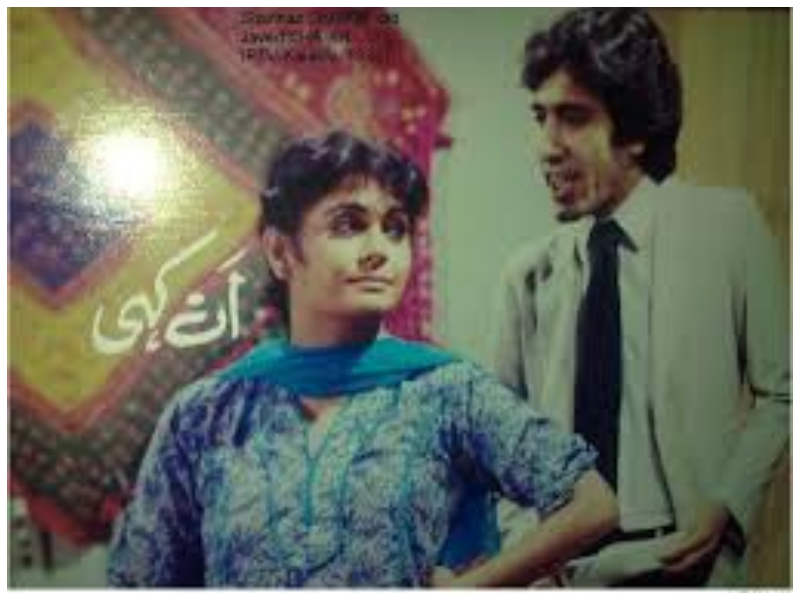 Previous post
Are you ready to watch Haseena Moin’s Ankahi on stage?
Next post
Sania Maskatiya all set to showcase at New York Fashion Week 2020 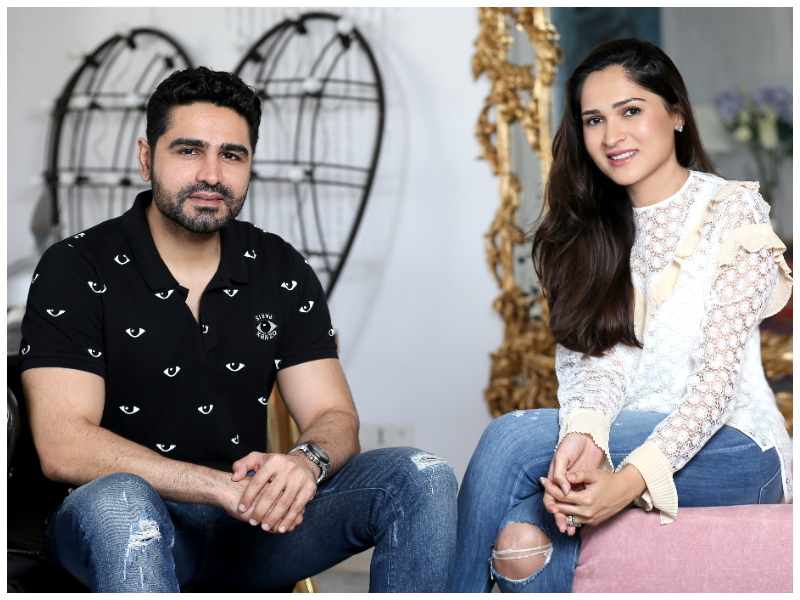 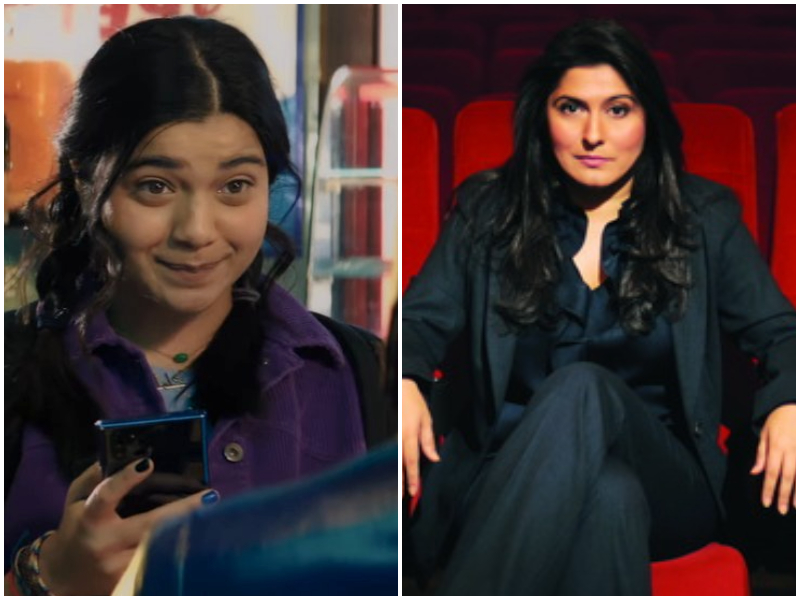