With the truth regarding Fauzia Batoolâ€™s double life finally out, her life changed as she knew it in a heartbeat.

While in the previous episode, we saw Fauzia finding some solace in Sheheryar, this episode saw the impending doom as the constant media hounding leads to her life story being revealed. In a shocking twist, Fauziaâ€™s faÃ§ade as Kanwal Baloch unravels in front of not only Sheheryar but also her family.

Emptied out in front of the world, it is Fauziaâ€™s plight that she has no one who is ready to hear her version of the story. For the media and the cruel world, it is the tale that speaks against her which they want to hear. Evident much like it was in Qandeelâ€™s case, Baaghi impeccably narrates the last few weeks of her life when the world did come down on her for everything she did.

In the same manner, we see Fauzia finding it increasingly difficult to keep mum about the situation as her ex-husband, Abid decides to hog the media attention for his own advantage and brand Fauzia as a bad mother. Believing the media-circus around her, Fauziaâ€™s family too, separate themselves from the image of â€˜Kanwal Balochâ€™ that she had created.

With the story taking a grim turn, one has to give props to Saba Qamar for evoking the pain that Qandeel Baloch must have gone through with the constant pressure on her. Her brilliant acting perfectly captures the apathy people had for the social media star and how even then, she stayed positive through it all.

In all the darkness that has swiftly shrouded Fauzia, the only hope she has remaining is in Sheheryar albeit that too, she is unaware of as her life gets caught in a downward spiral.

That being said, by now it is evident that Fauzia is a fighter and her Baaghi nature is never going to let her fall down! Thus, when the world corners her, she attacks with all ferocity and we see Fauzia/Kanwal questioning the media about why sheâ€™s being questioned about her past, but not anyone else?

Although one knows of the fateful events that will soon be taking over Baaghi, small pockets of hope within Fauzia Batoolâ€™s life make it a delight to watch. 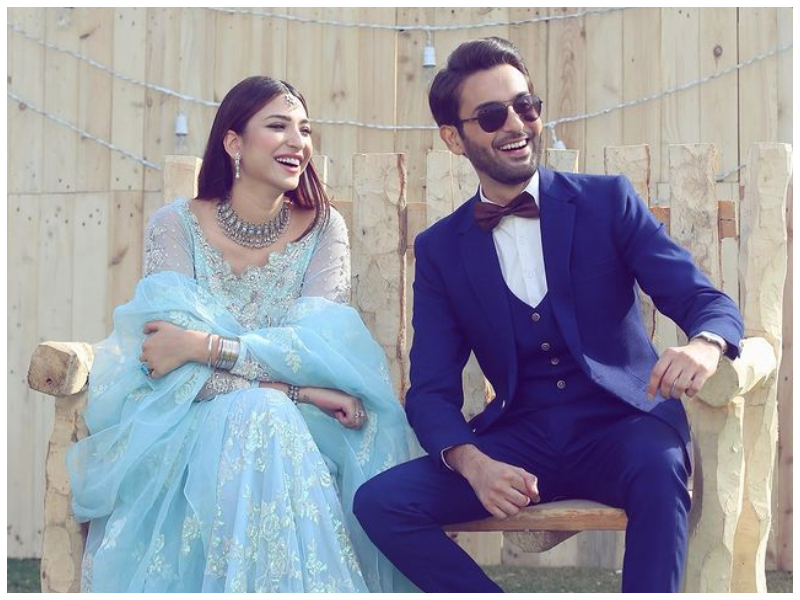 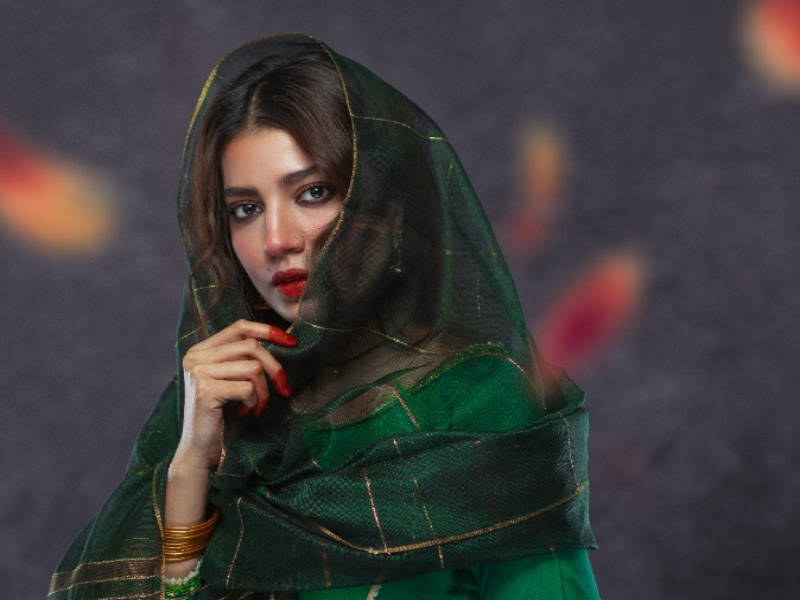