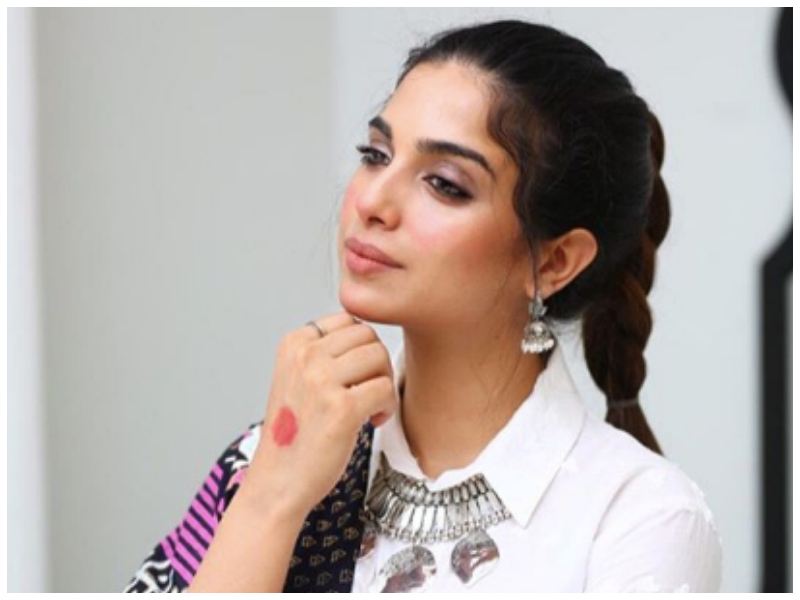 Just because the entire country is in lockdown with all productions halted, it doesn’t mean that we’ll be deprived of new content. Luckily for us, many TV producers have projects up their sleeves to get us through this time with new dramas. Sonya Hussyn has just announced that she’s going to be appearing in one such drama from June 15th.

While replying to a lucky fan on her Instagram who just wanted to know when she’d grace the TV screen again, Sonya revealed that she will appear in a drama titled Mohabbat Tujhey Alvida.Â 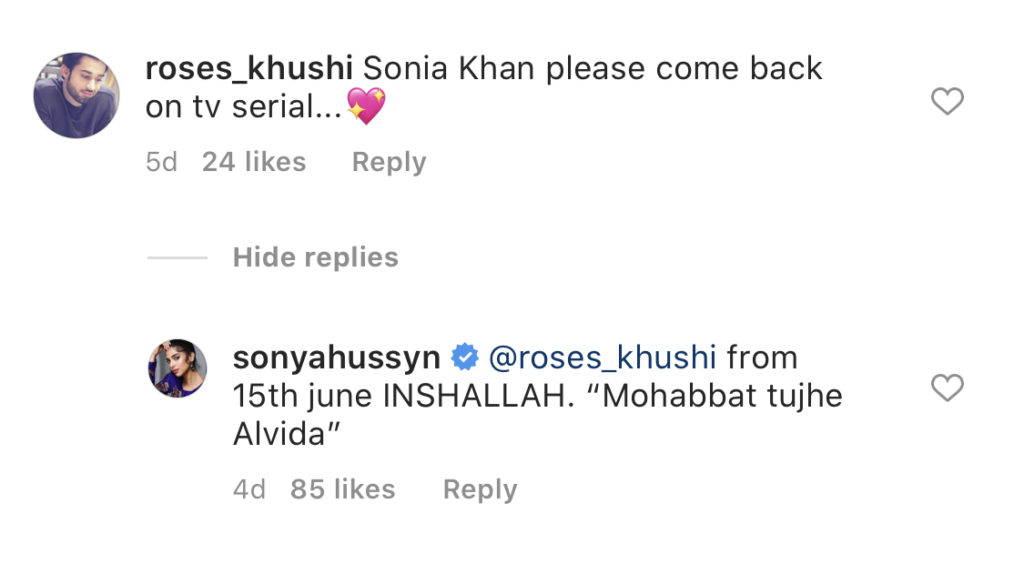 She later also shared that it is a HUM TV project. Previously, she had announced we will see her playing a schizophrenic with her Ishq Zahe Naseeb co-star, Zahid Ahmed. However, it hasn’t been confirmed that this is the same project. 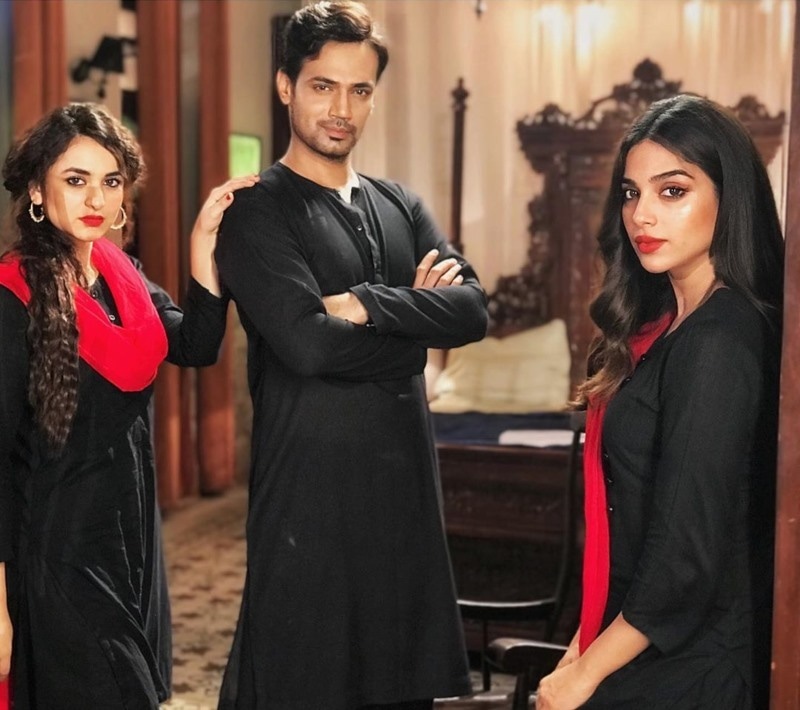 Sonya recently was applauded for her impeccable performance in Ishq Zahe Naseeb. The show with its incredibly talented cast and story, had everyone hooked to the screens. Now, we’re expecting nothing less from the on-screen couple! 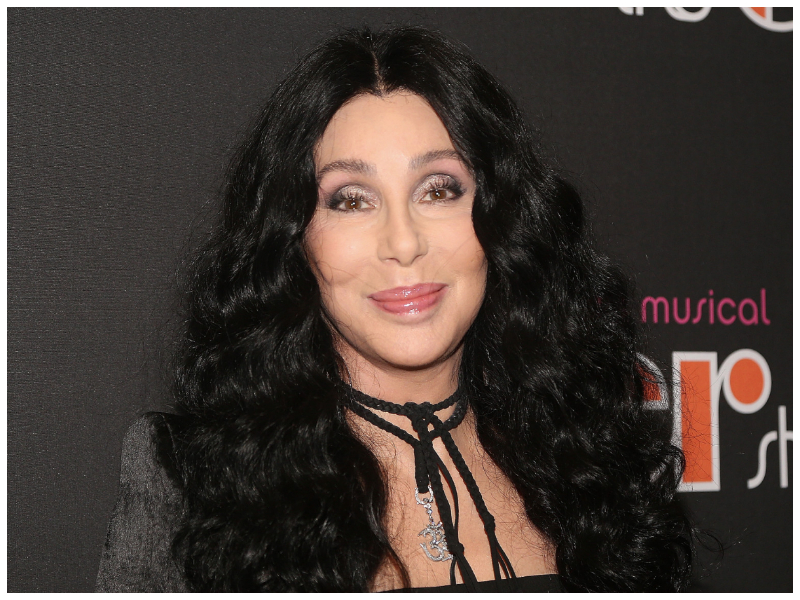