Subcontinent representation at the Emmy Awards

The 69th Emmy Awards are set to take place this weekend in Los Angeles, and we have Riz Ahmed and Priyanka Chopra amongst the list of high profile celebrities who will be presenting this year.

Priyanka Chopra too has gained immense popularity internationally with her lead role in TV series Quantico. Though the actress is not nominated this year, she will be seen presenting an award. Priyanka took the stage at the Emmy’s with Tom Hiddleston last year as well, and is currently shooting for two films, A Kid Like Jake and Isn’t It Romantic.Â The latter will star the diva alongside Adam Levine, Liam Hemsworth and Rebel Wilson.

Itâ€™s noteworthy that amongst a large group of international celebrities, Riz and Priyanka will be representing diversity at an international platform. 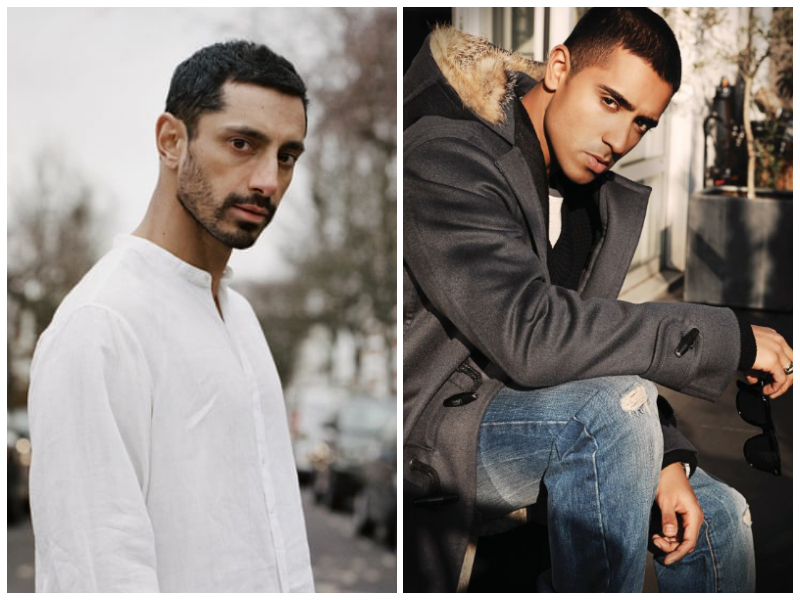