Bollywood just doesn’t stop at spoiling epic Pakistani tunes but now the Indian film industry is even threatened by our singer’s melodies. Recently, Indian music label T-Series received a series of threats after the music giant uploaded an Atif Aslam’s version of the song Kinna Sona from the movie Marjaavaan on its YouTube channel. On Wednesday, T-Series removed the video and apologized.

â€œWARNING TO TSERIES Take down Pakistani singer Atif-Aslam song from your TSeries youtube channel immediately else we will take a major action against T-Series.”

People should realise the Anti-national activity T-Series is doing.

Cine Association has officially banned the Pakistani Artist in India still they have officially released song of a Pakistani Singer Atif 2 day’s ago.

In the apology letter, T-Series stated, â€œIt has been brought to our notice that the said song has been sung by Atif Aslam and this song was put up on the YouTube channel of T-Series by one of our employees from the promotion team. He was unaware of his action and erred while putting up the song.â€

â€œWe condemn our mistake and apologize for the same. We assure you that henceforth we will neither release, nor promote the song on any platform of T-Series. Meanwhile, we are removing the said song from our YouTube channel,â€ the music label stated.

â€œWe also assure you that henceforth we will not be releasing or promoting work by any Pakistani artistes,â€ the letter from the record label concluded.

Atif Aslam has given his voice to many hit Bollywood songs like Pehli Nazar, Tera Hone Laga Hu, Tu Jane Na, Tere Sang Yara and many more. Thankfully, a Twitter trend — #IndiaLovesAtifAslam — in support of the singer also surfaced on social media. It is encouraging to see that there are still tolerant people in the world who believe that art has no boundaries. 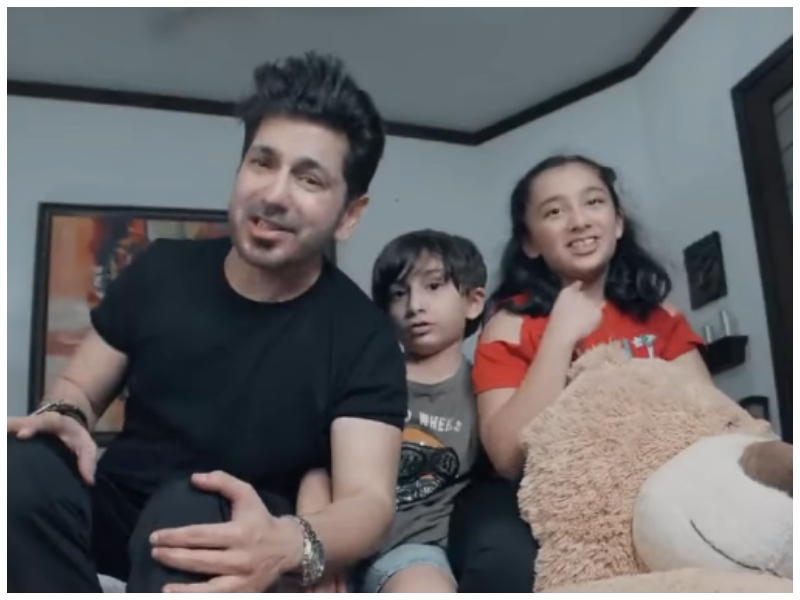 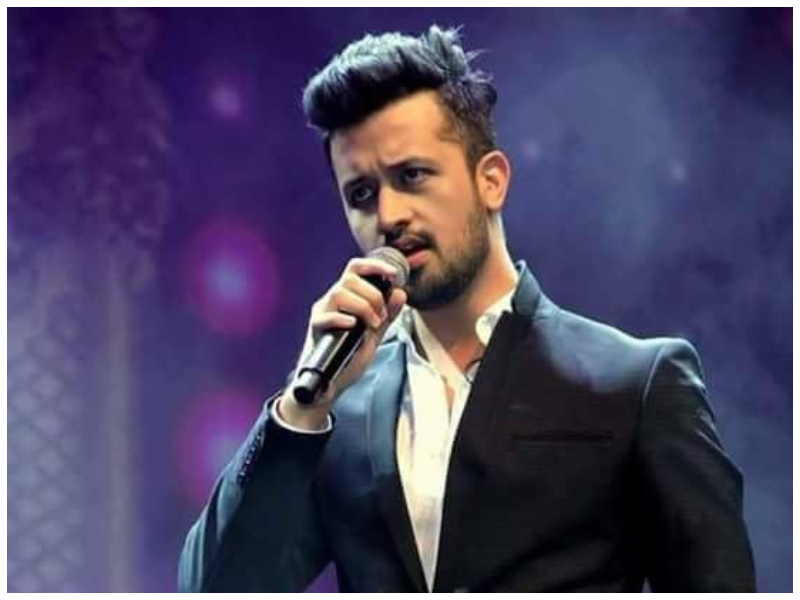