Tarap: Is Zunaira actually the worst character in the show? 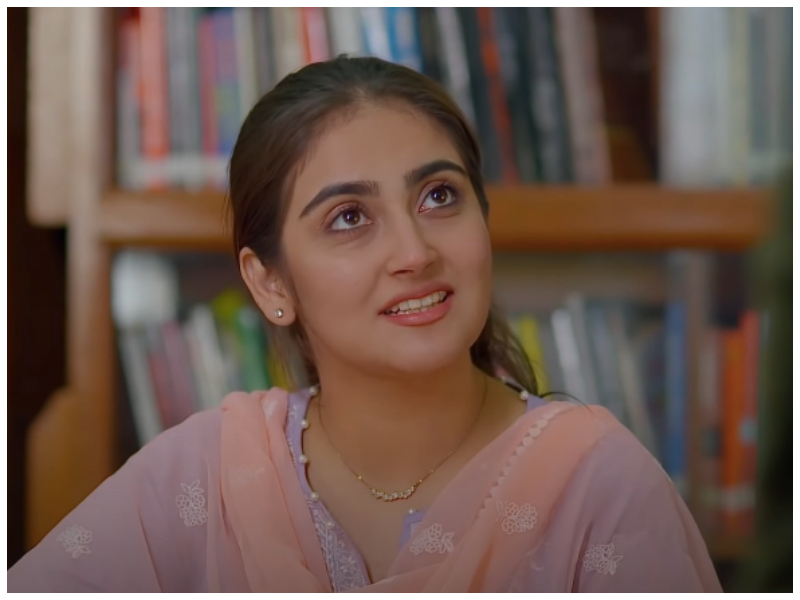 Tarap is based on the lives of two sisters, oppressed under a controlling brother (Syed Jibran), who choose to rebel in their own way. The younger one, Hania (Laiba Khan), is more outspoken and doesn’t stand for the injustices going on in the house. Zunaira (Hiba Bukhari), on the other hand, appears timid and her form of rebellion is subtle yet much more extreme.

So far, we have seen Zunaira lead two men on, while acting like everything is out of her control. First, her ex-neighbour Faariz (Syed Arez) confesses his love for her and she reciprocates. They have often been on dates as well. However, when her brother insults him and kicks him out of the house when he comes with a proposal, all she does is cry about it. She can’t even break up with him properly because one sentence by Faariz and she was convinced that there’s no need to end the relationship despite all the difficulties in their path. Not to mention how Zunaira blatantly lied to his sister when she came looking for him while she knew exactly where he was. 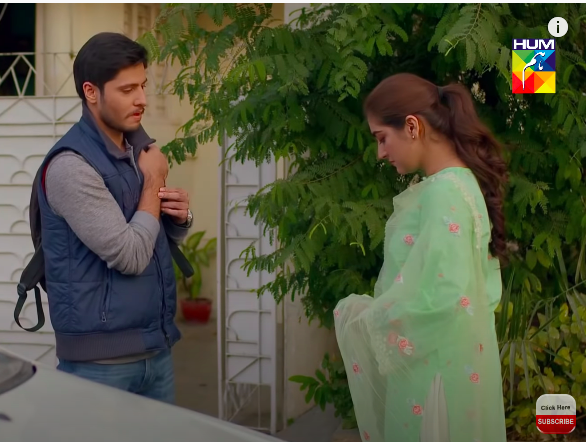 Syed Arez as Faariz and Hiba Bukhari as Zunaira

While this is going on, Zunaira is going on lunch dates with her married boss, Raza (Baber Ali). She also chats with him over calls more than she does with her own lover, Faariz. While Zunaira dodges all of Faariz’s attempt at clearing things up, she calls her boss and welcomes his attention. Things go as far as her saying ‘I miss you’ to him and him replying with the same. Even now, does she not realise that when a man is saying he needs to see her and is asking her to not call him ‘sir’ and address him by name instead, there must be something wrong with his intentions? Clearly she likes the attention too much to actually care about right or wrong here.

So we can’t comprehend as to why she’s leading Faariz on to a point that he left the country to build a better life so he can come back and ask for her hand in marriage again? Her irresponsible actions have affected many lives. First, Faariz leaves the country, leaving his elder sister alone. Second, she has brought Raza’s marriage to the verge of breaking, where he has started despising his wife, with whom he was head-over-heels in love with.

It appears that aside from Zunaira, everyone knows what’s going on. Hania also calls her out on her actions several times saying, “You literally do everything and then say I don’t know what to do.” This apparent victim-y protagonist of the show is actually just looking for attention. Although, we’re worried that her search for it is going to affect many more lives moving forward. 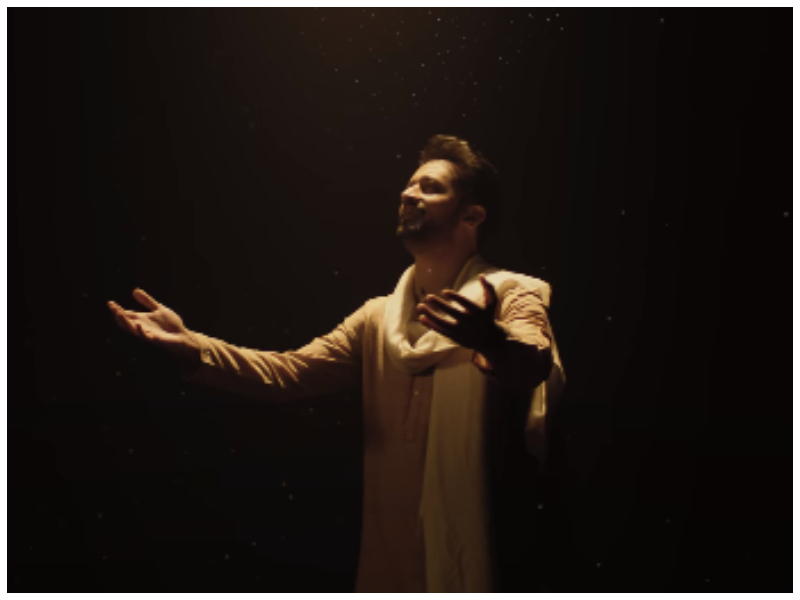 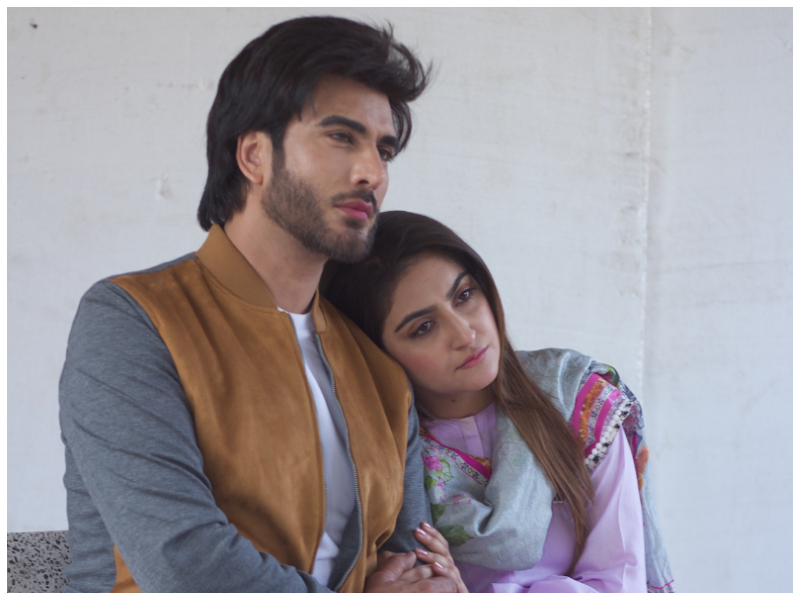 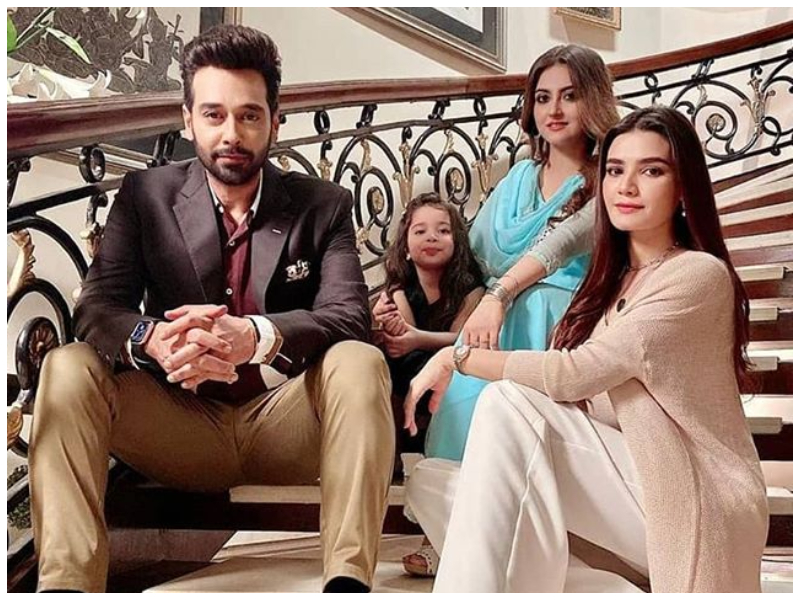 Faysal Quraishi starts shooting for his next drama