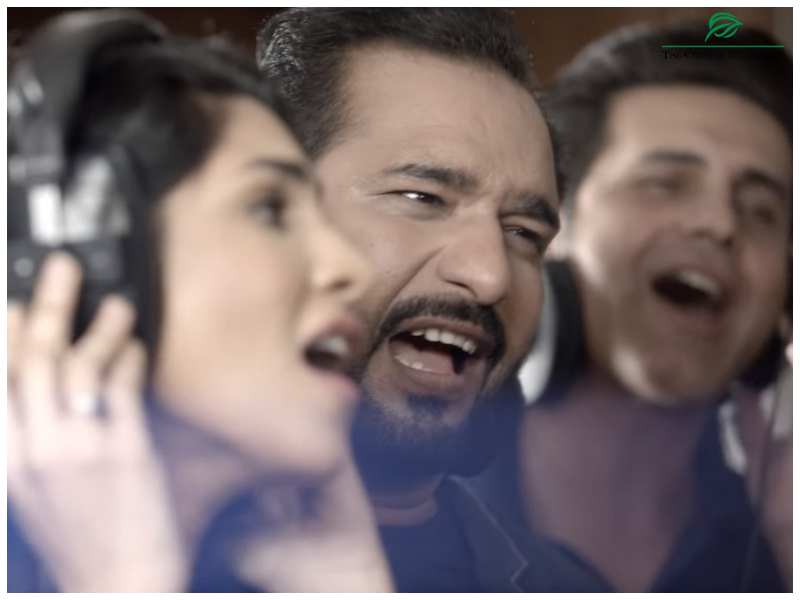 Celebrities have a voice which is heard by millions and they have the ability to evoke change and create awareness about important societal issues. In a recent social campaign, renowned and budding singers have joined hands with The Citizens Foundation (TCF) for a song to create awareness about underprivileged children who are deprived of their right to education in Pakistan.

At present, 23 million kids which make approximately 44 percent of children population in Pakistan are deprived of their right to basic education. Dream Station Productions hopes to make TCF’s constant efforts in this regard known to the world. TCF provides free of cost education to the underprivileged children of Pakistan in order to secure the future of our country. 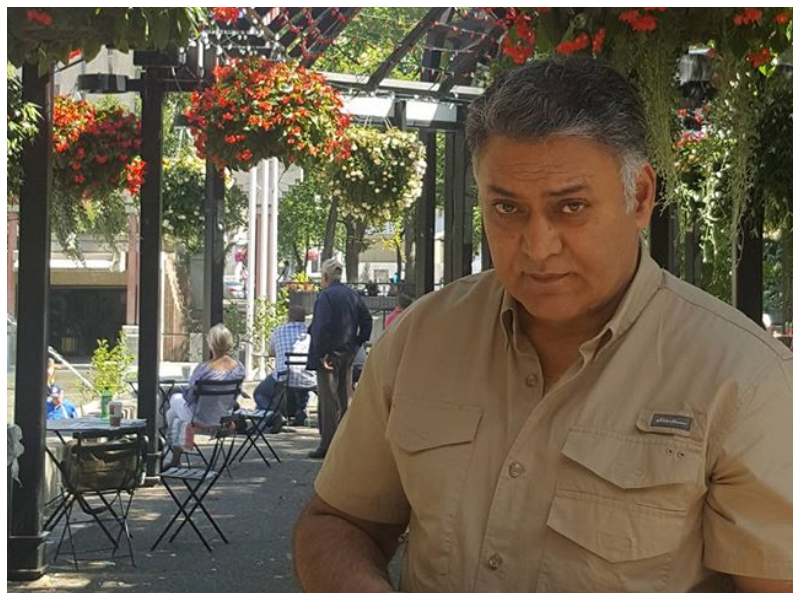 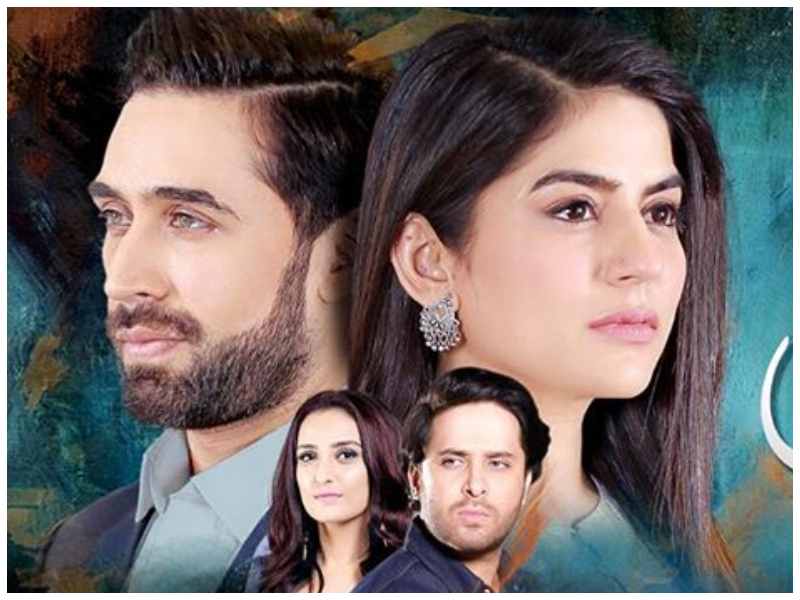 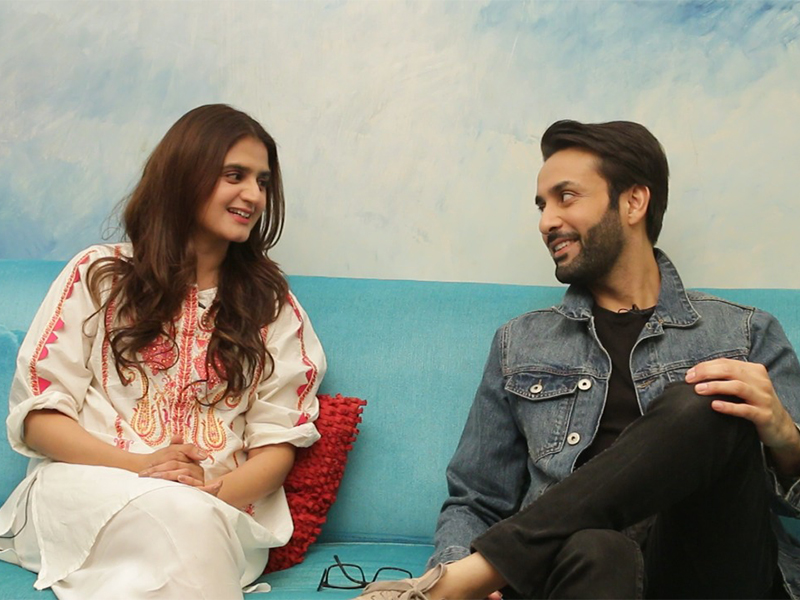 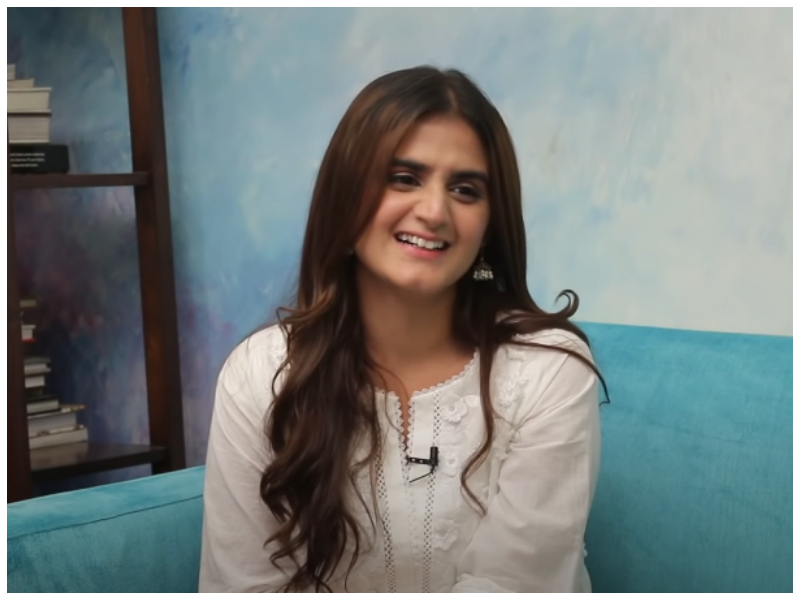