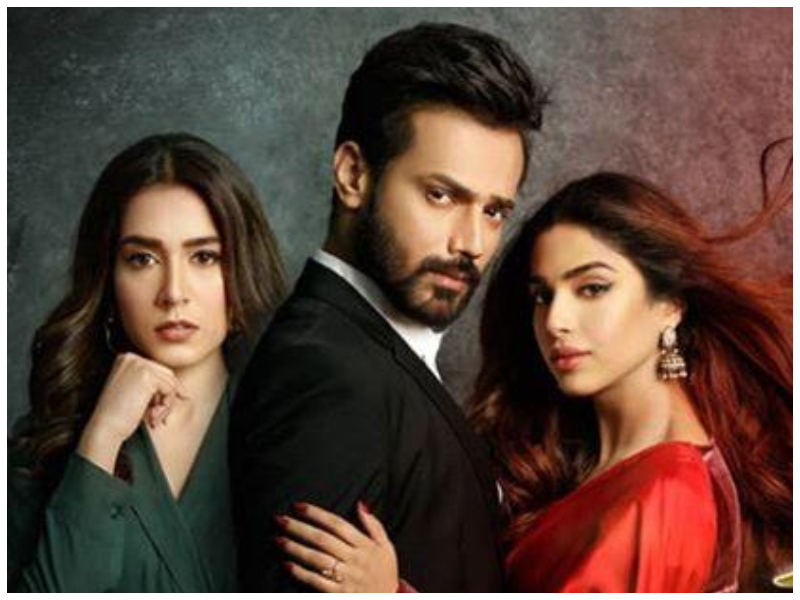 Just yesterday we shared the news that Sonya Hussyn has announced that she will be coming back to our television screens in a new HUM TV drama, titled Mohabbat Tujhay Alvida and we got to see a glimpse of the play last night. HUM TV released three teasers of the play starring the power triad Sonya Hussyn, Zahid Ahmed and Mansha Pasha and we got some serious Judaai (Bollywood film) vibes from it.

The teasers shows that Sonya (aka Ulfat) and Zahid are playing a happily married couple. The husband is smitten by his wife so much so that even his boss, played by Mansha Pasha, notices it. Like the Anil Kapoor film, here Ulfat is lured by wealth and makes schemes to earn easy money. In one such greedy attempt, she asks her husband to get married to Mansha’s character for PKR 10 crores. Little does she know that she is breaking her own home (apparently a photo frame shows that the couple has a child together).

Marital problems and more drama await when Ulfat realizes that her husband’s affection is gradually turning towards his second wife. Their child will also give more importance to her step-mom. If we go by the 1997 Bollywood film Judaai, where Anil Kapoor, Sridevi and Urmila Matondkar played similar characters, the second wife will soon abandon all the luxury and comforts that she grew up with.

Although, we are only aware that the film was a remake of a 1994 Telugu film, Subhalagnam, there is a chance that even that was inspired from a Hollywood film. Nonetheless, both the storylines have undeniable similarities and hence we can predict a typical melodramatic ending where the female lead will realize that family is more important than material riches. Mohabbat Tujhay Alvida appears to be give a refreshing break from the usual damsel-in-distress stories on television and we are looking forward for an interesting watch. 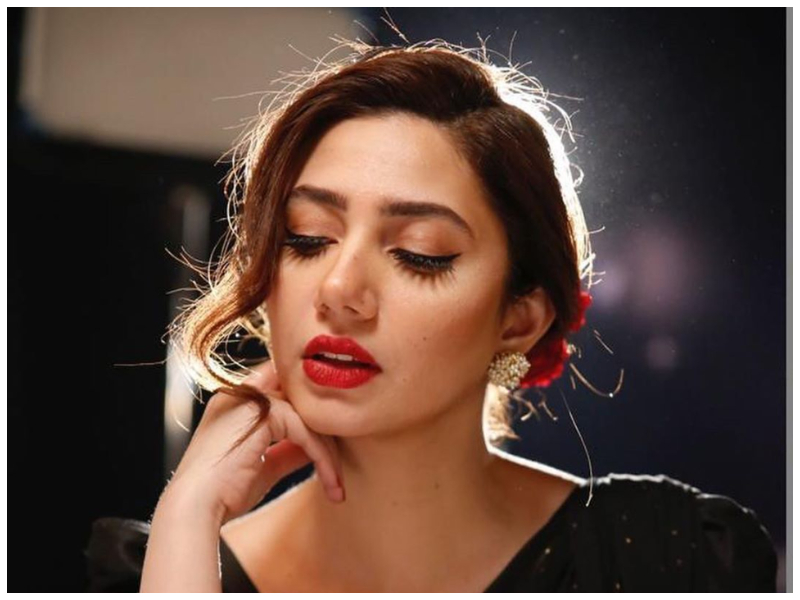 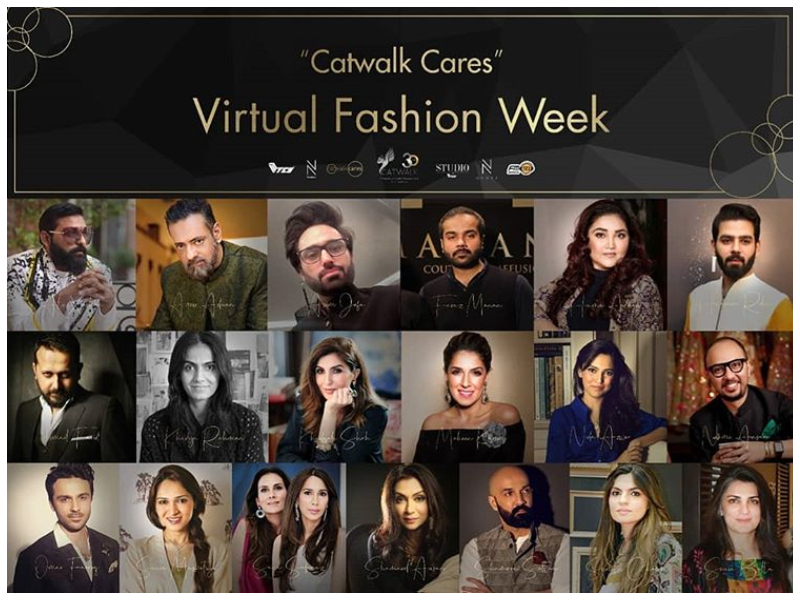