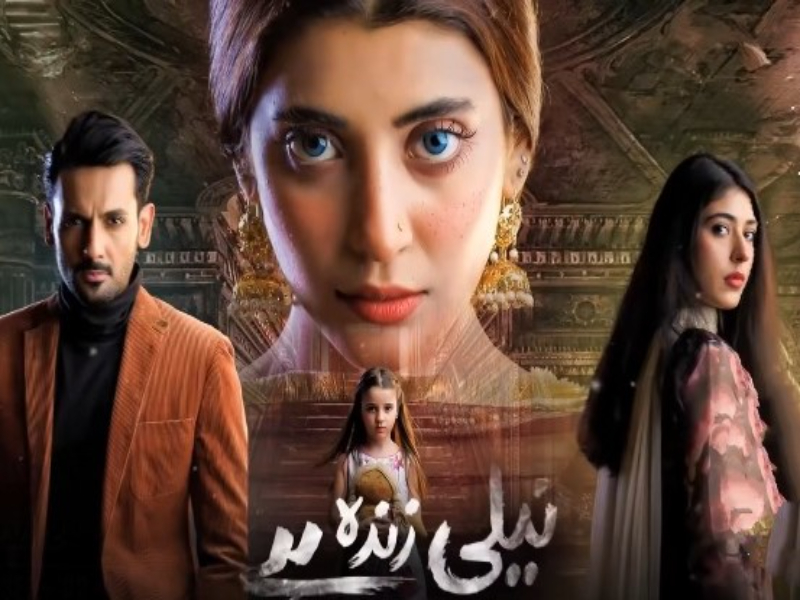 It was earlier reported that the Dunk star, Sana Javed was going to play Neeli’s character in ARY Digital’s upcoming drama Neeli Zinda Hai. However, judging from the teasers released, it looks like Urwa Hocane will be playing the role.

Directed by Qasim Ali Mureed and penned by Adeel Razaq, the drama stars Mohib Mirza and Sonia Mishal as a couple. Jenaan Hussain also plays an important role in the play.

The plot is based around the couple, their child who cannot speak, and Neeli.

Speaking of the genre, Sonia who plays Mohib’s wife Sumbal in the play, earlier revealed that it is a horror story. “Neeli Zinda Hai is a horror/thriller, but it’s not your everyday thriller. The story is very interesting, with a lot of twists and turns and jump scare situations.”

Urwa Hocane makes a brief but intriguing appearance in the first teaser wearing a red dress and dupatta, hinting towards a role she hasn’t played before. The child star is then seen wearing a similar dupatta and admiring herself in the mirror in the second teaser.

The teaser also addresses a very important social issue. For the longest time, society has believed that since the mother carries the child, she is responsible for the gender of the baby. Mohib’s character reminds his mother played by Kinza Malik that if she wants to bully anyone for the birth of a female child, she should blame and curse her own son. 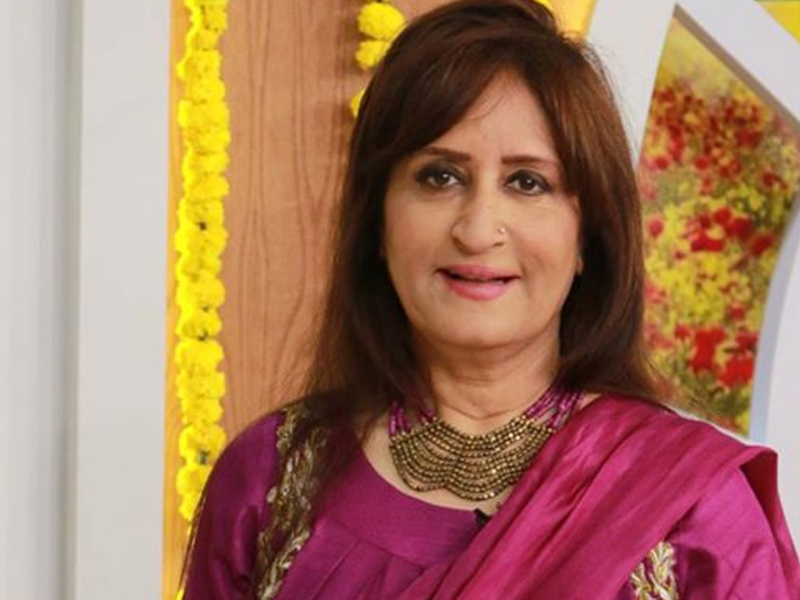 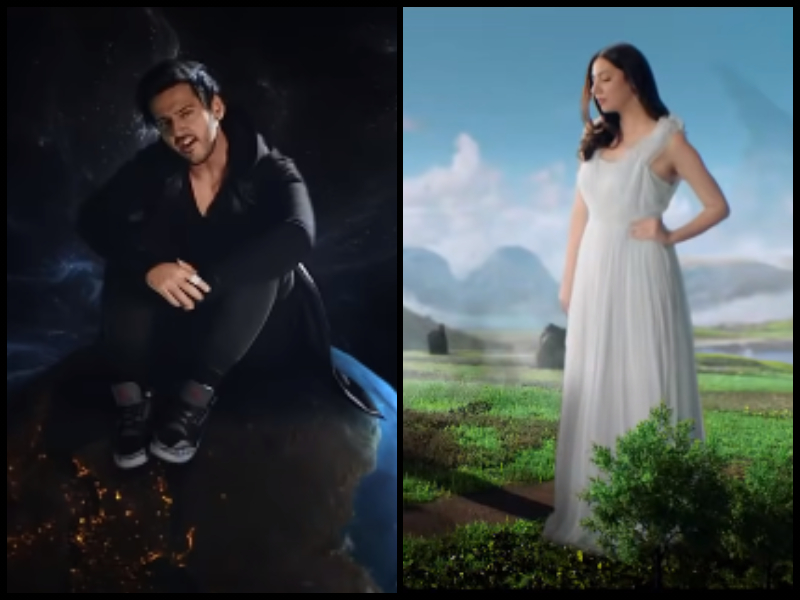 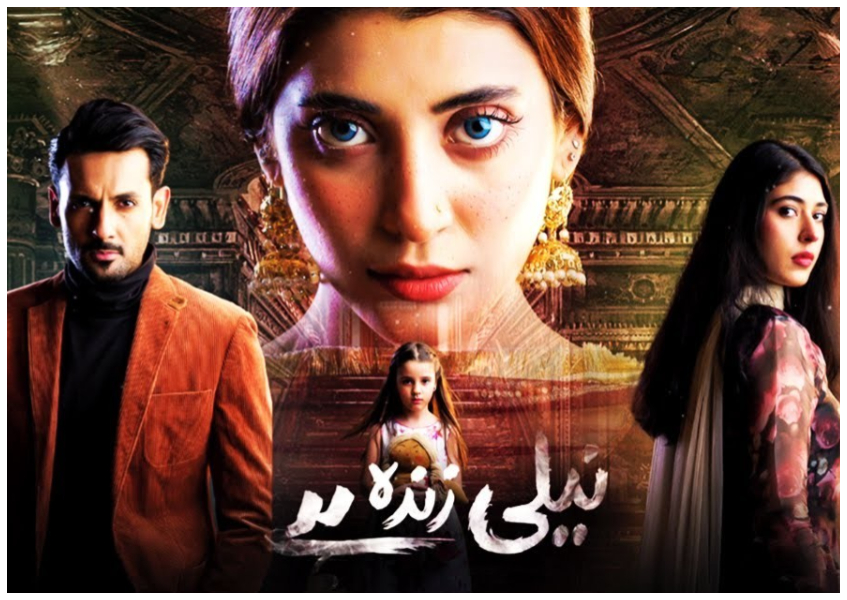 Haute Review: Neeli Zinda Hai is a supernatural drama that offers more than what meets the eye