The Accidental Prime Minister will be released in Pakistan 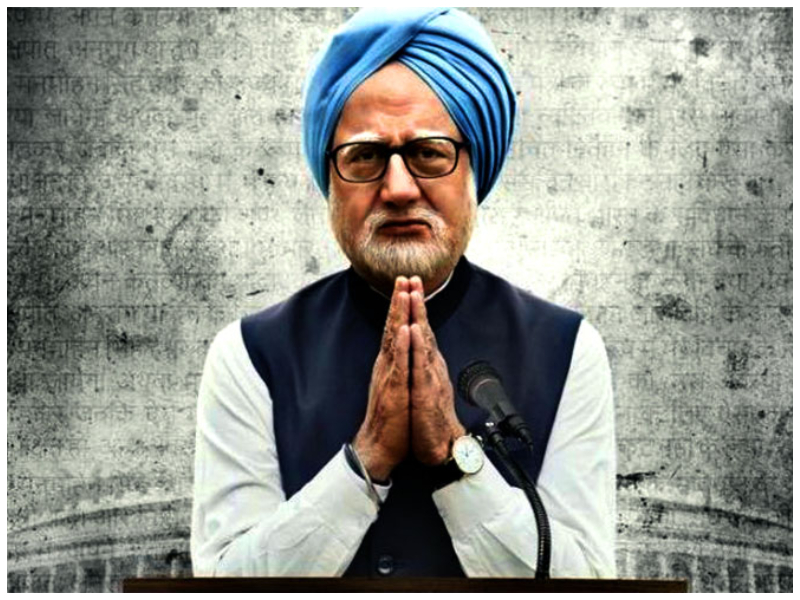 After receiving mixed reviews from the Indian audience,Â  TheÂ Accidental Prime MinisterÂ is now releasing in Pakistan after clearance from the censor board.

“PEN Studios is happy to announce that our one-of-a-kind political film, ‘The Accidental Prime Minister‘, has got a green signal from our neighbouring country, Pakistan. Pakistani moviegoers will be able to enjoy the film as it is set to release there,”Â Indian ExpressÂ reported.

â€œI always admiredÂ Imran KhanÂ as a brave cricketer, and now I respect him as a Prime Minister, too. Iâ€™m also thankful to Pakistanâ€™s Censor Board chairman for approving our film,â€ the statement concluded.

The film — which is based on a book with the same name — will be releasing in Pakistan on January 18. 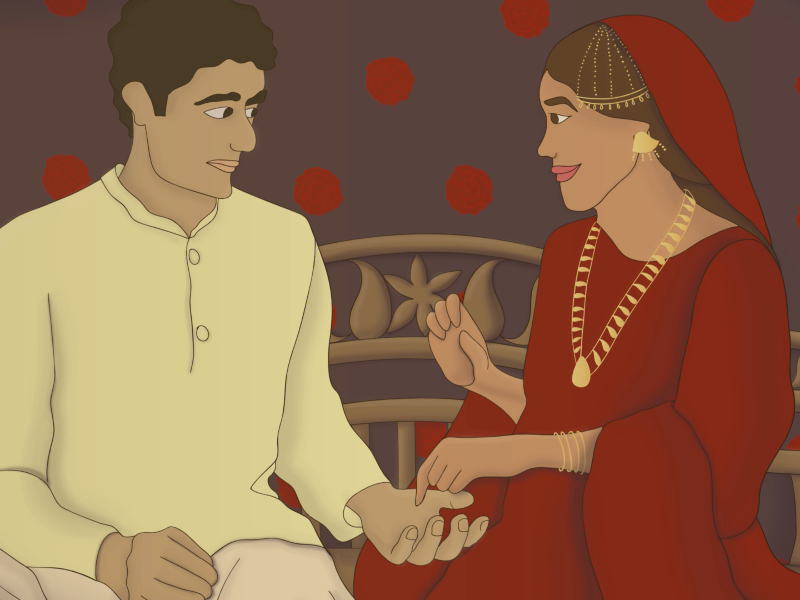 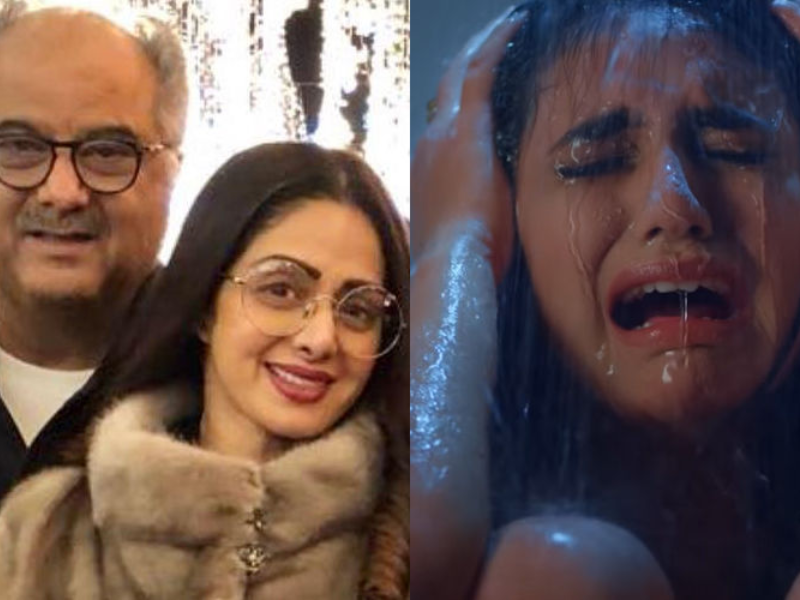