The highly anticipated Alif takes off to a brilliant start 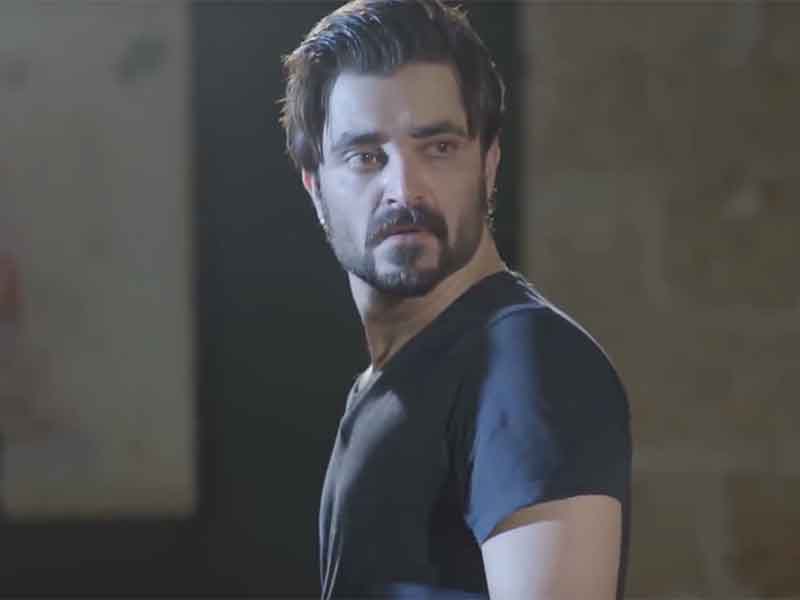 The highly anticipated drama serialÂ Alif took off to a great start and lived up to its hype 100 percent. An adaptation of Umera Ahmadâ€™s novel of the same name, directed by Haseeb Hassan, the television drama features Hamza Ali Abbasi as Momin, a boy torn between the conflict of what is morally right and wrong. From trailers, teasers and episode one, we can safely deduce that he was born to parents who belonged to two different worlds; his father was the son a calligrapher and his mother a famous actress of her time. He grows up with an identity crises, which will unfold with time, and Alif the drama will be his path of self-discovery. Episode One, in its introduction, was brilliant. 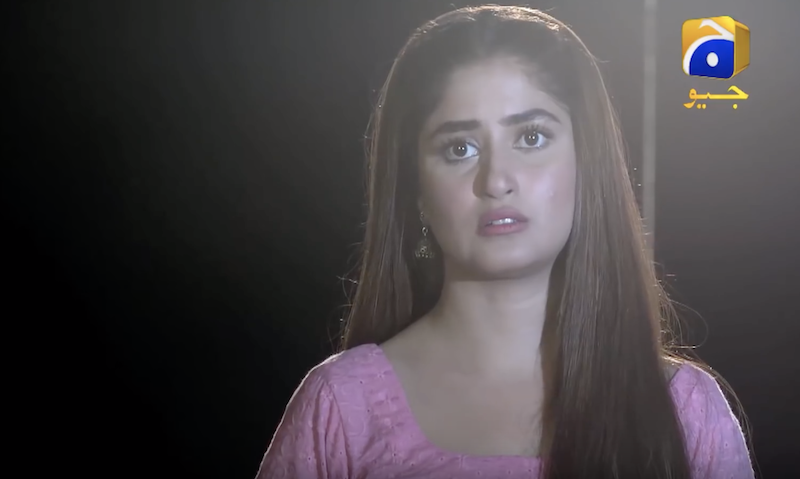 Technically speaking, two worlds and two time zones in Alif have been juxtaposed very intelligently. We oscillate between Mominâ€™s childhood via the adorable child artist, Pehlaj, who is anchor Iqrar ul Hassanâ€™s son and his adulthood with Hamza Ali Abbasi, successful film director and king maker and overall pompous snoot. Hamza has said that this role is very close to his heart and we see his effortless performance bear witness to it. Mominâ€™s childhood takes us to Turkey, where he lives with his mother (Kubra Khan) and the memory of his father (Ahsan Khan, yet to make an entry though the drama opens with him in trance as a whirling dervish) who has left them to unknown fate. Momin, in present, lives in Karachi, where he works and makes successful films. 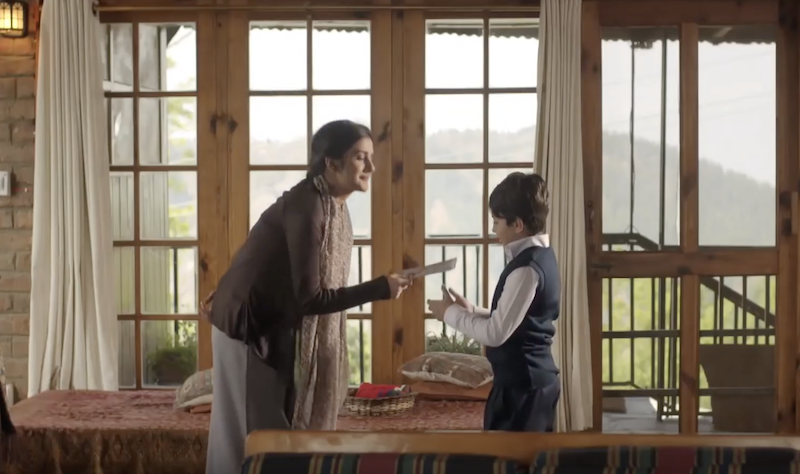 Films and auditions are where Qalb e Momin meets Momina Sultan, portrayed by the incredible Sajal Aly, who has unbelievable balance when it comes to performance. The audition scene, in which she faces Momin, predicts the conflict that will rise between these two leads. She is the daughter of a junior actress and makeup artists, trying to make it big in the industry only to raise money for her dying brotherâ€™s kidney transplant. Itâ€™s evident that she holds her self-respect and modesty in high esteem and in reality has no interest in compromising her moral compass to become a star. How she will infiltrate Momin’s life and help him relieve his inner turmoil is what’ll hold their stories together.

Episode one, meanwhile, has us hooked. 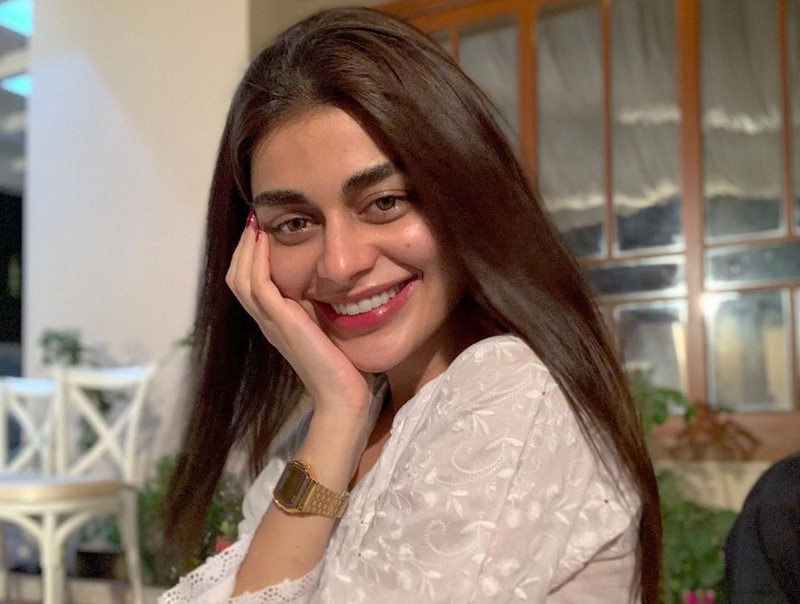 Previous post
Sadaf Kanwal is at her unapologetic best in latest interview
Next post
It’s family vs family: Humayun Saeed opens up about Alif clashing with Mere Paas Tum Ho 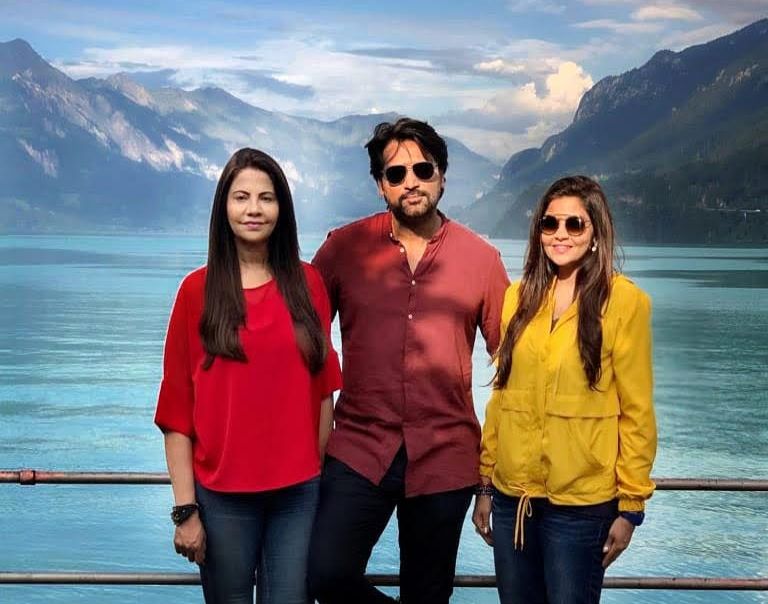