The team behind 2018’s anthology Lust Stories, Karan Johar, Zoya Akhtar, Anurag Kashyap and Dibakar Banerjee, have just announced that they will be releasing another film on Netflix, only this time instead of focusing on lust, they’re looking at Ghost Stories.

Earlier today, Karan Johar posted a video on his Twitter featuring the four hitmakers, who confirmed the news and gave some insight on what can be expected. All four sat on a chair with menacing music playing in the background, the video cuts to each of them abruptly through out its length, during which they talk about Lust Stories and why they’re making Ghost Stories.

“It is about things that are not really human,” says Dibakar Banerjee, while Anurag Kashyap mentions it having monsters and supernatural elements. “I really like making the movie,” says Zoya Akhtar.

As you usher in the new year, keep the lights on. Trust me. #GhostStories on Netflix, January 1st 2020. Netflix @NetflixIndia @RSVPMovies @ashidua_fue pic.twitter.com/pdeuQGWwUF

The quartet have managed to send several chills down our spine by relaying what and how they felt about, we’re assuming, the stories they tell in the anthology. “Like innocent kindergarten rhymes are sending me running,” says Zoya. “Strange fascination and craving for a certain kind of food,” explains Dibakar. ” I don’t think I can ever, ever look at big, fat weddings the same way again,” opines Karan while Anurag feels that “bird songs don’t sound sweet to me anymore.”

As said before, we think those are hints at what their stories are going to be about, and we’ve quite some guesses to make, but we’ll wait for the release. Talking of which, they already revealed that the movie will release at midnight, 12 AM on January 1st.

Produced by RSVP Movies and Flying Unicorn Entertainment, the movie will be a series of different stories stitched together just like Lust Stories. The format was an instant hit on the streaming platform and was easily one of the most talked about Indian movies on Netflix in 2018; Lust StoriesÂ was nominated forÂ International Emmy Award for Best TV Movie or Miniseries. Thus, their decision to remake the original flick but with a different premise seems like a great idea. 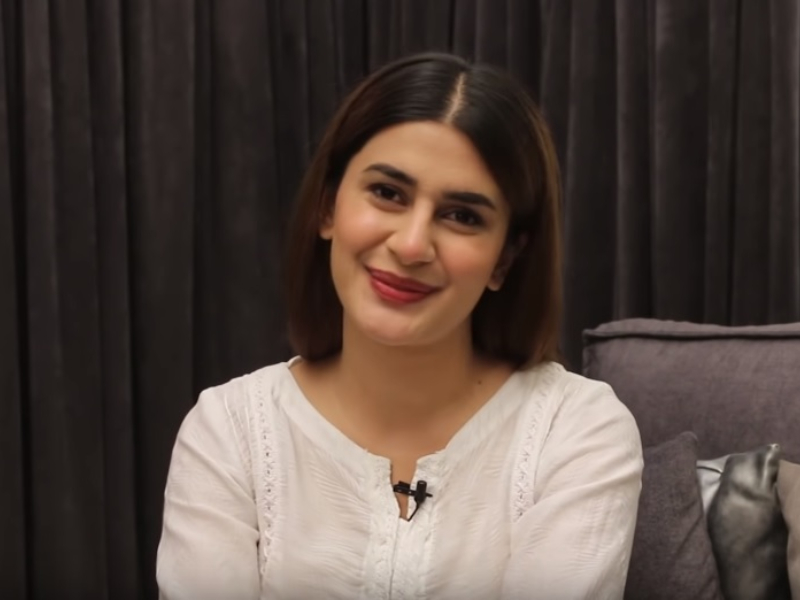 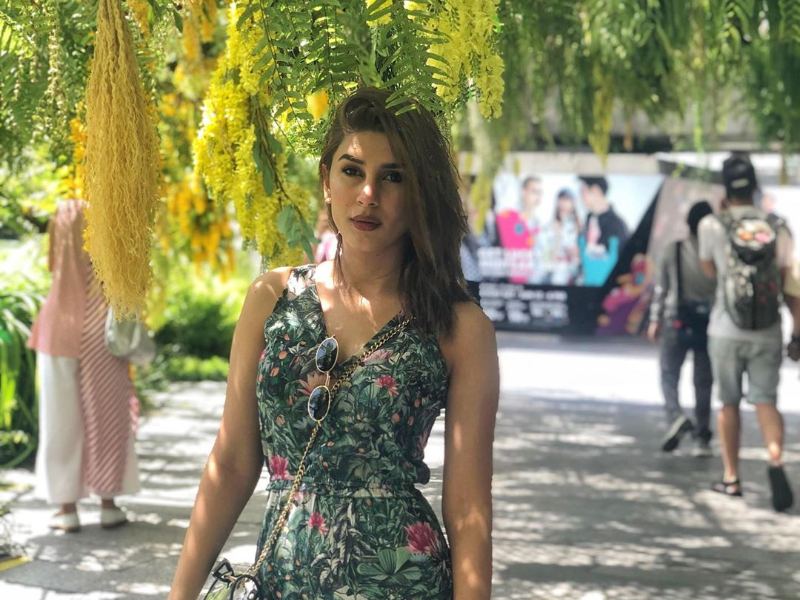 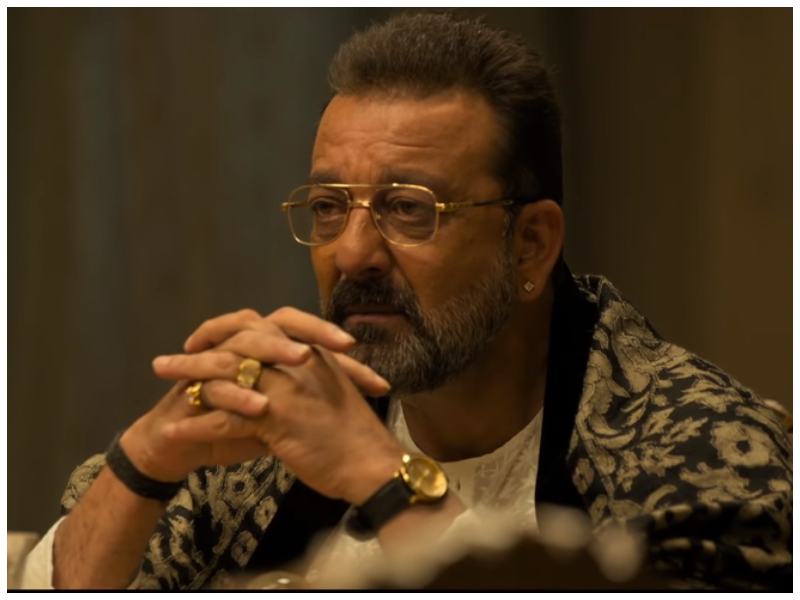 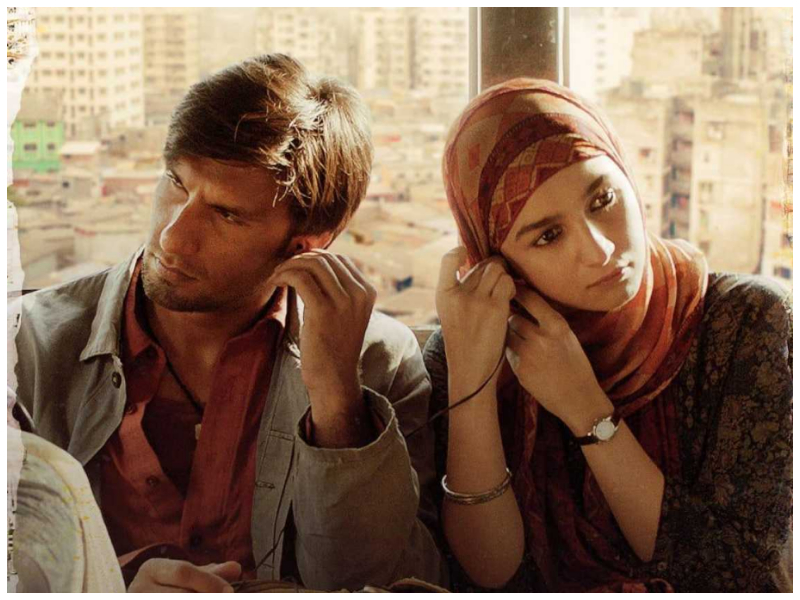