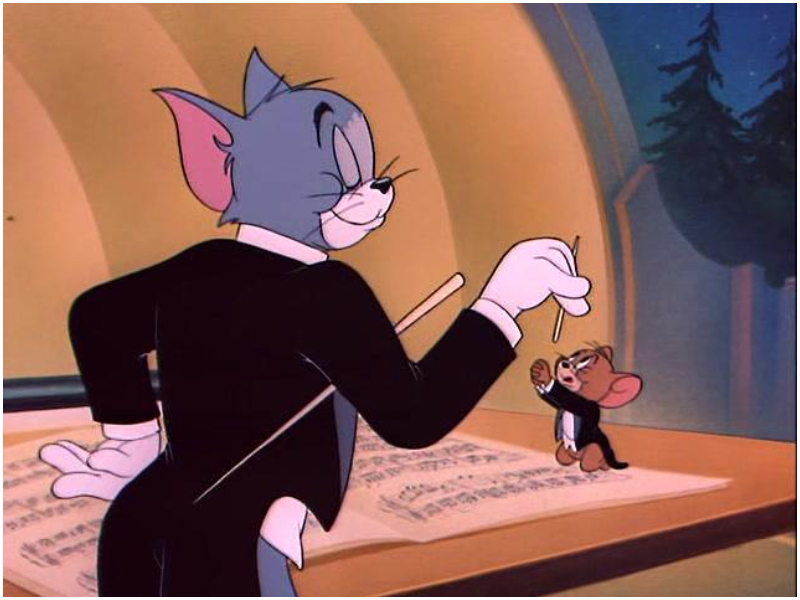 It’s the season of live-action remakes this year! Some of our most favourite childhood cartoons got live-action treatment in 2019 namely The Lion King, Aladdin, Dumbo and many more are about to come. The next in line is our most beloved Tom and Jerry, which will liven up the festive season next year as Warner Bros. recently moved the upcoming film to a 2020 release.

The live-action hybrid of the every child’s favorite cat and mouse, directed by Tim Story, was initially slated for release in April 2021. Warner Bros. will instead fill that slot with a yet-to-be-titled event film.

Read: â€˜The Lord of the Ringsâ€™ is all set to return as a TV series 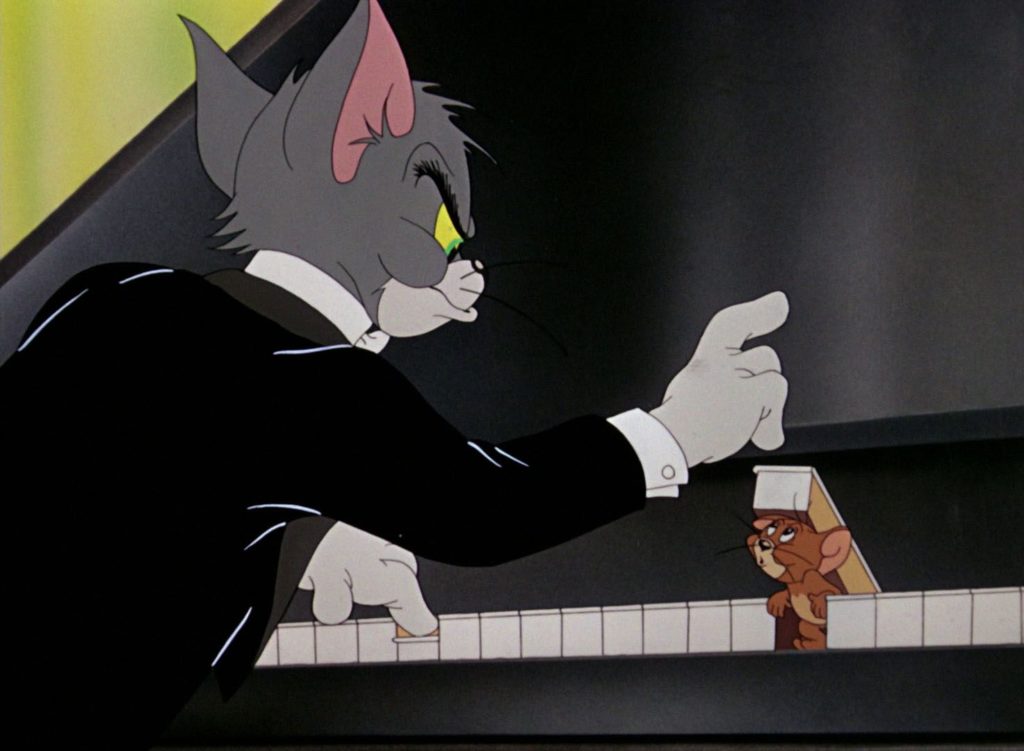 According to Holly Reporter, Tom and JerryÂ will star Chloe Grace Moretz, Michael Pena,Â Ken Jeong,Â Rob Delaney, Jordan Bolger and Pallavi Sharda. The new film sees Tom the cat and Jerry the mouse getting kicked out of their home and relocating to a fancy New York hotel, where a scrappy employee named Kayla (Moretz) will lose her job if she can’t evict Jerry before a high-class wedding at the hotel. Her solution? Hiring piano-playing Tom to get rid of the pesky mouse.

Tom and Jerry began life as a series of long-running shorts created by William Hanna and Joseph Barbera in 1940. It has been almost 80 years since the pop culture icons are ruling everyone’s hearts and Warner Bros. are treading over a risky line with this live-action attempt. Let’s hope the company does justice to the classic characters. 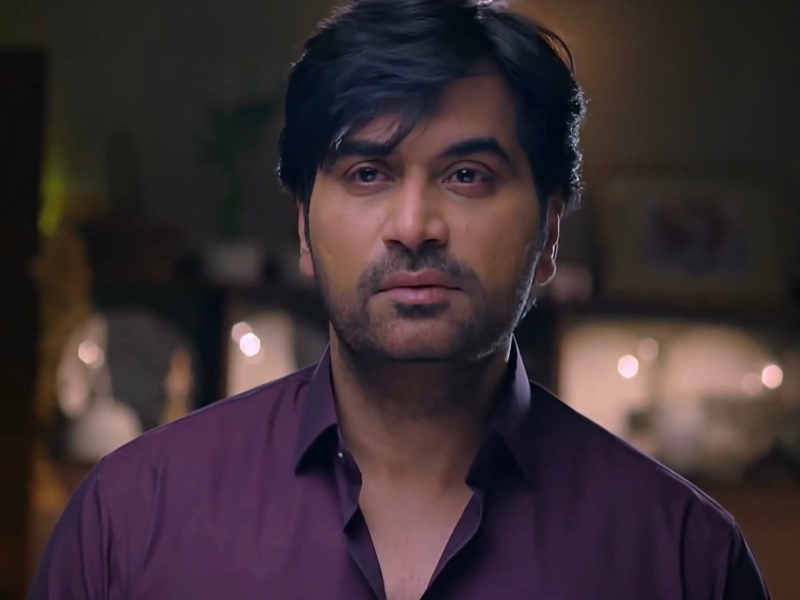 Previous post
Felt it was the last episode of my career, says Humayun Saeed following feedback on MPTH episode 11
Next post
WB by Hemani heralds in #NatureKaNayaDaur with their new products 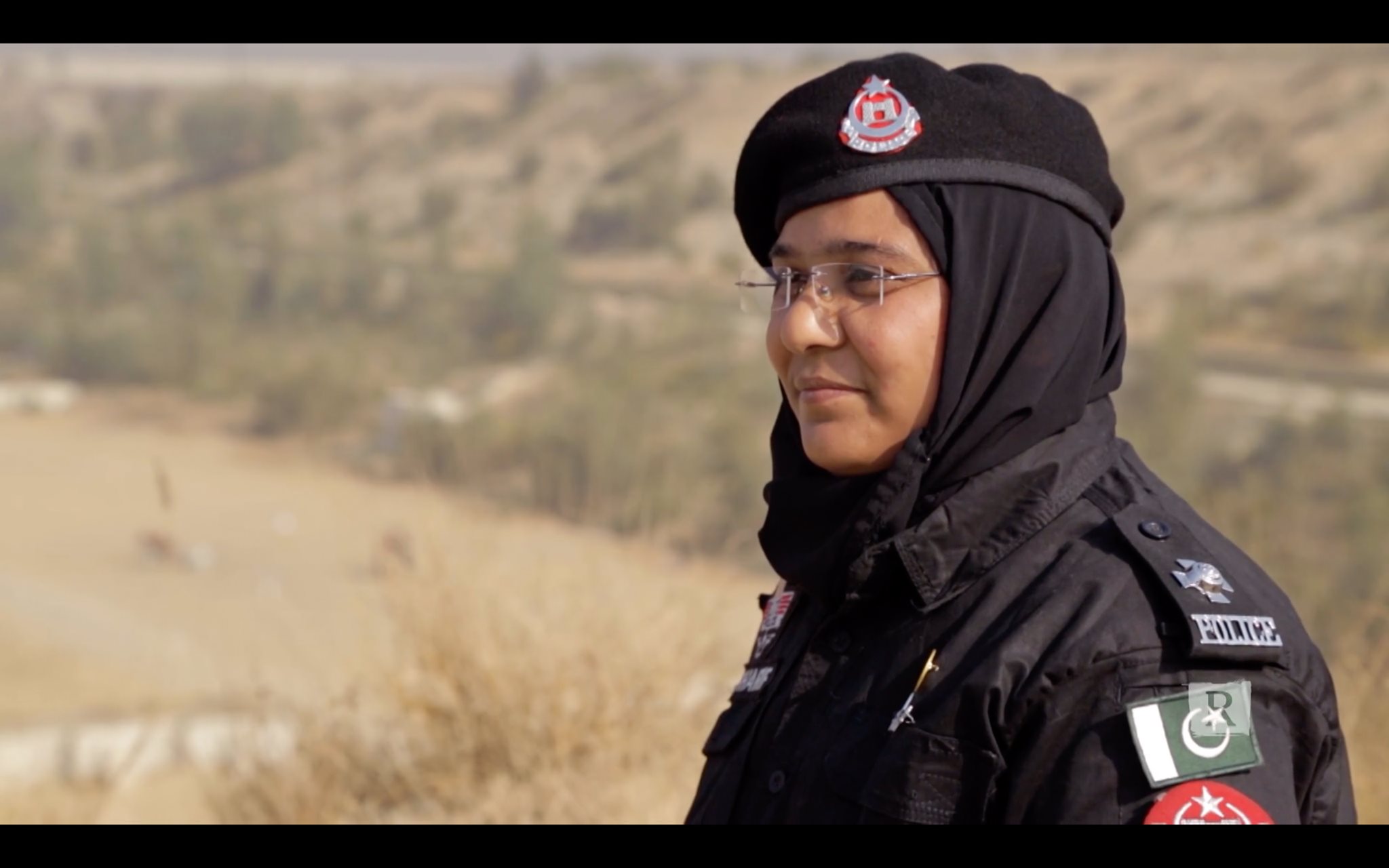 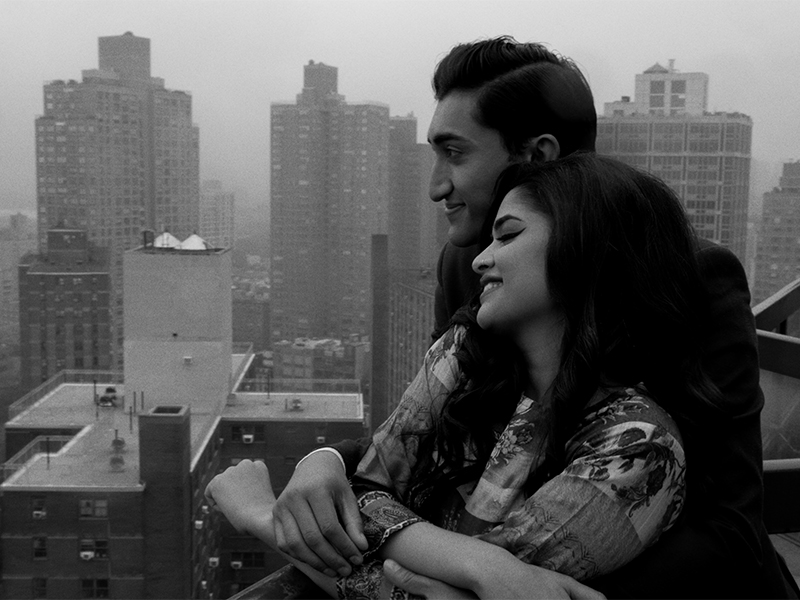