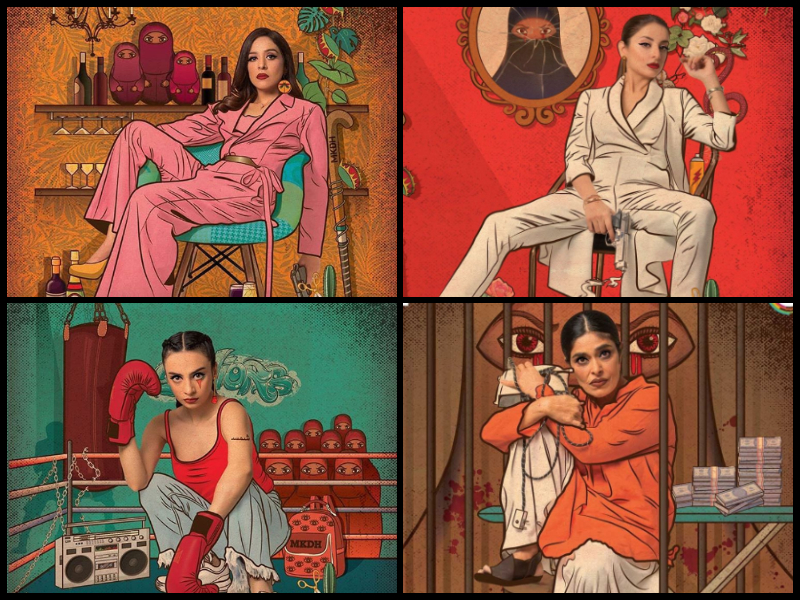 Eid ul Azha is almost here and Cake’s director Asim Abbasi has given us an Eid treat a day earlier with the release of the trailer of his upcoming web series Churails on Zee5. One look at the trailer and we’ve realized that tis is just the powerful narrative we need .

The 2-minutes 46-second trailer depicts the story of four women from different social backgrounds who were wronged in their lives. Sara, a lawyer (Sarwat Gilani) who is seemingly living a perfect life until she finds out that her husband Jamil (Omair Rana) has sent obscene messages to over 75 women, Jugnu, a wedding planner (Yasra Rizvi) is unable to run a successful business, Batool, a boxer (Mehar Bano) is trying to pursue her passion despite her family’s opposition and Zubaida, a murderer (Nimra Bucha) who is recently released from jail, come together to open a covert detective agency to expose cheating husbands amongst the city’s elite, under the disguise of a fashion store named Halal Designs.

Well… this is indeed a brazen and unexplored territory for Pakistani content. Kudos to Asim Abbasi for the attempt which looks power-packed and unapologetically gallant with four women at the forefront.

As the film’s tagline suggests ‘not all superheroes wear capes’, this time the heroes of the story are women clad in burkas who want to take ownership of their lives, break the glass ceiling and shatter every prejudice the society has against women. Of course, the journey is going to be a bumpy ride as we see them breaking laws and committing felonies to achieve their goal but perhaps in this universe all is fair in the war against patriarchy.

The background score of Churails is quite catchy and upbeat and we can’t wait to listen to its album. Sania Saeed, Adnan Malik, Khalid Ahmed, Anoushay Abbasi, Sarmad Khoosat and many more will be seen in special appearances. For a brief nostalgic moment, Churails may remind you about Lipstick Under My Burkha but that is perhaps unabashed women-oriented stories are not quite common in our region. 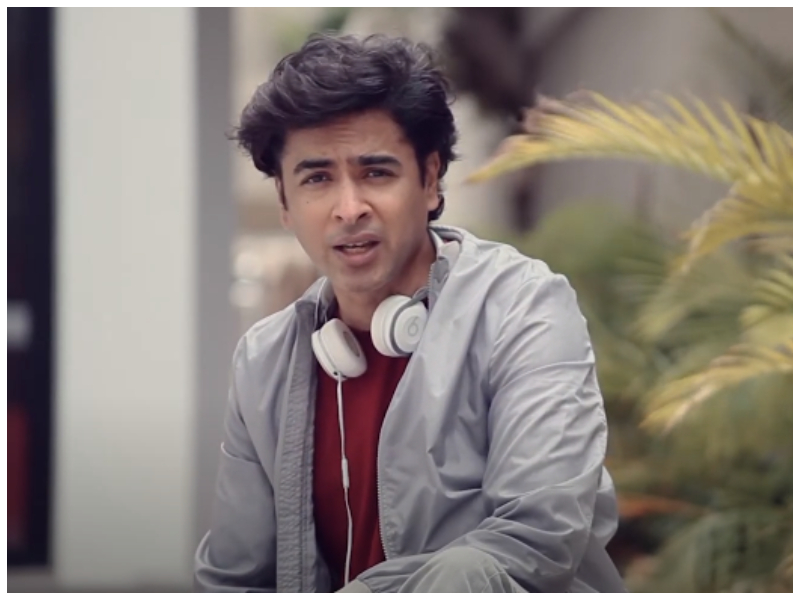 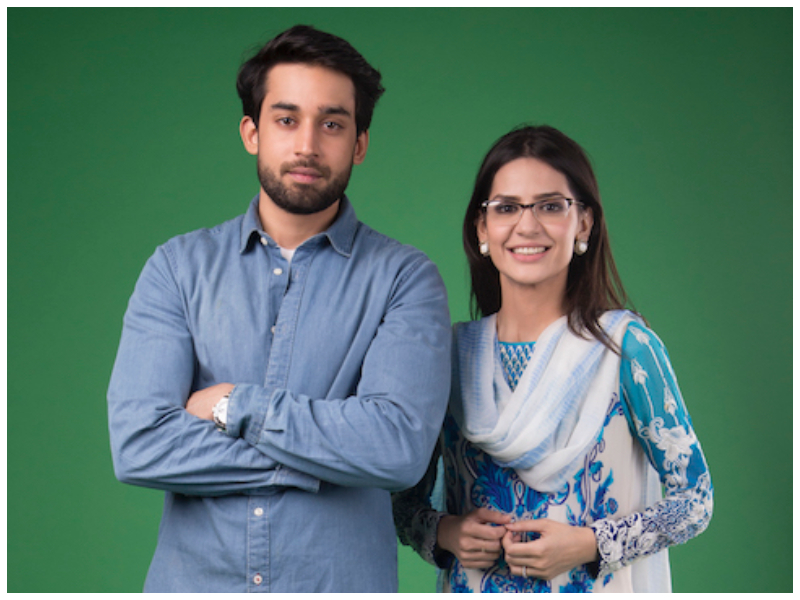