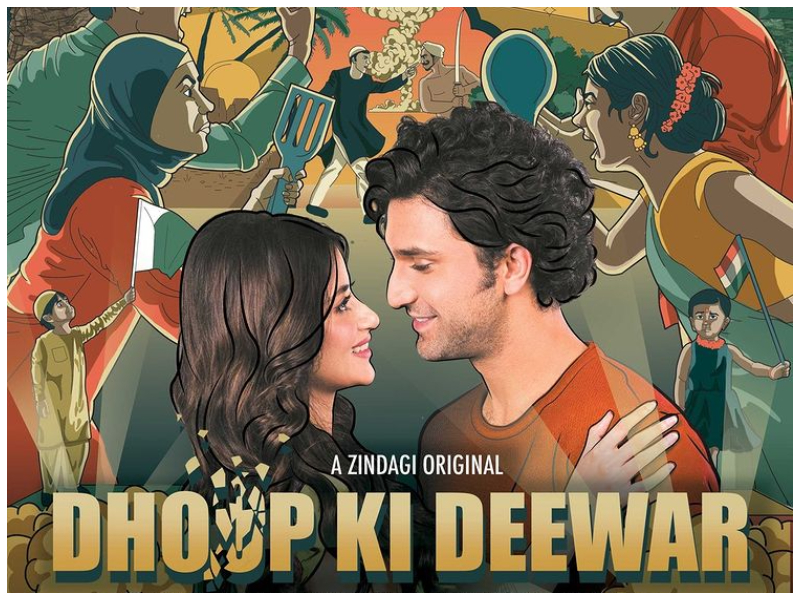 Dhoop Ki Deewar starring Ahad Raza Mir and Sajal Aly is the third ZEE5 Pakistani original after Churails and Ek Jhooti Love Story that collected success on both sides of the border.

After revealing the teasers and posters, the trailer of Dhoop Ki Deewar has now been released making the audience impatient to watch the series which is about two young individuals, Vishal (Ahad) from India and Sara (Sajal) from Pakistan, who connect and bond over mutual grief.

The India–Pakistan cricket rivalry is one of the most intense sports rivalries in the world. It is not just a match, in fact, it is treated more like war. The trailer opens with scenes of war and scenes of Vishal and Sara’s families watching a game of cricket. India wins the match and there’s a mood of celebration there, however, the news of both their fathers being martyred also reaches the families at the same time.

No matter who wins the war, both nations face the loss.
When everything falls apart, what will they choose: Hate or Heart?

Sara’s father (Adnan Jaffer) and Vishal’s father (Aly Khan) lose their lives while fighting on the border for their respective countries after which their kids are shown giving several brave interviews.  While they became heroes in the eyes of politicians and media, only the two truly understand each other despite being labelled ‘enemies’.

“Children of two martyred soldiers face each other courageously,” highlighted the news channels. Vishal was lauded for his response to Sara, however, he soon realises that they both are going through the same suffering. He calls her and askes her if she’s ok, to which she says ‘No’. 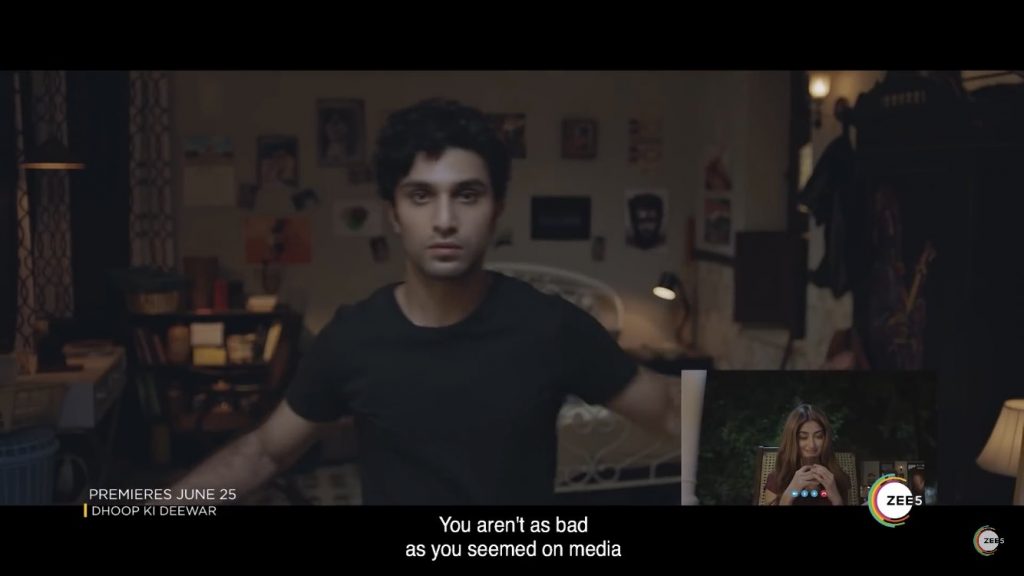 Realising that they both are not the enemies that the media shows them as, Sajal’s character states that the pain is the same on both sides. The war between the two countries has taken many lives; it has been happening for a long time and will continue to happen till it has been realised that regardless of nationality, we’re all equally human. 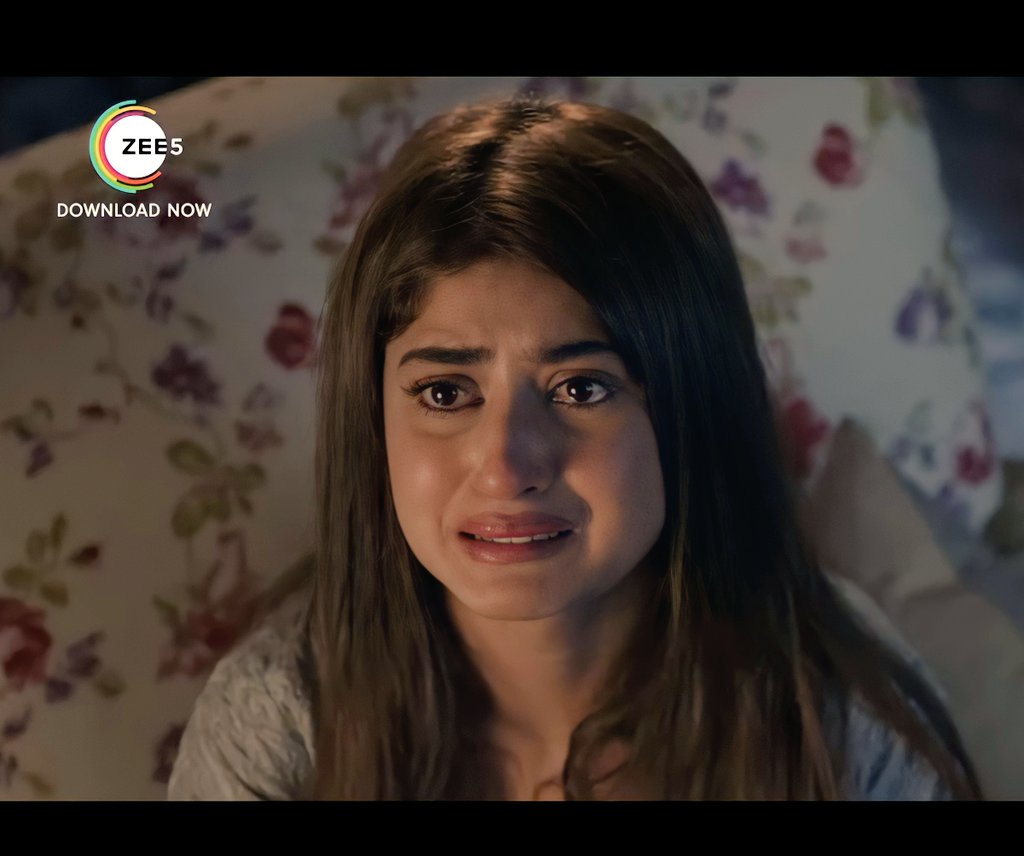 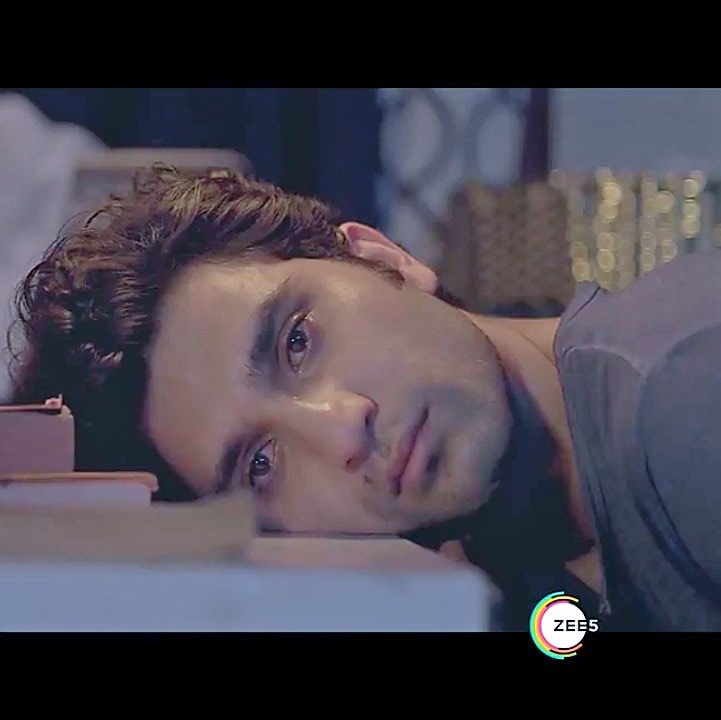 While they grow a strong bond and understanding with each other, through conversations with their respective families, Vishal and Sara realise that there is deep-rooted hate between the two countries. They face criticism from their mothers for being friends with ‘the enemy.’

Archana Anand, chief business officer, ZEE5 Global, said: “Written, produced and directed by an excellent cast and crew, this web series is bound to resonate with viewers across the globe as it touches upon the themes of war, love and shared grief.”

Ahad and Sajal as usual share great chemistry and we love seeing them together. However, it would have been more interesting to see the Indian characters in the series being played by Indian actors. The cast also includes Samiya Mumtaz, Zaib Rehman, Savera Nadeem, Samina Ahmed, Manzar Sehbai and Raza Talish in key roles.

The Haseeb Hasan’s directorial penned by playwright Umera Ahmed is all set to premiere on ZEE5 on 25th June 2021. 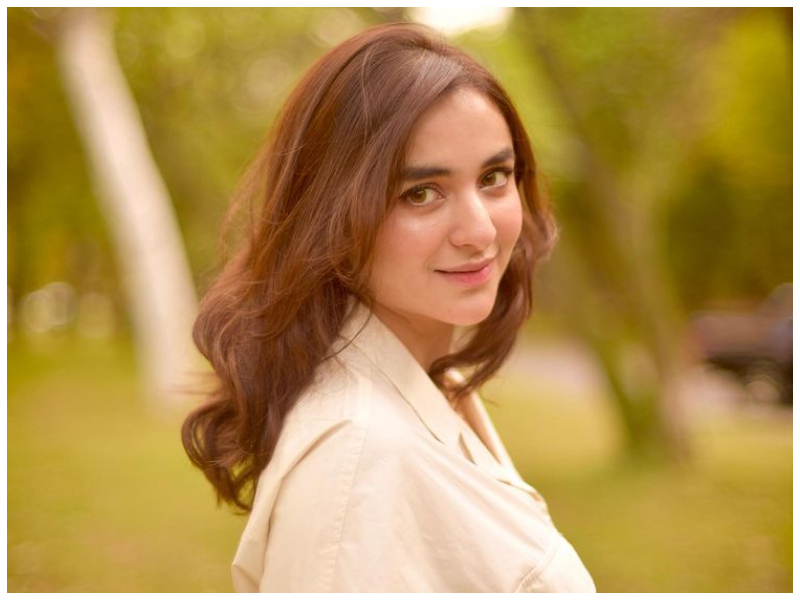 Previous post
Yumna Zaidi shares her experience of working with her co-stars
Next post
Video: Faysal Quraishi answers questions about his character & responds to the criticism on ‘Fitoor’ 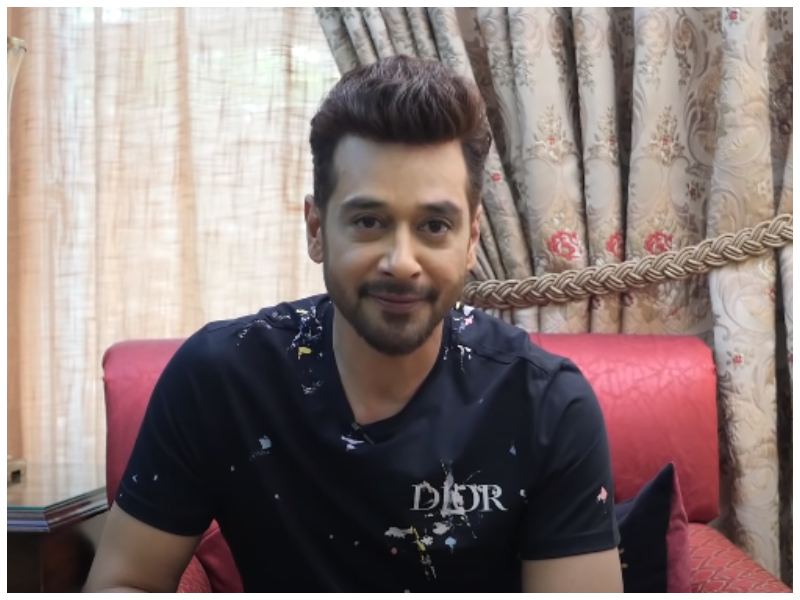 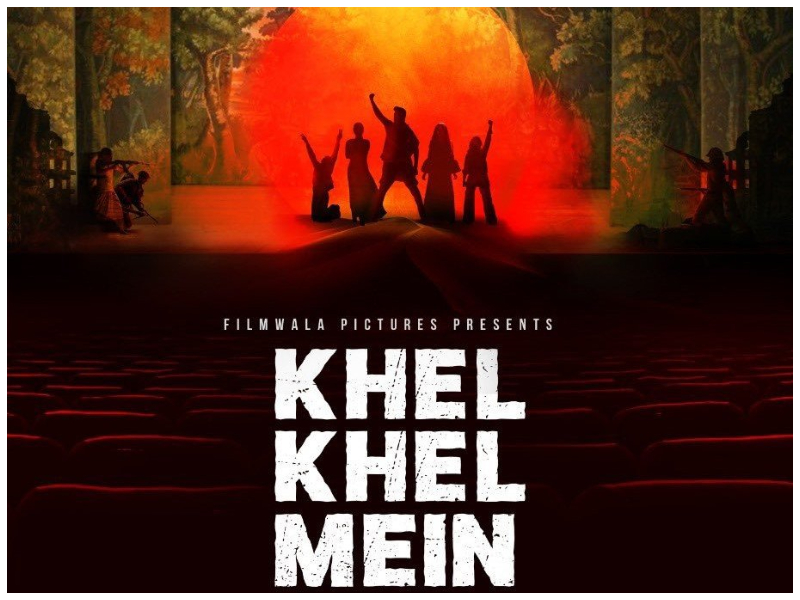 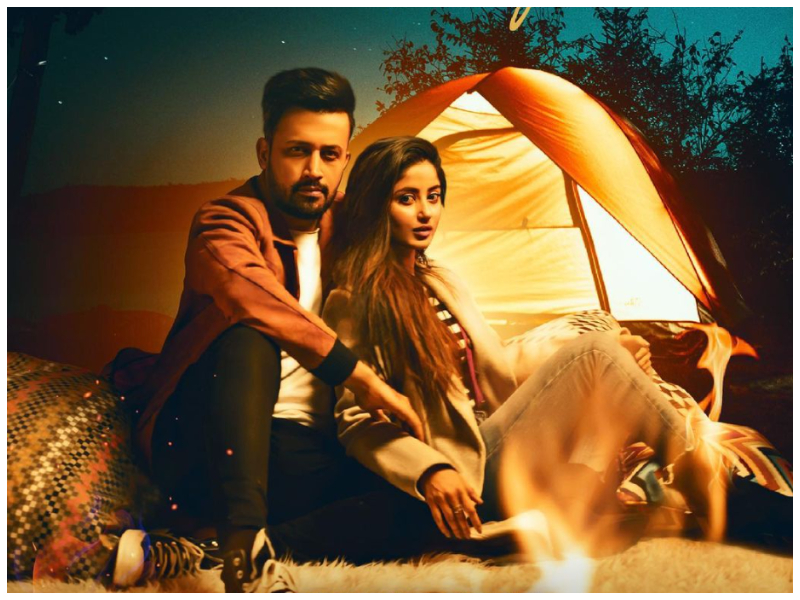 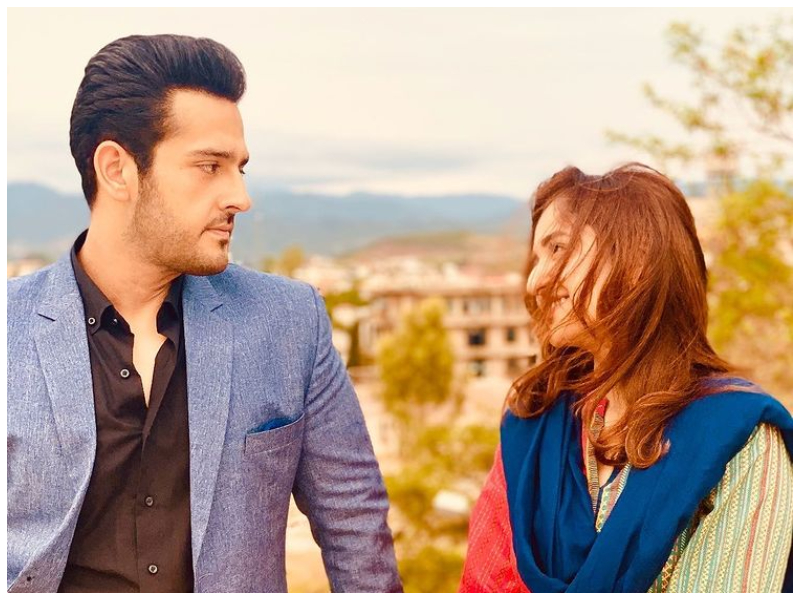