Trendspotting at the Grammy Awards 2018

For the first time in 15 years, the Grammy Awards left the West Coast behind â€“ staging the 60th annual event in New York City at Madison Square Garden on Sunday night.

White roses were handed out to attendees to associate with the #MeToo movement, and black was as always a popular red carpet choice. Of course, there were also some crazy fashion choices that kept the night alive and happening.

Here are some of the most prevalent trends from the night…

Androgynous looks are now a huge part of red carpet dressing. They were popular atÂ the AMA’s, Golden GlobesÂ and the Grammys followed suit too!

A soft tea pink suit with an appliqued white rose, in solidarity with the #MeToo movement, was Zayn’s choice of red carpet statement wear.

The singer and actress opt for an embroidered floral Dolce & Gabbana suit, complete with a bow tie!

Not your conventional choice of colour, but we just wish this look was styled better!

This four-time Grammy winner added some glam to the red carpet with this bedazzled suit, in a psychedelic-like pattern.

Thigh-high slits always rule the red carpet and instantly take any dress to the next level!

Ruffles, net, and a beret! Never thought these elements would work well together but of course, Beyonce shows us how it’s done.

This Ralph and Russo velvet gown featured a soaring thigh-high slit, which apparently resulted in a wardrobe mishap on the red carpet too!

Never one to keep it simple, Lady Gaga’s custom Armani PrivÃ© ensemble is actually a lacy bodysuit with a voluminous skirt over it.

While the Golden Globes chose black to make a statement against sexual misconduct, the Grammys chose white roses to symbolize the movement. Hence white remained a popular choice for red carpet looks too.

We’re never fans of princessy fairy-like dresses, and this is just another reason why…

Hailee opted for metallic purple boots to make a statement with her crisp white dress. We’re not sure what we think of this one…

Kesha performed a powerful rendition of her hit song ‘Praying’ alongside singers Camila Cabello, Cyndi Lauper, Bebe Rexha, Andra Day, and Julia Michaels, all dressed in white, as a tribute to the #MeToo movement.

Previous post
Iâ€™d have evil thoughts towards people, and I had to stop myself â€“ Ranveer Singh
Next post
Hamza Ali Abbasi to join Imran Khan for fundraising gala 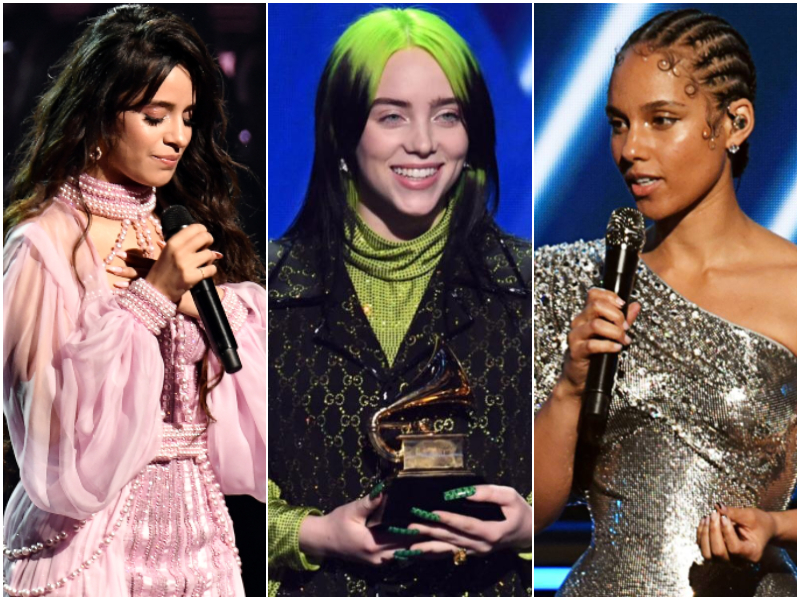 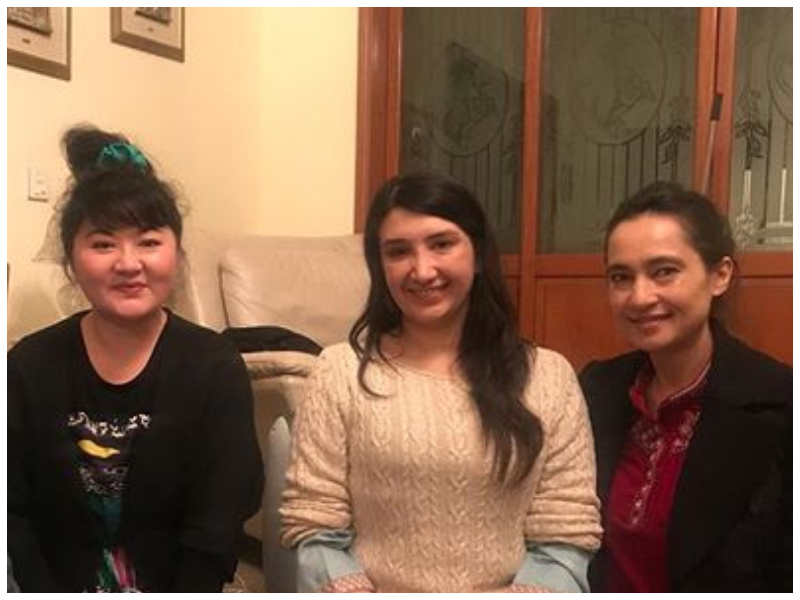