Two of the finest finest films Pakistan has made in the last few years — Moor and Motorcycle Girl — won big at the first Indus Valley International Film Festival (IVIFF).

As South Asia’s first travelling international film festival, organized by South Asia Forum for Art and Creative Heritage (SAFACH), IVIFF is one of its kind in Pakistan. It was an online event, including panel discussions, film screenings and Q&A sessions with renowned filmmakers and artists that lasted for nine days. The awards were announced on the final day.

Taking a closer look at their Instagram page, other significant films featured included Manto by Nandita Das, Vishal Bhardwaj’s Patakha and many more from across the border. 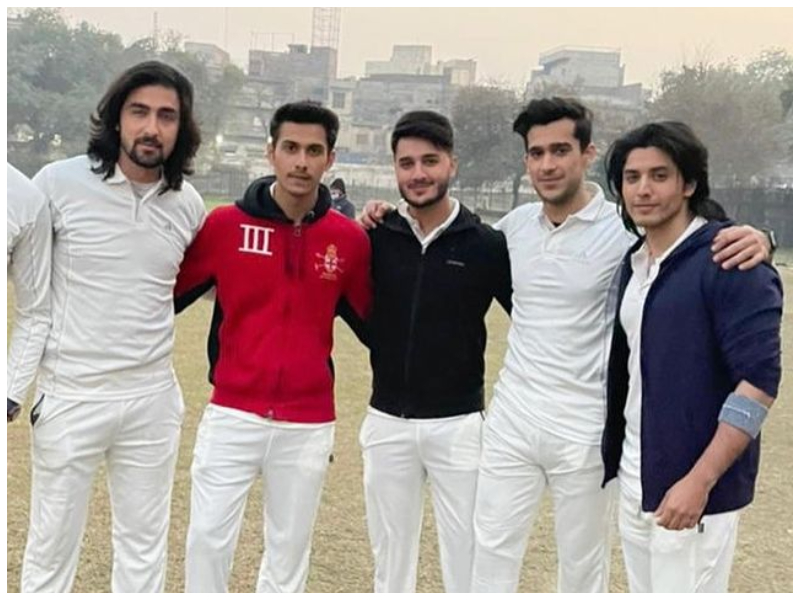 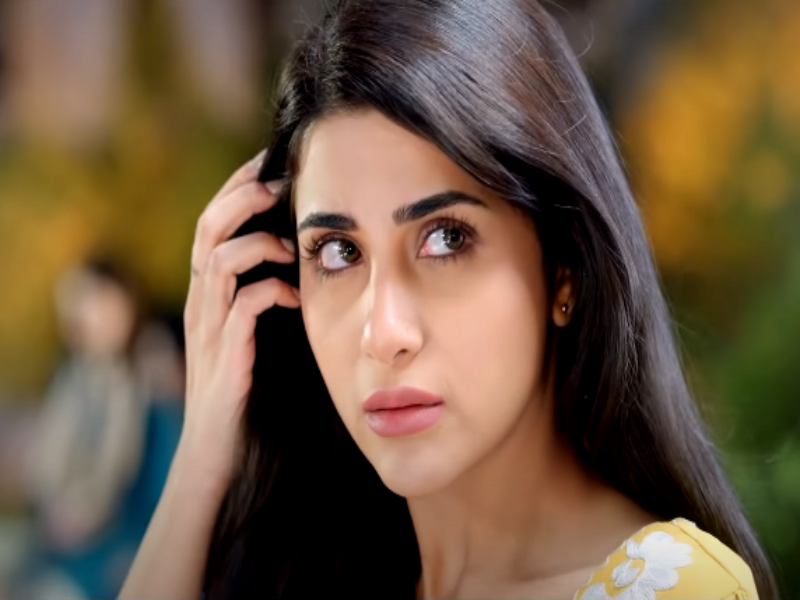