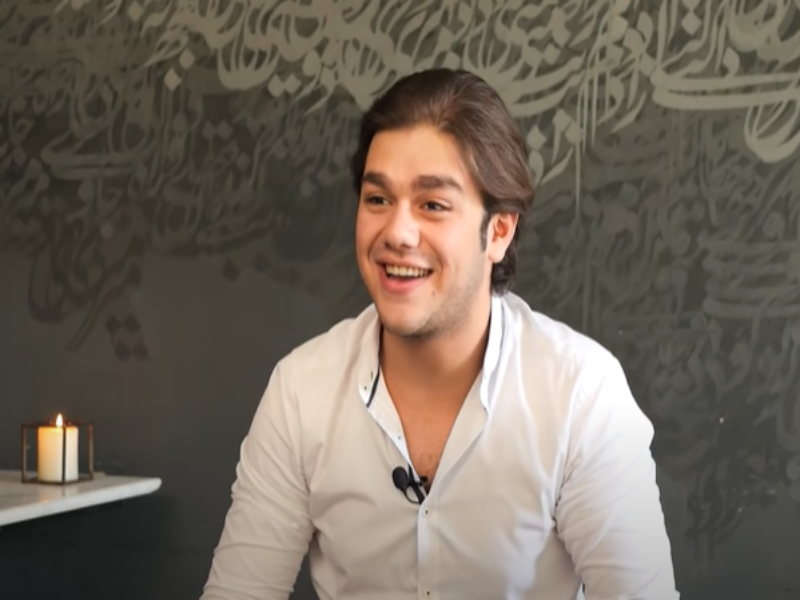 Ramazan special drama Chupke Chupke became everyone’s favourite TV show and all the characters made a special place in the hearts of the viewers. Comedy is not as easy as it looks, however, actor Aadi Khan who played Kaddu aka Waleed entertained the audience and made them laugh throughout the season.

In conversation with Hassan Choudary of Something Haute, Aadi Khan spoke at length about his acting journey, his younger brother Sami Khan famously known as DJ, his mother who also happens to be his manager, Chupke Chupke and a lot more. 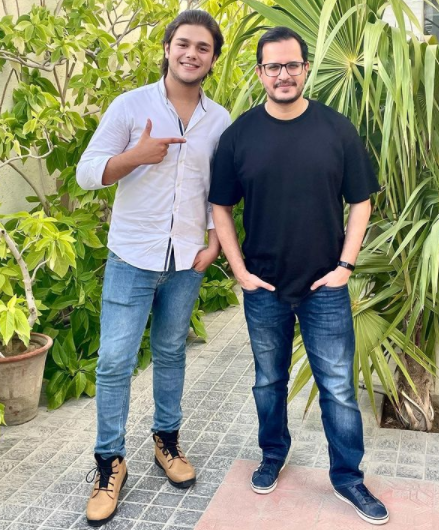 Aadi might have shot to fame through Chupke Chupke, but he’s been in the industry throughout his life. Not many know that he started his acting career with TV commercials. “My mother has worked with PTV as a director, assistant director, host and actor,” shared Aadi revealing that she made the decision to introduce her boys (Aadi and Sami) to acting. “My mother wanted to live her dream through her children. She manages all our work from selecting scripts to budgets and availability.”

“My first commercial was for Pampers at the age of around two months,” revealed Aadi. After that, he starred in a telecommunication TVC at the age of 4 or 5 years. “I’ve done over 200 commercials, however, my younger brother Sami Khan is my senior in dramas,” he shared adding that Daldal was his first drama.

The Chupke Chupke star said he worked continuously till the age of 10, and then he took a break. “It is very important to take a break in our field. It helps you groom,” said Aadi giving an important piece of advice for all the aspiring child actors. “The transition from child to adult actor is very important. It’s also important to focus on your education.”

The young actor has had the advantage of working with some of the most powerful names in the industry and he feels thankful for the opportunity. “I was very scared of Danish Nawaz before meeting him, but I’ve learned a lot from him on the set of Chupke Chupke. He’s an extremely genuine person with absolutely no fakeness.” 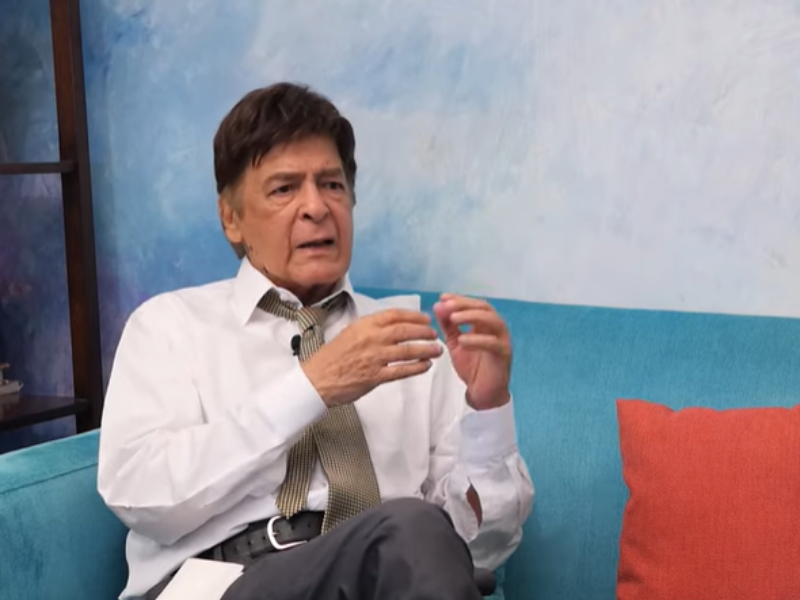 Previous post
Video: “I was very scared to do Ishq Jalebi,” says Qavi Khan
Next post
Malala to feature as a guest star on the Friends reunion 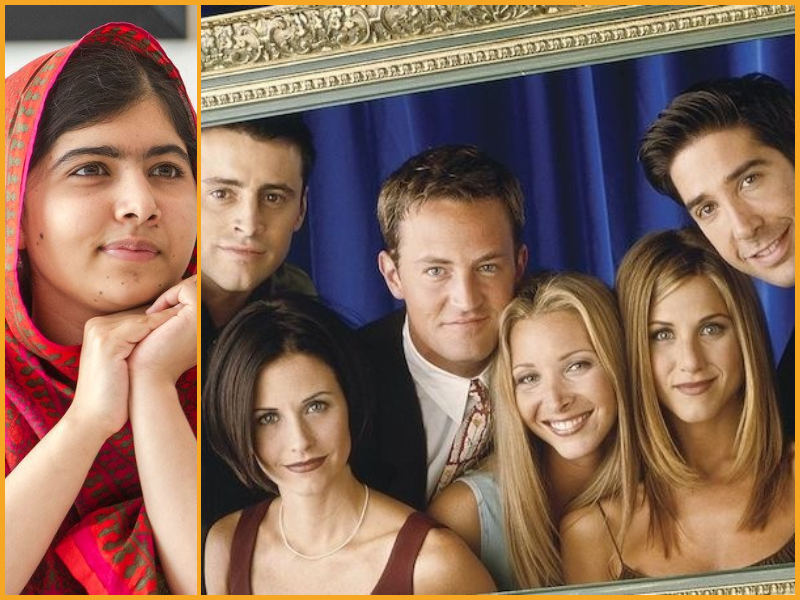 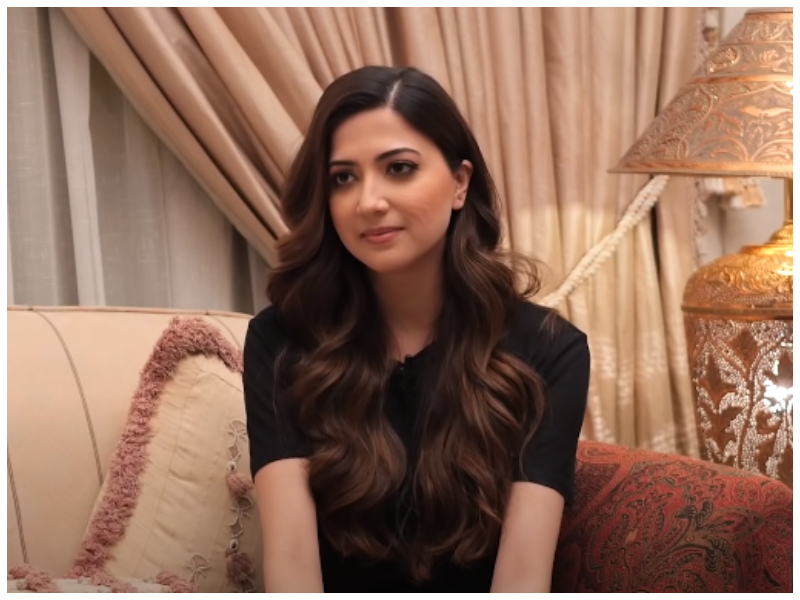 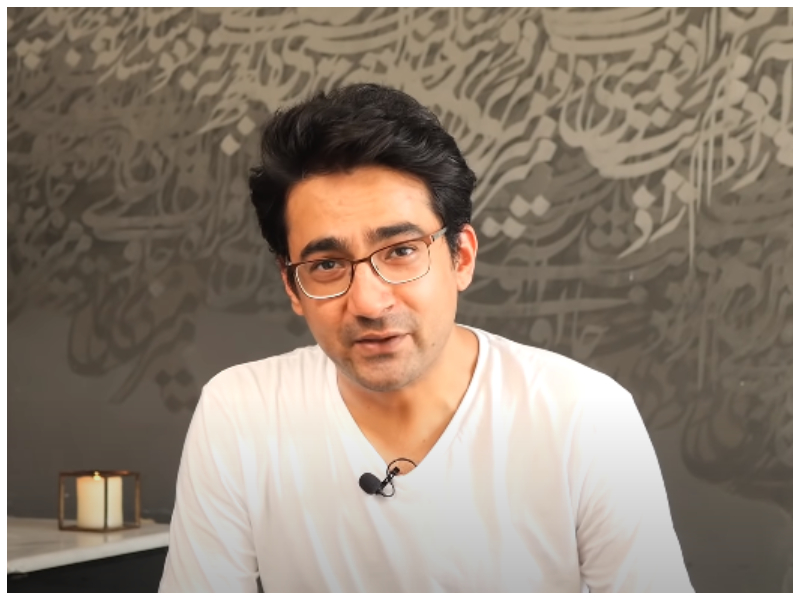 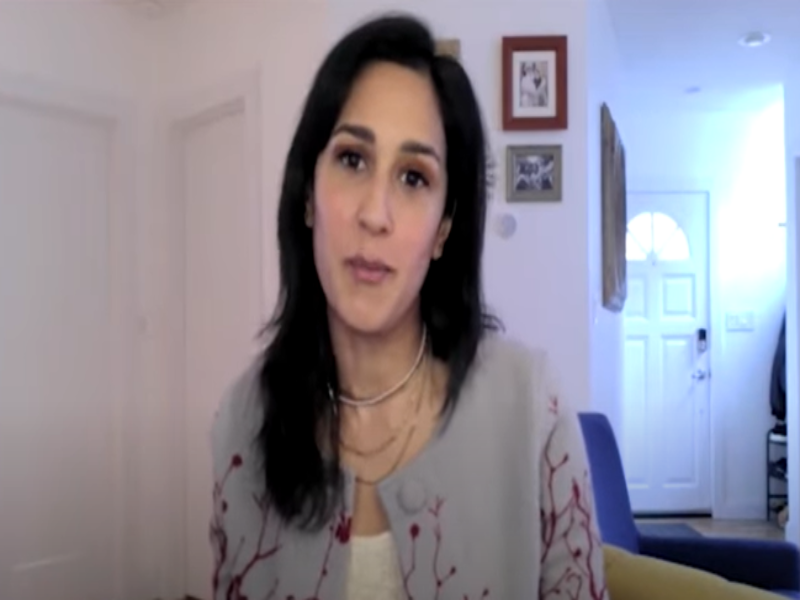