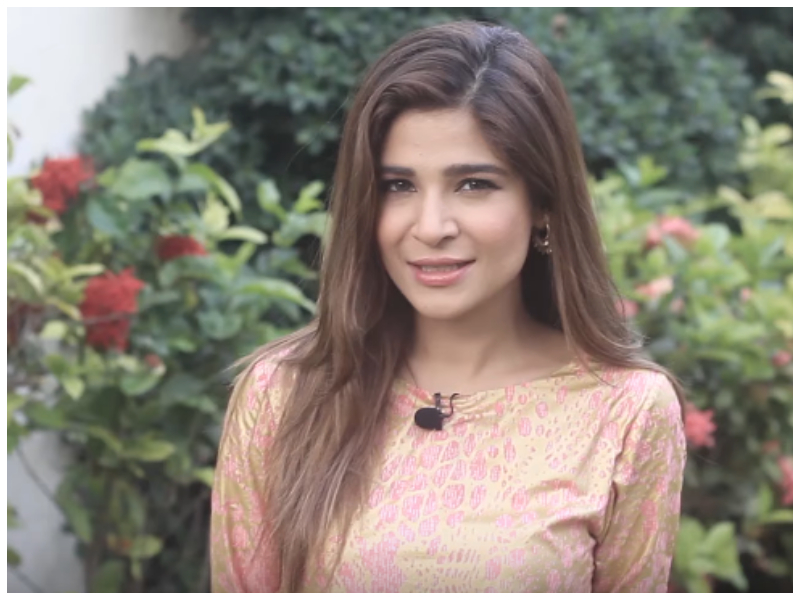 The hit comedy series Bulbulay has resumed after a hiatus of two years on our television screens this Eid ul Fitr and viewers are happy. The sitcom gave Pakistanis new comical characters such as Nabeel, Khoobsurat, Mehmood sahab and the beloved Momo. Something Haute caught up with Ayesha Omar (who plays Khoobsurat) at the Bulbulay house and here’s sneak peek at what she revealed.

“Bulbulay has a 10 to 11 years journey and now we have resumed after two years. The series has become my second identityÂ as people recognize me with two names now, Ayesha Omar and Khoobsurat. This has only filled me with gratitude and humbleness and sometimes I wonder do I deserve so much attention and recognition,” Ayesha said adding, “We have changed the house this time and it will change again in the later half of the play. The basic premise of BulbulayÂ is the same in the new series as well. We are still a dysfunctional family where men don’t work and only devise schemes to earn lots of moolah, all of which eventually backfire. The children — Sona and Chandi — have grown up and we have introduced some new situations and characters this time.” 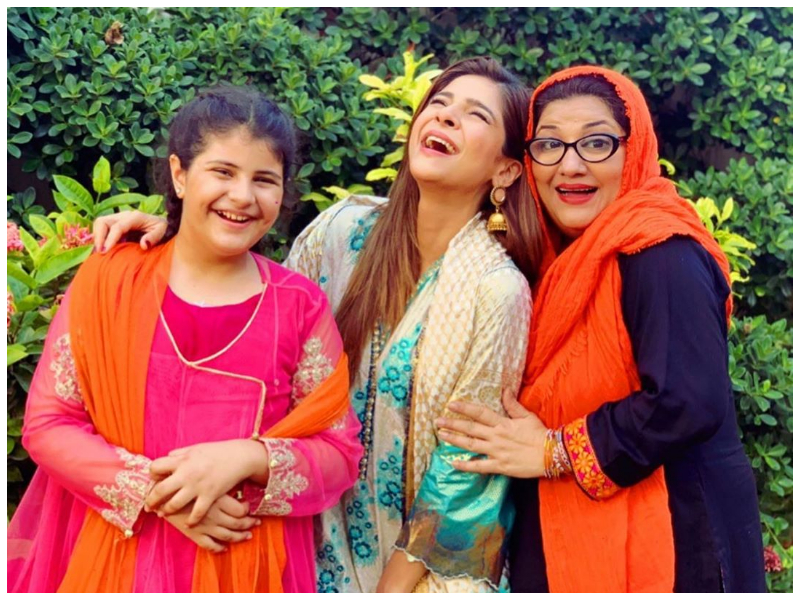 The actress also spoke about how kids, women and elder love Bulbulay alike. “People send their blessings and prayers as they always say we take them away from life’s harsh realities with mindless, lighthearted comedy,” she added.

Ayesha also spoke about three of her upcoming films, including Kaaf Kangana, Rehbara and one untitled project. “Rehbara was on a standstill for quite sometime due to budget constraints. Now so much time has passed and we’ve seen such good work in Pakistani cinema, so now Ahsan Khan and I wants to make sure that whenever it comes it needs to be up to the current standard,” she said.

While Kaaf Kangana is coming out on Eid ul Azha, Ayesha has also shot for another project in which she plays a budding journalist. “It’s a non-commercial film based on the partition of East Pakistan,” she shared.

Watch the complete video to find out what more Bulbulay has in store and why Ayesha regrets signing or declining some film offers: 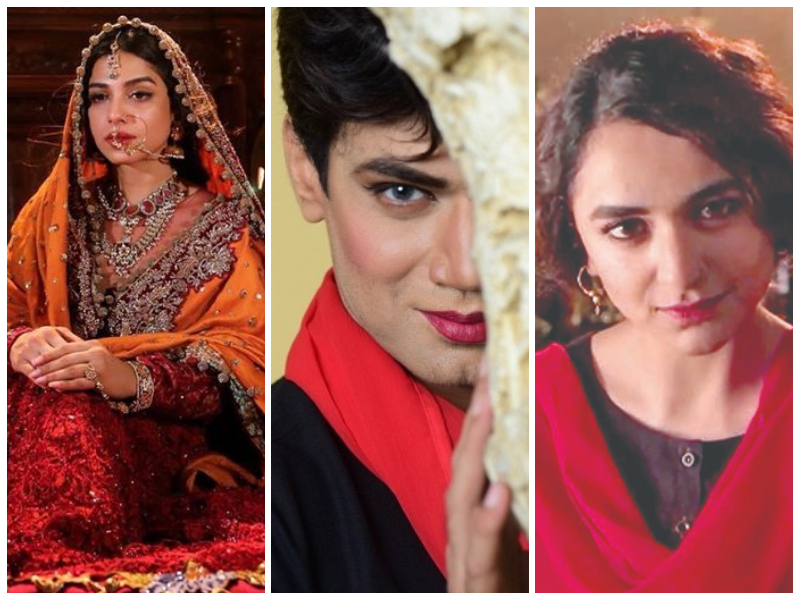 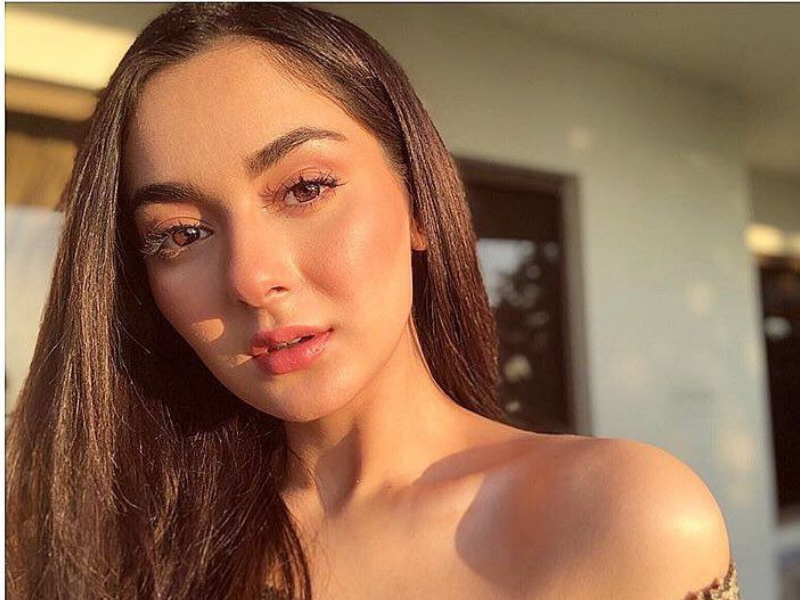