Video: ‘I had refused to play Jawad in Surkh Chandni,’ says Asad Siddiqui 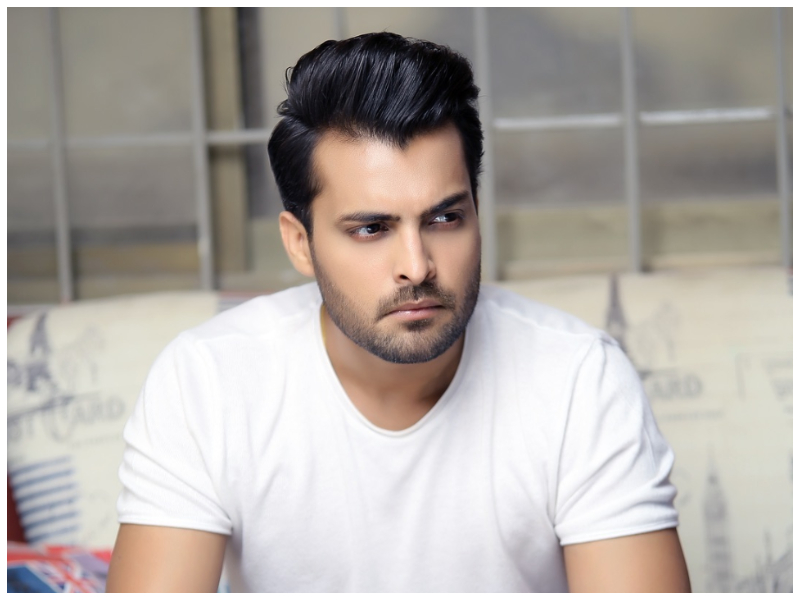 Asad Siddiqui has won over hearts of the TV viewers most recently with his sinister and notorious character Jawad in Surkh Chandni. What started as just another negative character, has established the actor as a household name. Something Haute got in touch with Asad and asked him about his experience of playing Jawad.

To begin with the million dollar question, what made him choose a character that is entirely negative with no shades of grey?

“I was very hesitant when Sana Shahnawaz offered this role to me. I was playing Junaid in Balaa who was a drunkard and I didn’t want to step into another negative role right after that. However, when Sana told me that Shahid Shafaat is directing it, I decided to meet them and discuss the project and it certainly paid off. We spoke at length about the character and developed it together and then I signed it,” Asad said adding, “Jawad turned out to be a blessing in disguise for me.”

Read: Surkh Chandni: Will Jawad and Shumaila get what they deserve?

There is something so familiar about his character as Jawad appears to be a regular good-looking guy who dresses nicely, but he is evil from the inside. This made us wonder that after committing scores of heinous crimes, from acid attack, beating people or murdering them, will Jawad get what he deserve or will the drama force feed audience to empathize with him by the end?

“Jawad will never apologize; he is not the kind of man who will go down easily. The guy has some sort of God-complex as he wants to have authority and power in every matter. But we know that a bad deed end in bad results so he too will face the music,” Asad answered ensuring that nothing good is in store for Jawad.

Watch the complete interview to find out why Asad fears he will be type-casted now and how he intends to take a break from playing negative characters for a while: 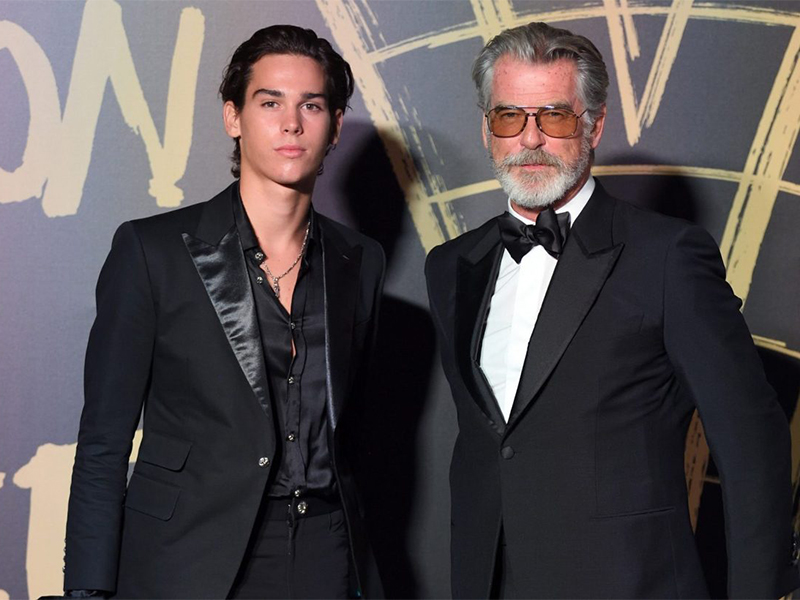 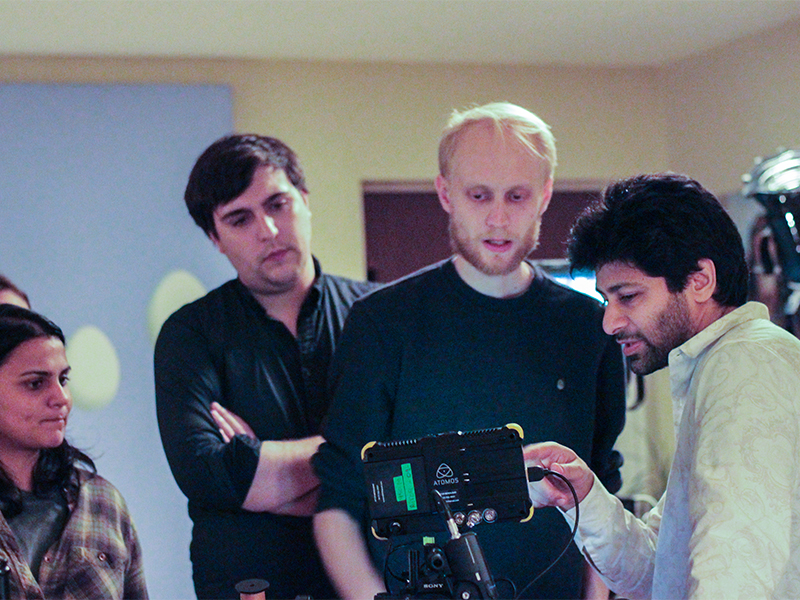 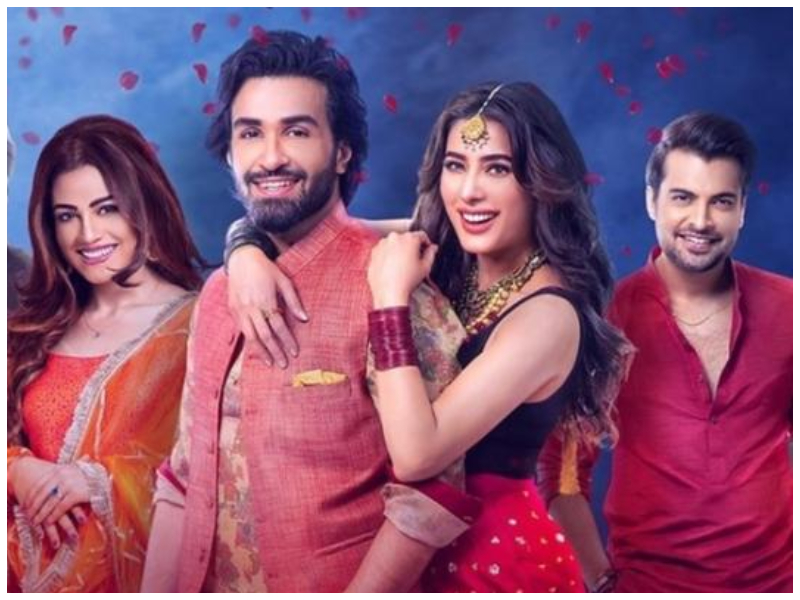 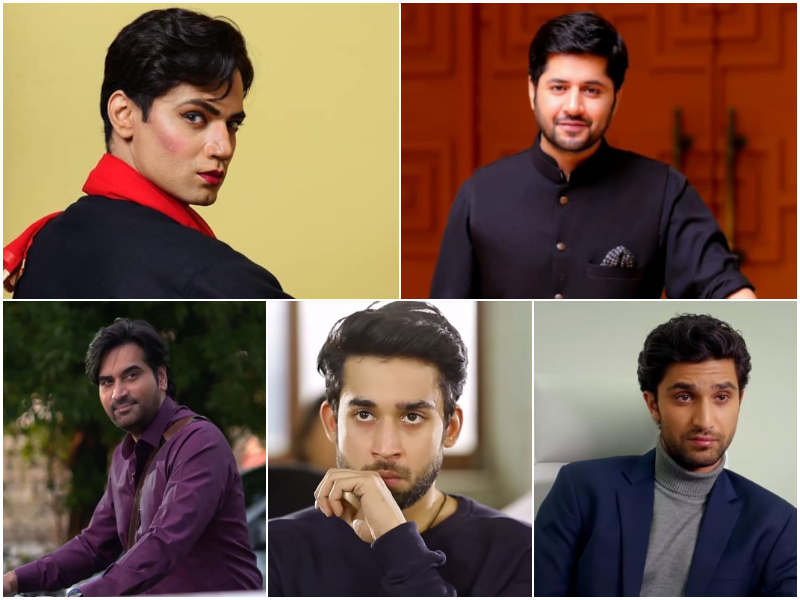