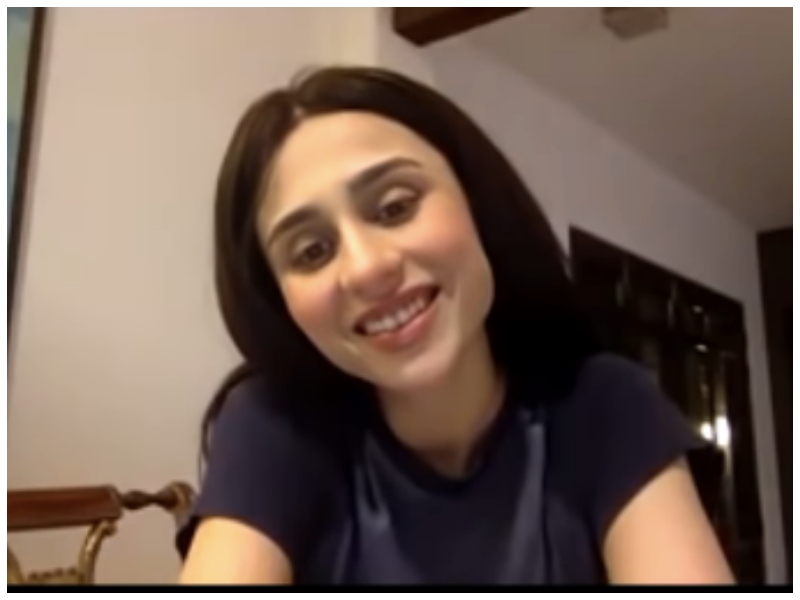 Mashal Khan has become a household name now with her frequent appearances in note-worthy TV dramas. Currently she can be seen playing her first main lead role as Hareem in Thora Sa Haq, which has all of us rooting for her character.

Mashal’s acting and dialogue delivery have only gotten better with time and we wanted to know the reason behind her promising performance in the show. To answer our questions, Mashal Khan sat down for an online interview with Something Haute.

Here are some of the interesting revelations that were made during the interview:

Why did you choose to play the character of Hareem?

“Well, you’ll be surprised to know that initially, I went in to read lines for another character in another show. However, I met with another director Sir Ahmad Bhatti, who asked me to read lines for this character Hareem. I was so excited for a chance to work with him that I signed the show without even reading the script. When they sent the scripts until the eighth episode, I was in love with the character of Hareem. I have a friend who is exactly like that. Sweet and optimistic about everyone else. I really felt close to it,” she replied

Do you think Hareem has been intentionally portrayed in a negative light in the recent episodes?

“I thought about this when I had received the scripts until the 23rd episode. I told the director that this character isn’t capable of such acts. He asked me to put my trust in him and play along. Which I did and by the last episode everything finally made sense. So by the finale, each and every character’s story gets wrapped up. Actually, we had the final episode re-written three times. It was all because of the writer. He was always open to suggestions. So we all chose the endings for our characters that we were satisfied with,” she explained.

This is the only drama of yours in which you’re the main lead who appears in every episode. How was your experience with such a role?

“I’d like to say that this is the first time I’ve actually acted. I never got the chance to do any acting before. I’m grateful to the team for giving me the opportunity to showcase my acting skills. If I go back to my old performances I don’t know if I could’ve trusted myself with this role.”

How was your experience working with the entire cast and crew of Thora Sa Haq?

“It was absolutely amazing. The last two days I cried a lot. Imran, Ayeza and I became so close. Even with Firdous sir, when I was doing my last scene with him, I actually cried real tears. In fact, when I signed the drama, I asked the director about how the set would be because earlier I never enjoyed working on the sets at all, ” she replied.

Lastly, she added that she’d just like to thank everyone for loving her character to this extent. “Fans have showed us so much love. They’ve personally messaged me whenever a scenes really touched them or made them emotional. So I just want to thank everyone,” she said.

We’re anxiously waiting to see what Thora Sa Haq finale has in store for us now! Meanwhile, you can watch the entire interview here: 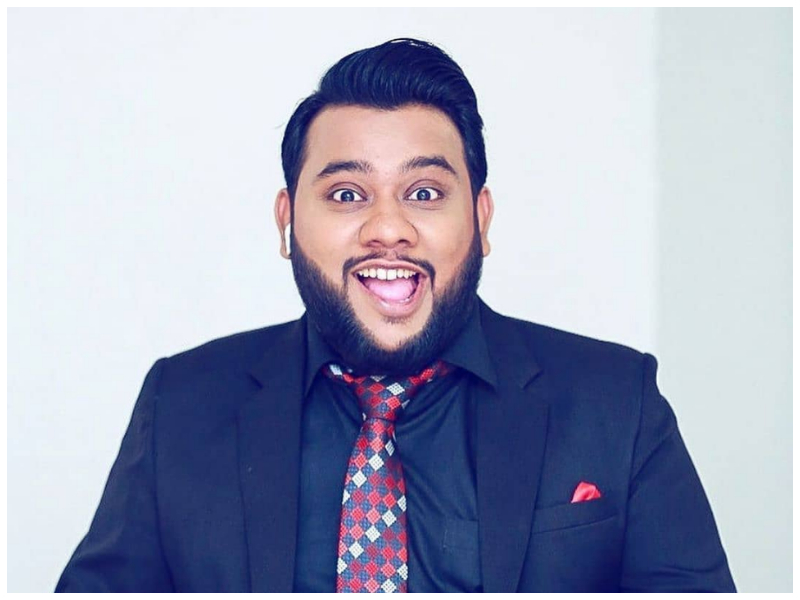 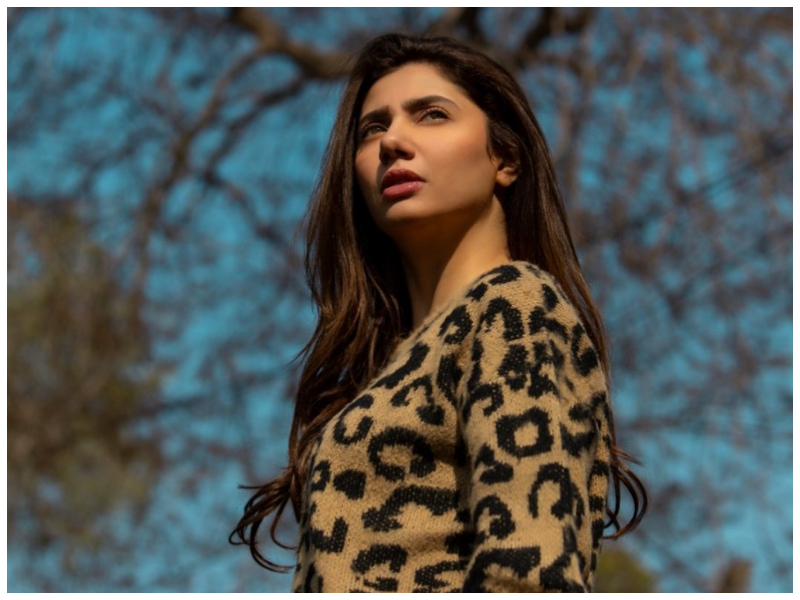 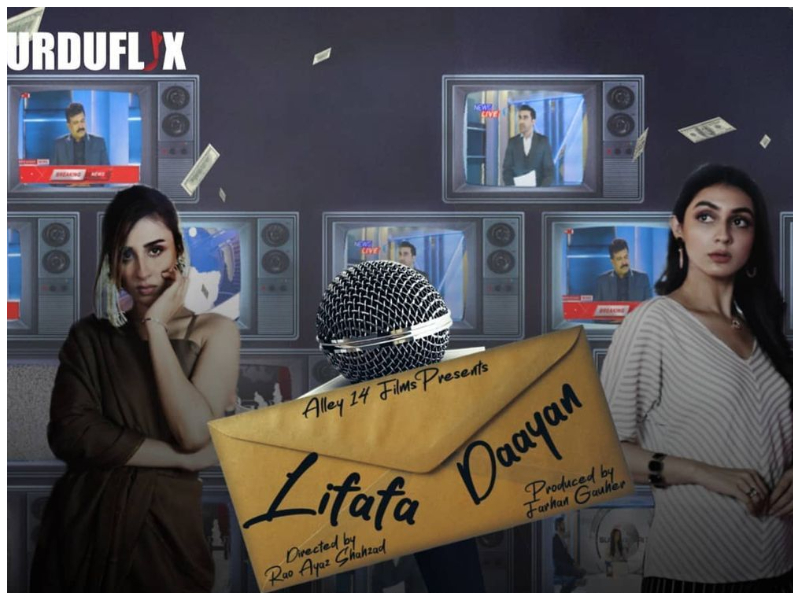 Lifafa Daayan: Mashal Khan’s web series struggles to be as dramatic as its title 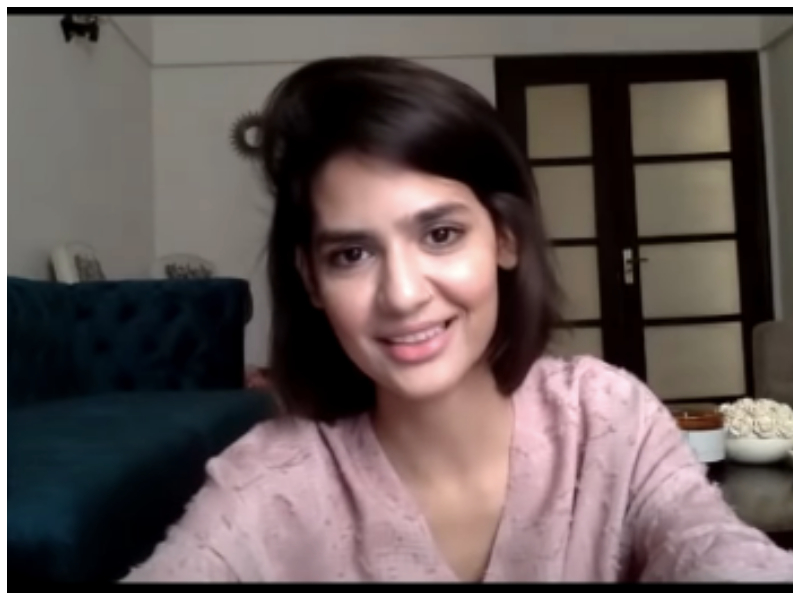