Video: Sabaat’s writer Kashif Anwer talks about the drama and its flaws 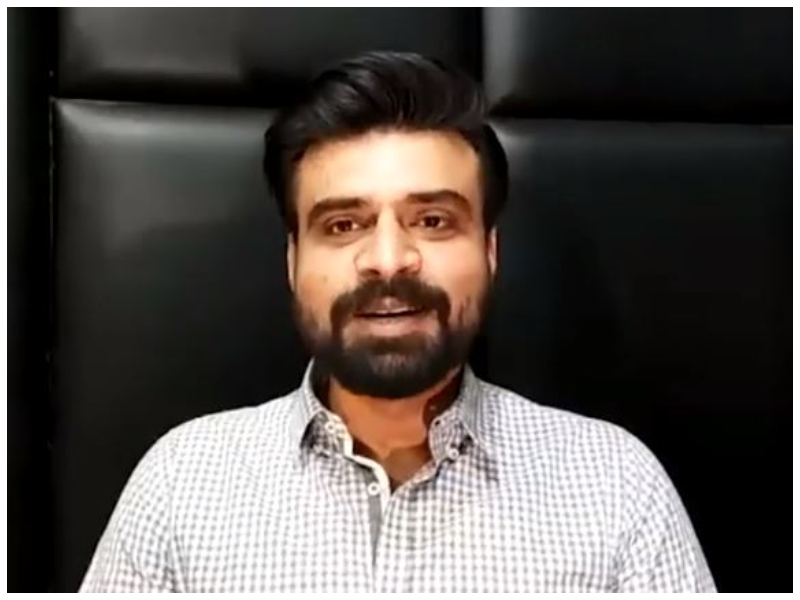 Sabaat enjoyed a successful run on television and while most of the people loved the story and performances, there were a few hiccups in the form of Dr Haris’ character, its super fast conclusion and Miraal’s miraculous change of heart. However, all in all, the drama will always have a special place in our hearts. Something Haute got in touch with Sabaat’s writer, Kashif Anwer, who also played an important character — Yasir Qureshi — in the drama, to find how what he thinks about these flaws in an otherwise beautiful story.

The debutant writer spoke his heart out. Here are few highlights from the interview:

Tell us about your journey from an RJ to a writer?

“I started as a musician in my teenage then learnt classical music from a Ustad, I worked in radio for 4-5 years. I never wanted to become a script writer despite the fact the I used to make up dialogues all the time. Perhaps, because I thought it is very difficult. I also thought nobody gives credit to writers and when you’re young, all you think about is fame. I came up with Sabaat’s story 5-6 years ago but didn’t write it at that time and that was good because I won’t be able to write such dialogues then,” Kashif replied.

Which character did he write first?

“I began with Miraal’s character. I don’t like how society and its rules suppress people into subjugation. I feel very bad about people who are helpless and at the mercy of others. I always wanted to write about such characters. I coupled it with my first thought which was ‘har cheez jadeed paida hoti ha aur boseeda ho kar marti ha’ and then formed Miraal — a girl who has everything and is scared of losing it all,” he said.

Tell us about the strength of Sabaat, Anaya’s character?

“Anaya is my dream girl; a perfect manifestation of freedom of a new-age woman. It was a conscious decision to put Anaya’s character in front of an opposite force like Miraal,” he added.

What is his take on the controversies surrounding Dr Haris’ track?

“As a debutant writer, this was my first serial and I was working on a lot of characters. I have realized that Dr Haris’ character had many flaws, it wasn’t fully developed and hence I faced a lot of difficulties while it was on air. I have learnt a lot from this mistake. Dr Haris was never meant to be a hero but people assumed that Usman Mukhtar will be a hero in that role. That also created a little confusion. I introspected a lot due to this character,” he acknowledged. 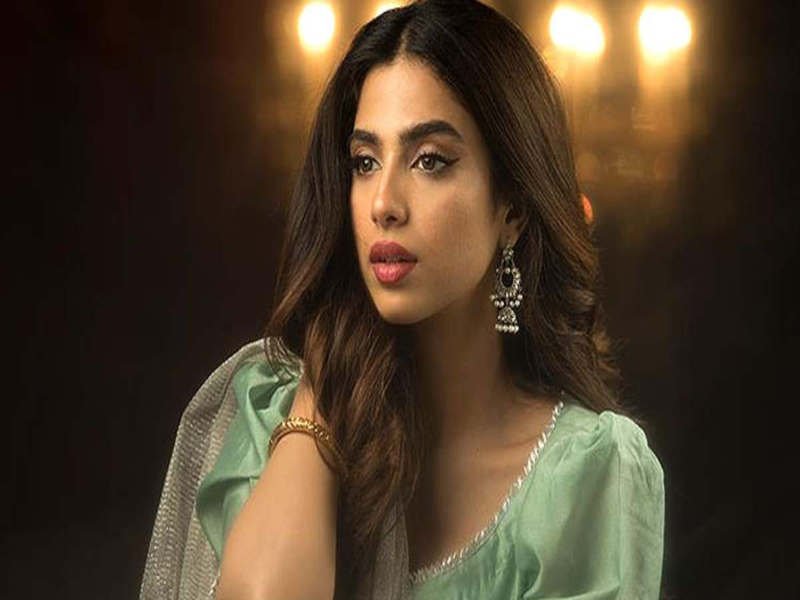 Previous post
“We did not own a television while growing up,” says Sonya Hussyn
Next post
Ahmed Ali Butt is all set to make his international film debut with ‘Phatte Dinde Chakk Punjabi’ 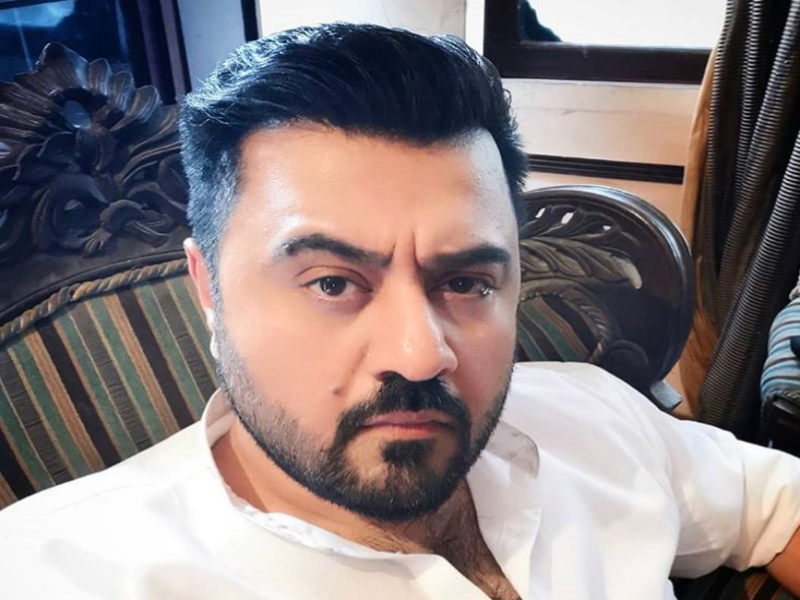 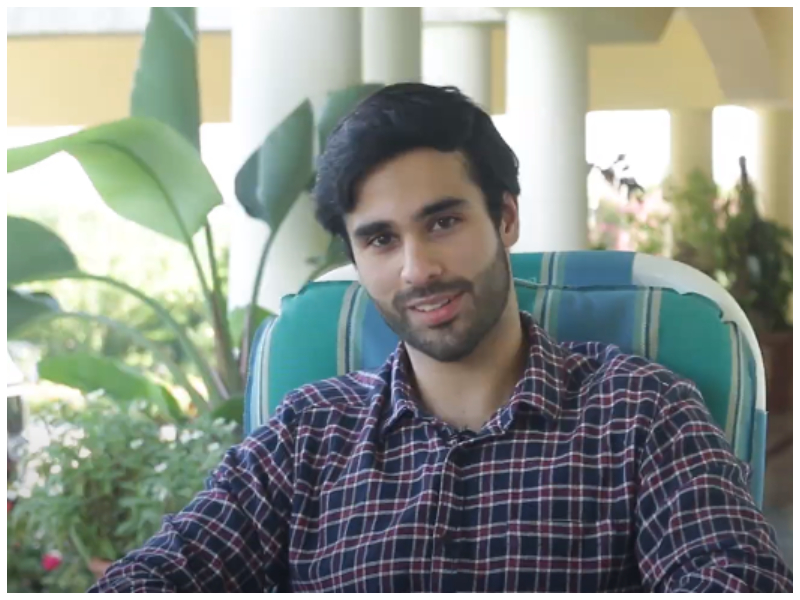 Exclusive: Ameer Gilani talks about his passion for acting, Sabaat and a lot more