Video: Sajal and I are very competitive when it comes to work, says Ahad Raza Mir 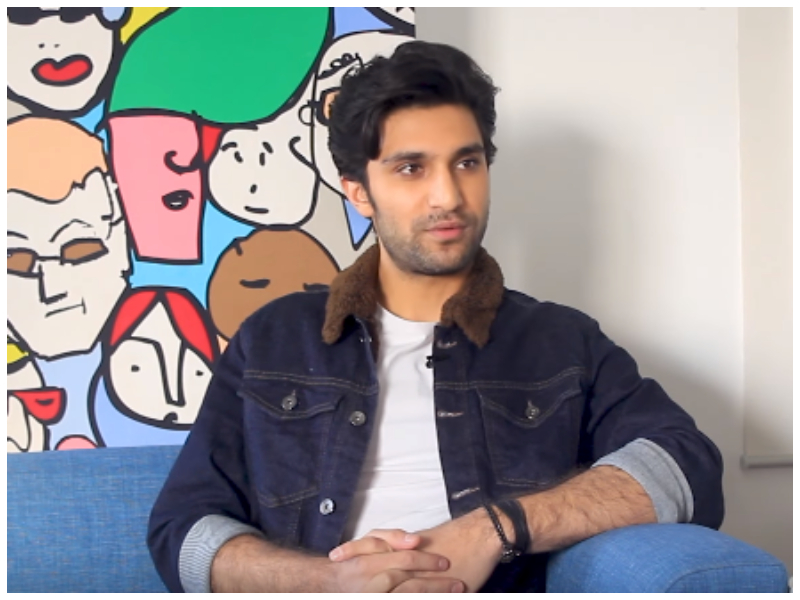 With his two projects currently airing on television, Ahad Raza Mir is all the rage these days. The actor can be seen as the sweet PMA cadet Saad in Ehd-e-Wafa and the sinister yet charming Amaan in Yeh Dil Mera. However, fans are more than excited to see the power couple (Sajal and Ahad) once again in a drama serial. Something Haute made the most of this opportunity to talk to Ahad about his characters and also find out about his experience working with the phenomenal actor and his wife-to-be, Sajal Aly.

Ahad believes that Sajal is a phenomenal actress but the two share a professionally camaraderie when it comes to their work. “We also have a professional relationship. When we are on set, it’s not you think happens. It’s the opposite, it’s very competitive. It’s not a joke for us so we don’t look at a script and think ‘oh it will be a cool thing to do as a couple’ but we look at it very separately; is the role right for each of us? Will this work? It’s different,” Ahad shared.

Talking about Ehd-e-Wafa, Ahad said that it was the real PMA cadets who helped him open up and establish relationships with his fellow actors. “I think they are superhuman because they posses a superhuman quality i.e. they are willing to sacrifice their life for their nation and country. It was difficult to comprehend this quality and present it convincingly on screen,” he said adding, “my character is just the reflection of the kindness and love they (cadets) showed me.”

Read: Did you know? Sajal Aly has sung the OST of â€˜Yeh Dil Meraâ€™

Moving on to his character in Yeh Dil Mera, Ahad shared that viewers should wait for some major twists as “a darker edge will slowly start to come out,” he said. “I think Ehd-e-Wafa was physically challenging, but Yeh Dil Mera was emotionally demanding. I want people to experience Amaan as they perceive him. I don’t want to label or categorize my characteristics in the drama, but rather let the audience decide and understand him,” he added.

Addressing rumours about his destination wedding in Turkey, Ahad shared an anecdote how he himself found about it when the rumours started circulating and there’s no truth to it. Since this interview is out Ahad Raza Mir is also trending on Twitter.

Watch the complete interview here to find out his web series with Sajal, his plan for 2020 and why most of his characters have a dark streak: 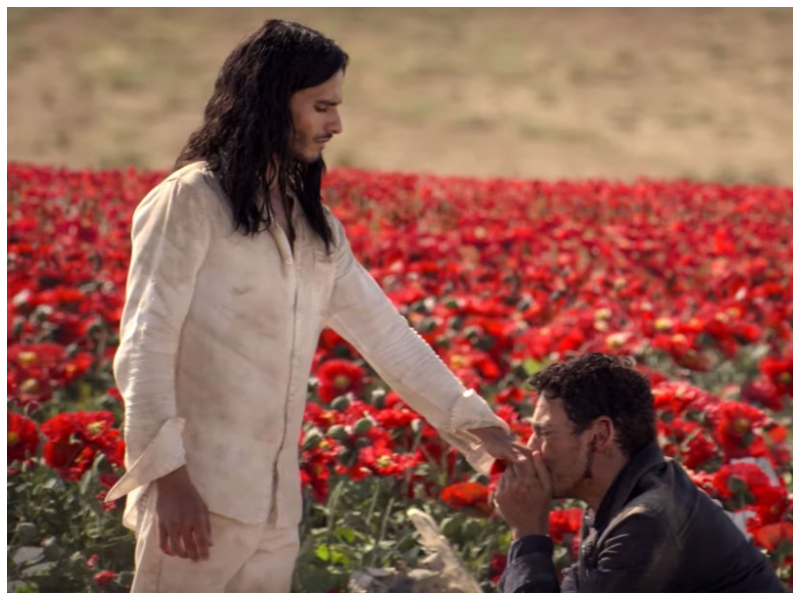 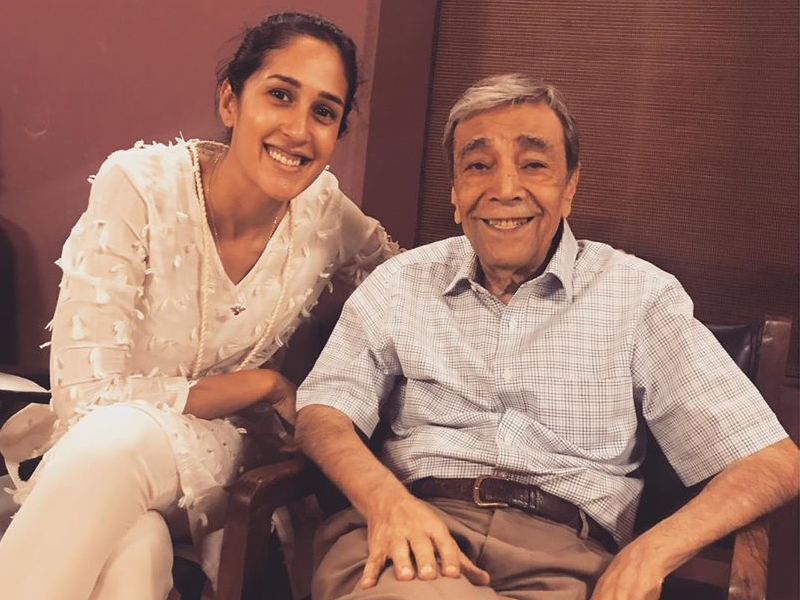