Video: Savera Nadeem opens up about playing Maham in MPTH 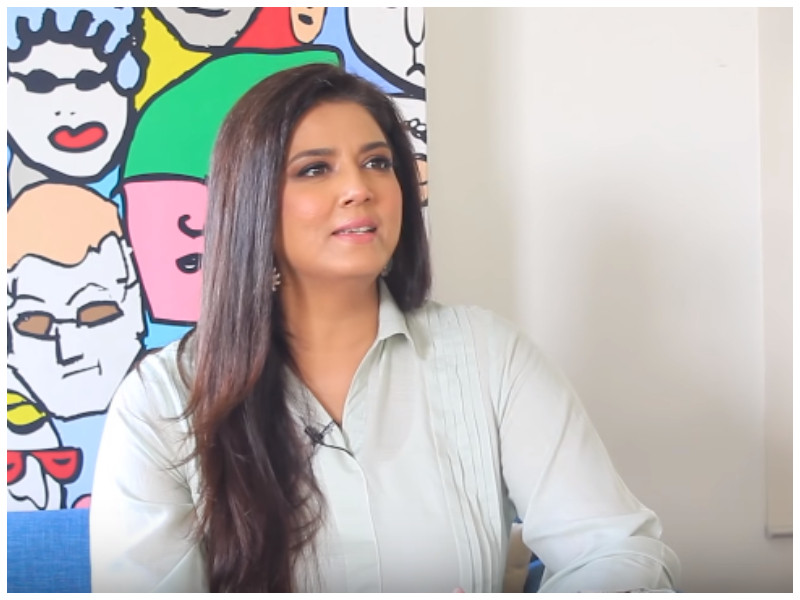 The newest entrant and certainly one of the most laudable casting choices of recent times is the tall, towering and beautiful Savera Nadeem as Maham Shahwar Ahmed in Meray Paas Tum Ho. The renowned actress won us over with only a slap and one dialogue in the recent episode and followers of MPTH can’t get enough of her. Something Haute took this opportunity to talk to Savera and find out if she expected this kind of response from her role.

“Absolutely not. I think even Nadeem didn’t expect Maham to become such a massive hit. I guess the expectations of the viewers were at an all time high due to the trajectory of the play, so I was totally floored and I’m intimated now wondering how should I react in response to this love and appreciation,” Savera said.

For months, people have been speculating on social media who will play Shahwar’s wife and despite many guesses, not one named Savera. How did she manage to keep it a secret.

“I would have said something sooner or later, but I was specifically asked to keep it hush hush. During shoots, I used to hear names and people suggesting some foreigner will play this character and then rejecting the idea that it won’t work if one of our own actresses won’t play it. It was so hard to keep a straight face, pretend that I’m doing something or I’m not interested in the conversation. Even when someone asked me for confirmation, I used to blatantly deny,” she added.

The scene that was filmed back in April became a sensation last weekend, but what went into the making of it?

“We shot from many different angles. It was real slap because I don’t believe in enacting fake slaps. If I’m the recipient then I can’t perform with fake slaps because I can’t react. I have always asked men to actually slap me like Noman and Shahood etc, but nowadays channels don’t permit male actors to actually slap. However I guess there’s no rule about women hitting women,” Savera shared.

Watch the complete interview here to find out what’s more in store for Shahwar after the arrival of Maham, and what other projects Savera is working on: 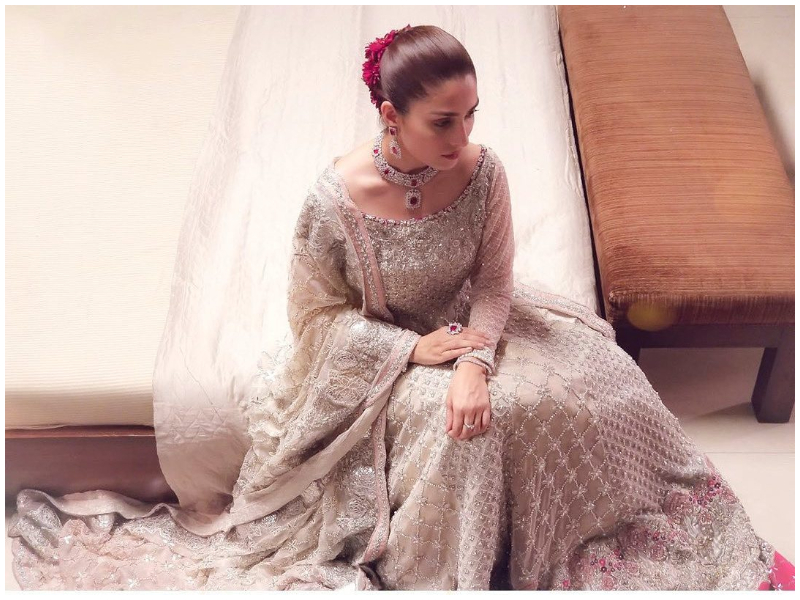 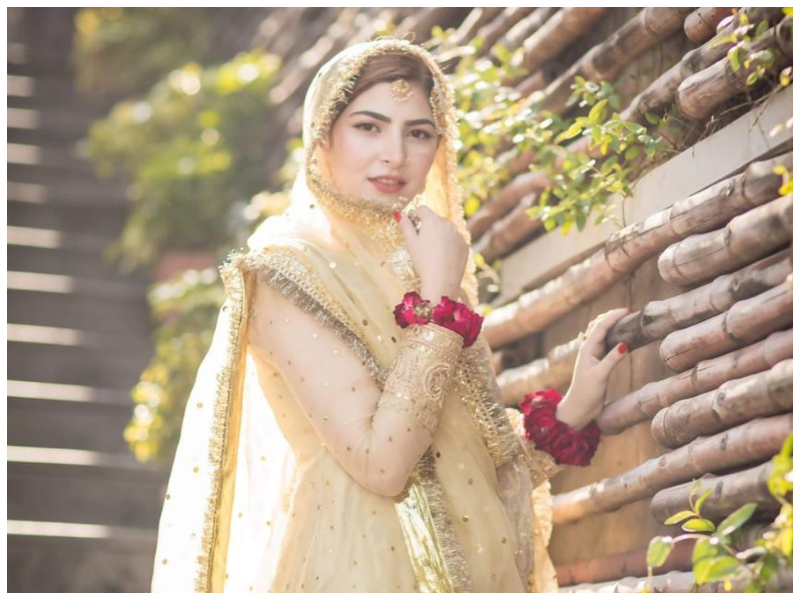