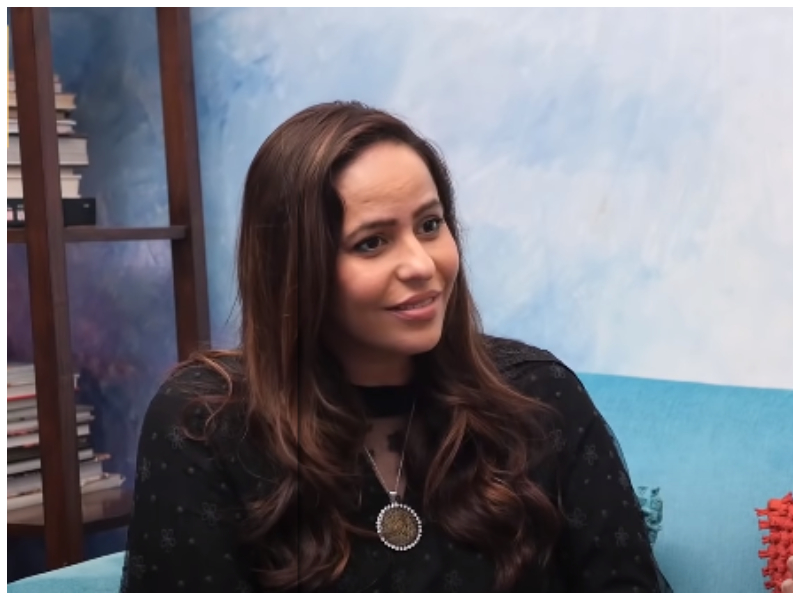 Zainab Qayoom popularly known as ZQ was a successful model and then she forayed into television and became a well-known actor. However, she was quite selective with her projects. Lately, we have been seeing her in a lot of television plays, mostly in negative characters, however the actor believes she is remembered more in such roles. Some of her latest projects include Shehnai, Qayamat and recently concluded Faryaad.

In a conversation with Aamna Isani of Something Haute, ZQ talked about her life, why she left modelling and opted to pursue a career in television and much more.

“I retired at the age of 32 as a model and I don’t regret it. I miss my slim physique. When you work as a model and hear things like you are gaining weight or your cheek bones are not visible often, you develop this habit of seeing yourself through a critical eye. I don’t view other people like this but for me, I will be never perfect,” she expressed. 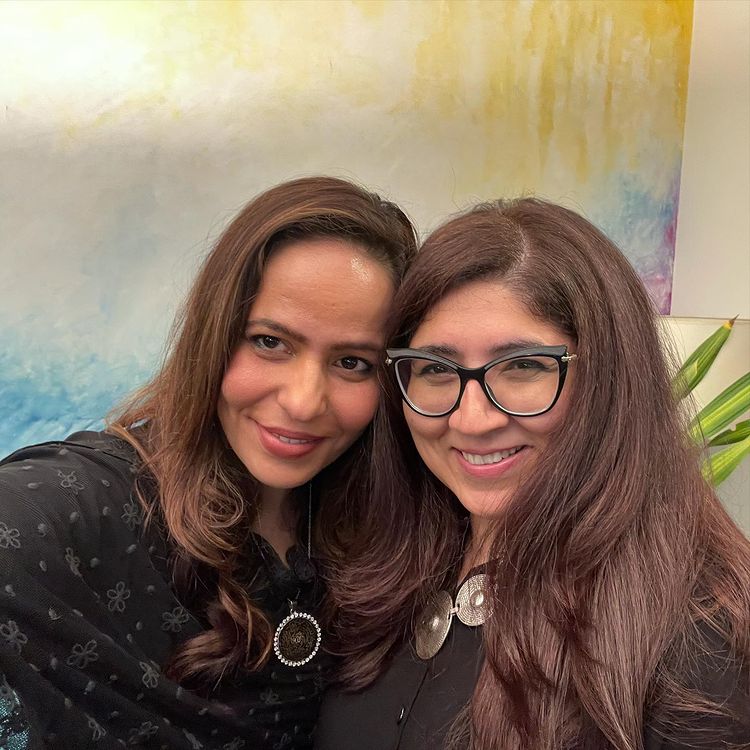 “I married when I realized it is time for me to do it, but it was a very non-serious approach and hence it lasted only for 10 months. I was heartbroken but I think it was more about a personal assessment when on thinks that they have failed in one department of their lives,” she said talking about her divorce.

Talking about her modelling career, ZQ thinks that modelling was different altogether during her days.

“It was like a sisterhood and we never had quarrels on who is wearing what and getting what pay. I used to get PKR 5000 for walking on the ramp and PKR 2000 for a shoot at the beginning of my career, but it made me realize the value of money. But it slowly turned into something awkward when I heard strange rumours about junior models and I thought people might be thinking the same about me,” she said, adding, “I left modelling when I felt that people were looking at my body and not the clothes; which never crossed my mind earlier.”

Watch the full interview here to find out more: 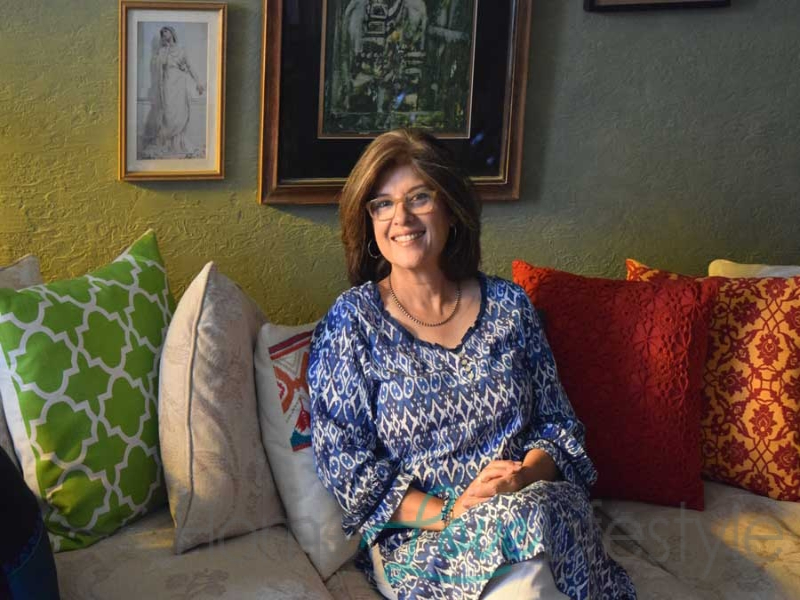 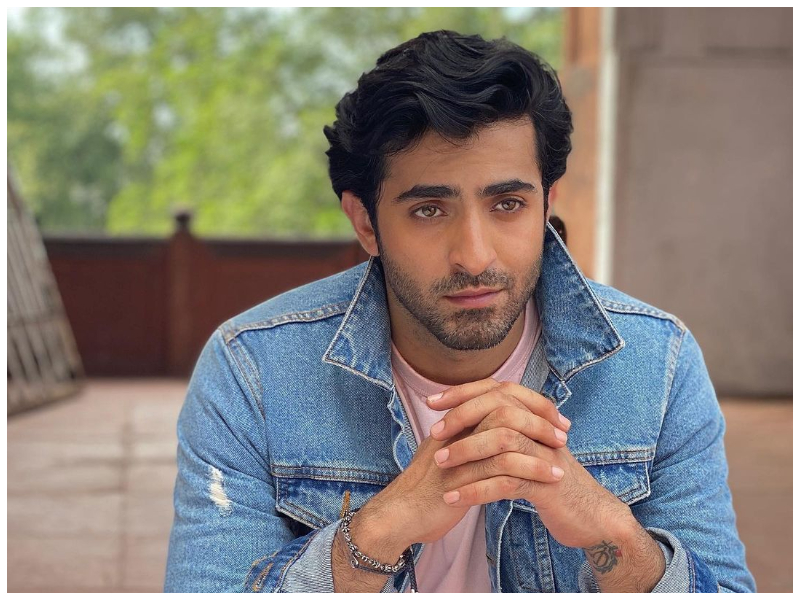 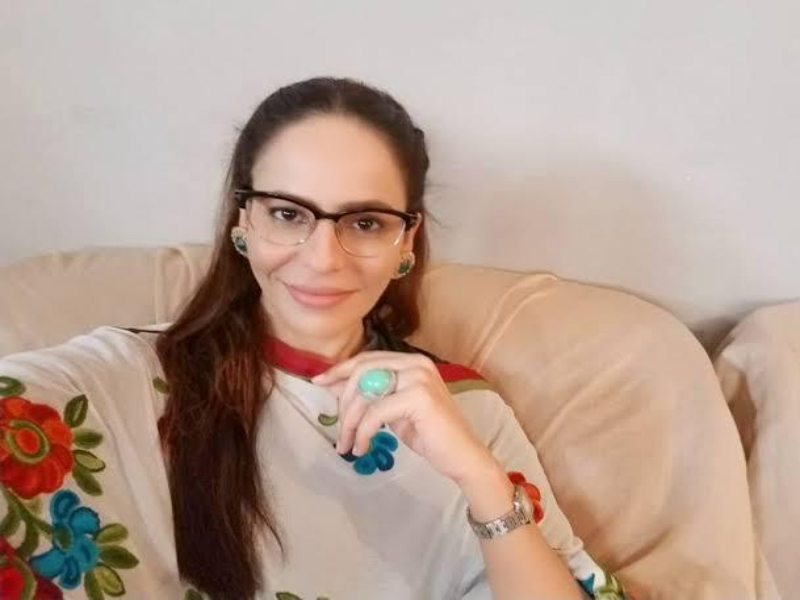 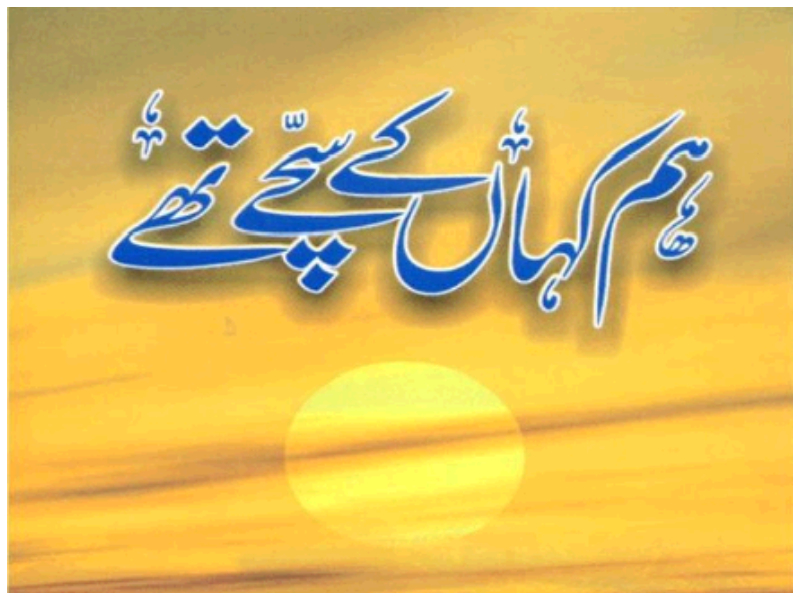