The 2021 Oscars may have been delayed for two months, but the 2020 Emmy Awards are all set to go ahead on schedule.

According to USA Today, “ABC announced on Tuesday that comedian Jimmy Kimmel will host this year’s 72nd Emmy Awards, which are still set to air on ABC September 20th. This will be the Jimmy Kimmel Live!Â host’s third time as the emcee of TV’s biggest night (he took center stage in 2012 and 2016).”

We’re pleased to announce that @JimmyKimmel will be returning as host for the 72nd #Emmy Awards happening September 20 on @ABCNetwork!#Emmys pic.twitter.com/YKOeUltsor

“Details about how and where the telecast would be filmed in light of the COVID-19 pandemic were not yet revealed,” the report stated.

Soon after the announcement, Jimmy also made a statement on Twitter.

I don’t know where or how or even why we are doing this, but we are and I am hosting it! The 72nd #Emmy Awards – Sunday, September 20th on @ABCNetwork @TelevisionAcad

The coronavirus pandemic has disrupted all Hollywood productions, as well as award shows. Most film releases have been delayed due to movie theater closures, even the organisers of the Academy Awards recently announced that the traditionally winter ceremony of Oscars won’t air until April 25, 2021, and that it will extend the eligibility window two months, to February 28.

The eligibility period for Emmy Awards runs from June 1st to May 31st, and so most series that aimed to compete for this year’s awards have aired enough episodes to compete, before being affected by the mid-March production shutdown. 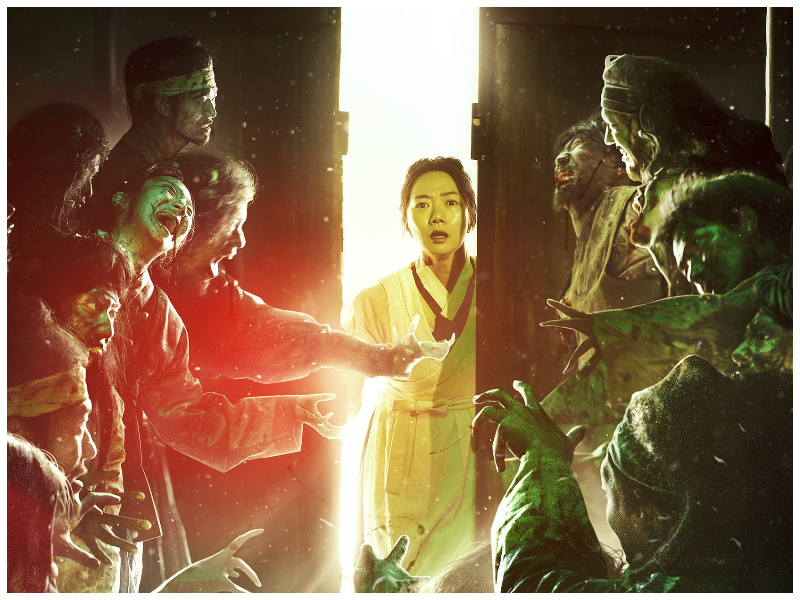 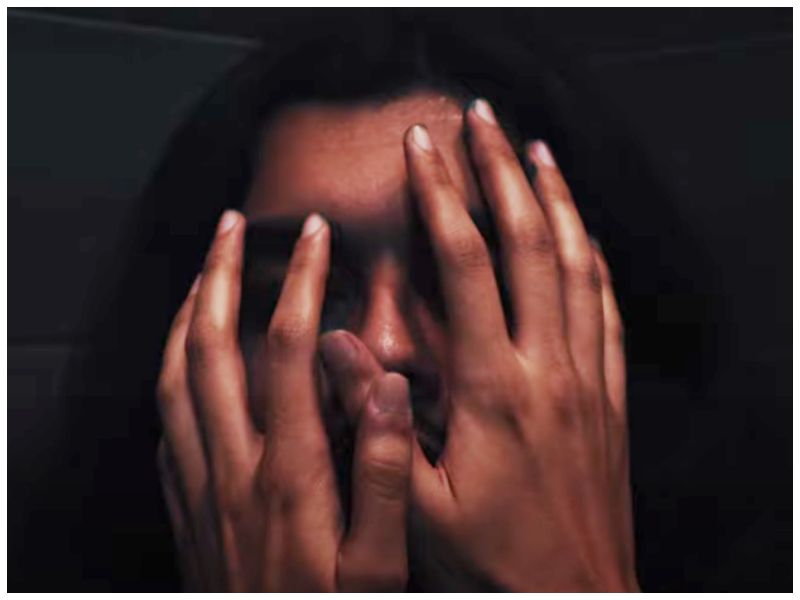 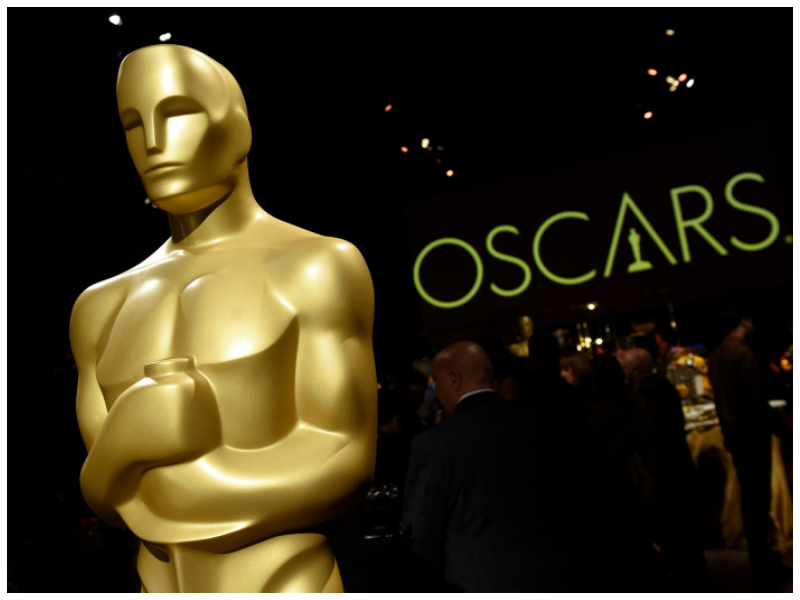 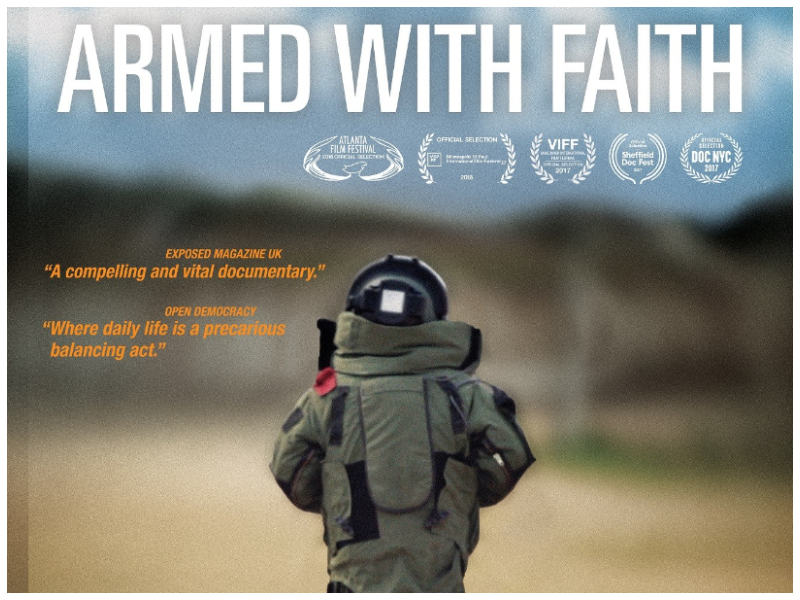