Was fired for refusing to be intimate with co-actors: Mallika Sherawat

Mallika Sherwat, also known as the Murder girl shot to fame with that respective film opposite actor Emraan Hashmi in 2004.Â  Her name soon became synonymous with everything bold on-screen. The actor feels her image became a point for people to judge her real life character with expectations that she would easily â€œcompromiseâ€ given the choice of films she did.

However, little did they know.

â€œI was thrown out of projects because heroes would say â€˜why canâ€™t you be intimate with me? You can do it on screen, whatâ€™s the problem in doing that with me in private?â€™ Iâ€™ve lost so many projects. Itâ€™s reflective of the society, what women deal with in our country,” she told an Indian news agency.

Being a head-strong woman in a society which is bound to pressurize you with their ideals, Mallika felt she couldnâ€™t compromise. She was initially scared to talk about it all thinking sheâ€™d bear the blame. Even though her stardom was on the rise at one point, but she constantly felt under pressure of being judged for her choices.

â€œWhen people judged me, it made me very insecure, overtly critical of myself and question everything I did,â€ she said.

â€œMy story, where I come from and what I battled, was overlooked, and it was all about how many kissing scenes I had. It made me insecure because I thought I had so much more to offer but highlighting only one aspect of mine, really made me suffer.â€

Despite all, the 41-year-old actor feels she could have done much better had she chosen conventional films over unconventional ones and if she â€œwasnâ€™t swimming against the tide.â€ 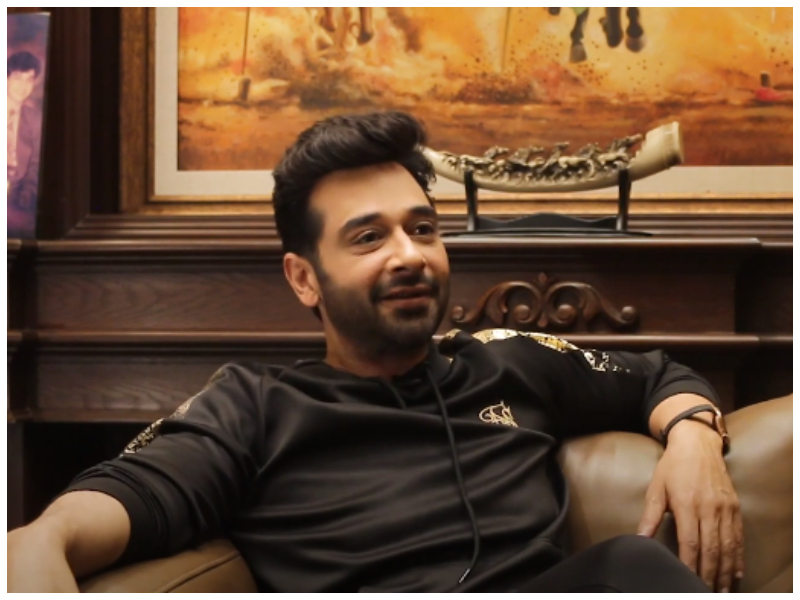 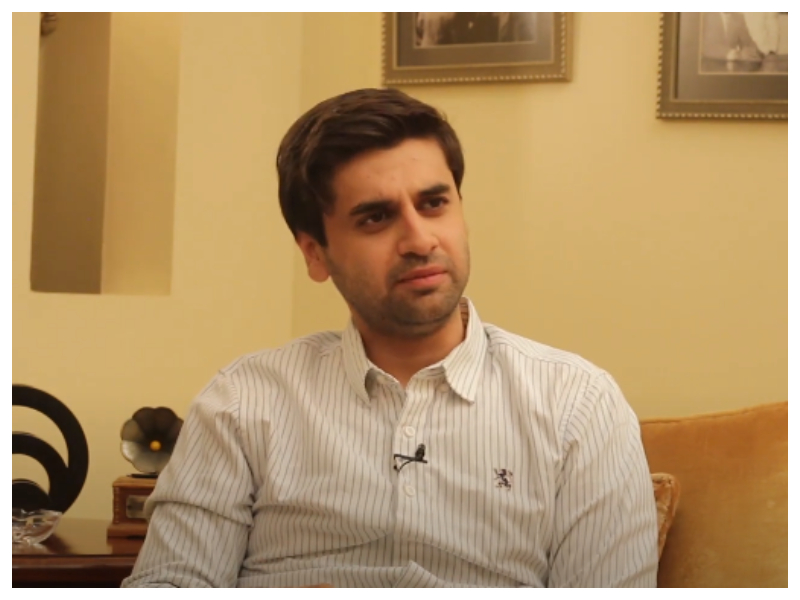