A shocking revelation came in the shape of a story released by The New Yorker recently which revealed confessions of countless women who had been sexually abused and exploited by one Harvey Weinstein. The American film producer has allegedly attacked the likes of Angelina Jolie, Ashley Judd, Cara Delevingne, Gwyneth Paltrow, Kate Beckinsale, Lea Seydoux and many, many more famous women in the industry.

As a result of that story, a lot has happened to Weinstein in response. First and foremost, celebrities started pouring their condemnation online through social media and more and more women started opening up. Then,Â the board of The Weinstein Company (TWC) ousted Weinstein from the company he co-founded alongside his brother, Bob. Following the allegations, his wife Georgina Chapman announced that she’s leaving her husband.

Weinstein with his wife, Georgina Chapman

According to the LA Times, the British Academy of Film and Television Arts has alsoÂ announced that Weinstein has been suspended from the prestigious organization.Â The Academy of Motion Picture Arts and Sciences has also decided toÂ hold an emergency meetingÂ to discuss the future of Weinstein’s membership and numerous film festivals have decided to officially condemn the American filmmaker whose career now seems to be nearly over.

It seems as though Hollywood is raining down on Weinstein pretty hard, and they should. Because Weinstein isn’t the only sexual predator in Hollywood at the moment. In fact, there are many Weinsteins all over the world. Let’s take a look at another example of a highly successful and rich man who was accused of sexual assault numerous times but yet, was almost considered a legend or an icon by many. Recently deceased Hugh Hefner’s Playboy mansion was anything but a happy place, from what his Playboy Bunnies have revealed on various occasions.

However, this phenomenon isn’t restricted to Hollywood but can be found on our local turf as well. How often do we get to hear the word ‘casting couch’? Or hear about young models being asked to perform sexual favours in order to be given opportunities by influential men? In 2008, the very famous case of the self-proclaimed fashion designer Sheikh Amer Hassan came to the forefront. Hassan was found dead in his apartment, where the perpetrator was caught admitting to the crime. He claimed that Hassan had sexually abused him by giving him tranquilizers and then had promised to make him a model, as reported byÂ Dawn. Later, a story published by Instep revealed that many people in the industry were wary of him and tried to keep a distance from his alleged activities.

This begs the following questions: Why do such men exist and how do they keep getting away with their crimes? Why did Hollywood remain silent for so long? Many of Weinstein’s accusers have admitted to being raped at the beginning of their careers. Then why didn’t anyone come forward for all these years?

Because men like Weinstein are so powerful that it becomes extremely difficult to report cases of sexual abuse in a patriarchal society, where a shadow of doubt is cast upon the victim, not the accused. When a woman says she has been raped, questions are raised towards her character, her way of dressing and her profession, to determine whether her allegations are correct, instead of investigating the man who has been accused of the crime.

Therefore it becomes clear that till women don’t start reporting these crimes, the Bill Cosbys and Harvey Weinsteins will continue to get away with whatever they’re doing. And for women to speak up, the surrounding men, who like to use the phrase ‘Not all men’ should step up and offer support and encouragement to women so that they may come forward. There are countless cases of abuse and harassment in Hollywood, Bollywood and beyond, but if only everyone was treated the way Weinstein is at the moment, things would slowly but surely get better.

Previous post
In pictures: Bollywood parties it up with the Ambanis
Next post
Not just his look, Akshay Kumar changes his voice for ‘2.0’ 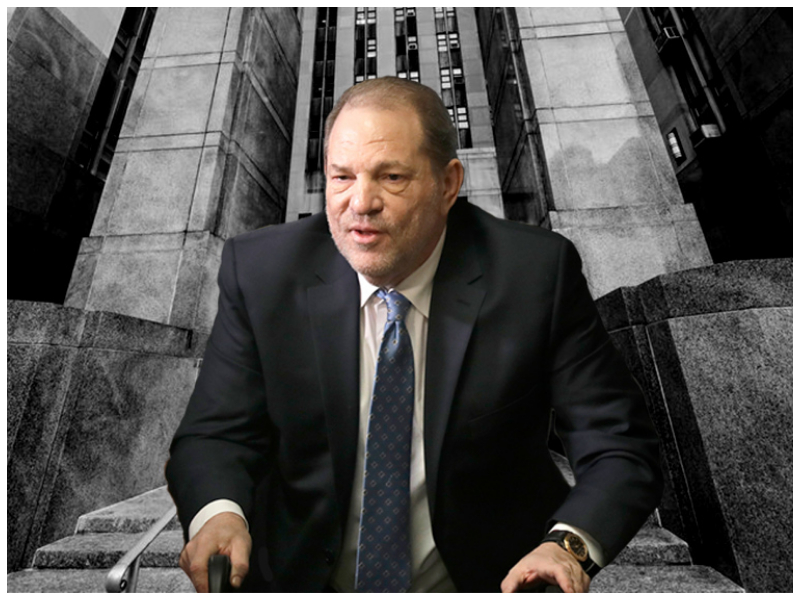 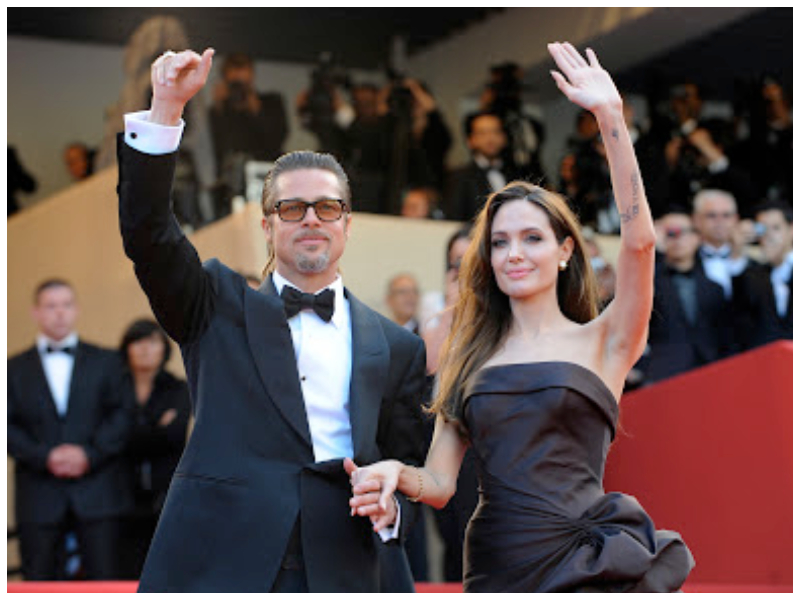 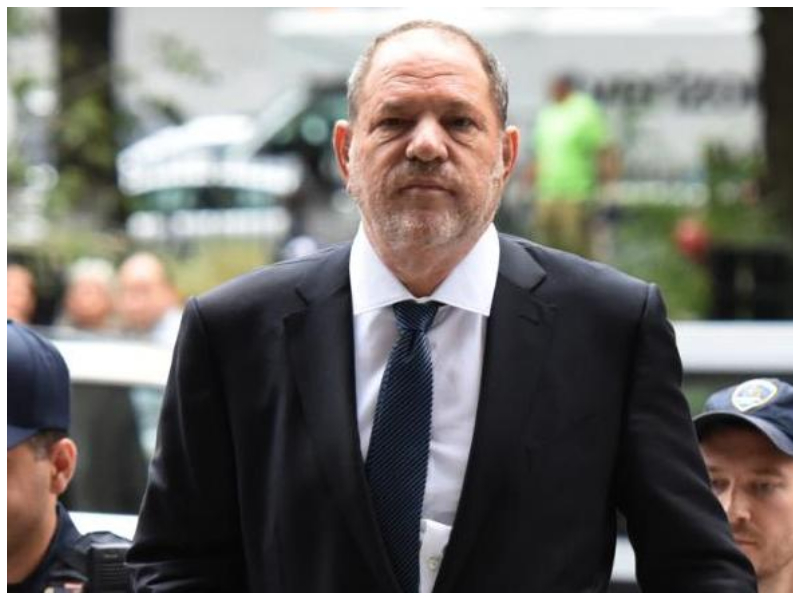