Kashmir or Badnaam: Who will win Pepsi Battle of the Bands?

It has been a long yet exciting journey following Pepsi Battle of the Bands. As an ardent Pakistani music lover, I personally really wanted all bands to succeed because no matter who wins at the end, as a listener, I get exposed to numerous talented bands. Now, my Patari playlist has some amazing names: Madlock, Jasim and the Pindi Boys, Kashmir and Badnaam. Even though all bands have shown tremendous potential, for me it all boiled down to these four contenders.

There is just one episode left which means that PBOB has selected its top two finalists, Kashmir and Badnaam, after a very, very tough battle. In the last episode, both bands were up against Roots, an equally strong contender due to the diversity of their sound. However, Badnaam’s performance of ‘Bismillah Karan‘ by Nadeem Abbas was so incredible that it got a standing ovation from all four judges, a first in this competition so far. And we wholeheartedly agree. Badnaam has been going from strength to strength with the passing of each episode.

But Kashmir isn’t too far behind. After landing in the danger zone with their soulful rendition of the folk classic, ‘Menda Ishq Ve Toon’,Â Kashmir redeemed themselves with a beautiful original, ‘Soch‘.

Also read: Pepsi Battle of the Bands: Itâ€™s time to say goodbye to the Pindi Boys

Now, both bands will battle it out in the final episode to whisk away the top prize, which includes an album deal, concerts all over Pakistan and royalties of all their music.

Currently, both bands are extremely strong contenders. Badnaam has a very rebellious, confident energy that is hard to not be drawn to. Not only that, the band has an extremely strong command over their instruments, their songwriting skills, and their performance. So far, Badnaam has been one of the most seasoned bands in this competition.

On the other hand, you have the very likable, very relatable Kashmir. Their music is soulful, their personalities are endearing. They are actually the exact opposite of Badnaam. They have also been very viral on social media so the odds could be in their favour too.

All in all, next episode is going to be one tough competition. But we’re happy to have heard all the music, regardless of who wins the final trophy.

BadnaamKashmirPepsi Battle of the Bands 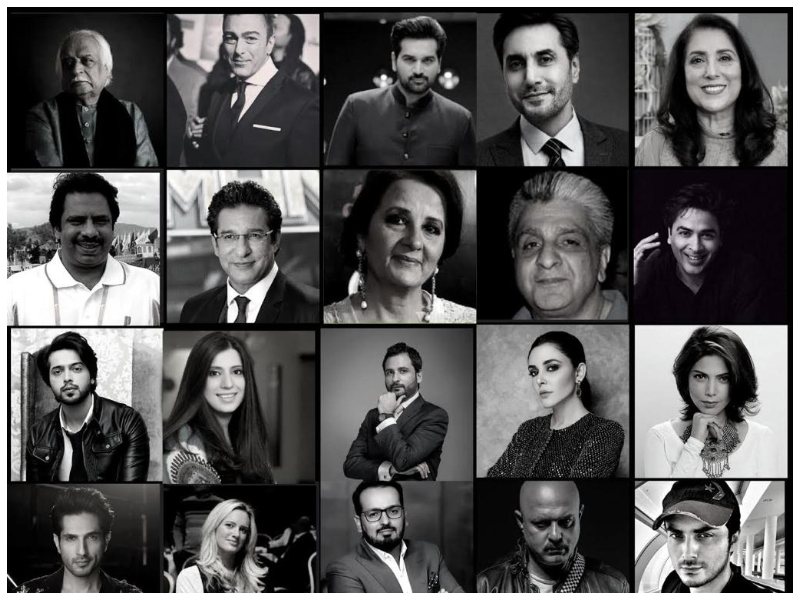