Itâ€™s not about the social message; I do think that the vani angle got overshadowed several episodes ago. For me Sammi is about the brilliant portrayal of characters and how theyâ€™re all well-rounded and intriguing. Thereâ€™s attention to detail and intelligence that convinces you that this is not an ensemble of dumb characters that have one side to show throughout the story.

Sammi is about Mawra Hocane; the young actress has done a terrific job as the eponymous Sammi and perpetually looks like a doe caught in the headlights. Traded off as vani to the Chaudhryâ€™s 12-year old and obnoxious son, Sammi manages to run away from the verdict handed to her and her journey is both convincing and intriguing.

In Karachi, the scarlet Chandni Madam – played to perfection by Sania Saeed – is both ominous and inspirational. As a woman who has managed to carve a life for herself and her son out of nothing; as a woman who believes in the no-tears policy, she has my vote of approval.

Ahad Raza Mir is as good an actor as he is good looking; he definitely has his fatherâ€™s charm and acting skills. His training in theatre in Canada are evident in his portrayal of Salar, who loves his mother but is unwilling to give in to her often cruel treatment of Sammi.

Over in Rahimyar Khan, there are characters that glue the story together. There is Chaudhry Nawaz (Rehan Sheikh) and his wife, the Chaudhryan (Madiha Rizvi) who is the mastermind behind Sammiâ€™s disappearance and is now open to challenge the Chaudhryâ€™s authority. There is Nurse Naheed (Nadia Afgan) who has secretly married the outcast Ghulam Rasool. Both of them are brilliant in their respective portrayals. Iâ€™m not a fan of Salima (Saman Ansari) as sheâ€™s constantly wailing but her husband, Rashid (Adnan Siddiqui) is one of the strongest links in the story. He is the Chaudhryâ€™s right hand man, the hit man, and yet he is madly devoted to his wife while being subservient to his mother. Itâ€™s an extremely complex, well-rounded character that the experienced actor has covered completely. He is one of the reasons, like Sania Saeed, that Sammi shouldnâ€™t be missed.

Sammi is about Mawra Hocane; the young actress has done a terrific job as the eponymous Sammi and perpetually looks like a doe caught in the headlights

Another reason why Iâ€™m enjoying Sammi is the pace. The last episode was exceptionally fast, with Sammi getting kicked out of Chandniâ€™s house, lost and then found by Salar and then the nikkah. What were the chances that would happen? Any other drama and this one episode would have been dragged out at least a month. So kudos to the director (Saife Hassan) and the writer (Noor-ul Huda Shah) for giving us something to look forward to every Sunday!

PS. I do think that Salar will turn out to be Rashid and Chandni’s love child, which is ironic because Rashid’s mother wants a son for him, which he already has. This is pure speculation but I can bet on it.

Previous post
“My films will not be like TV dramas” – Ahsan Khan
Next post
Why Khumariyaan are one of the best, new live acts of Pakistan 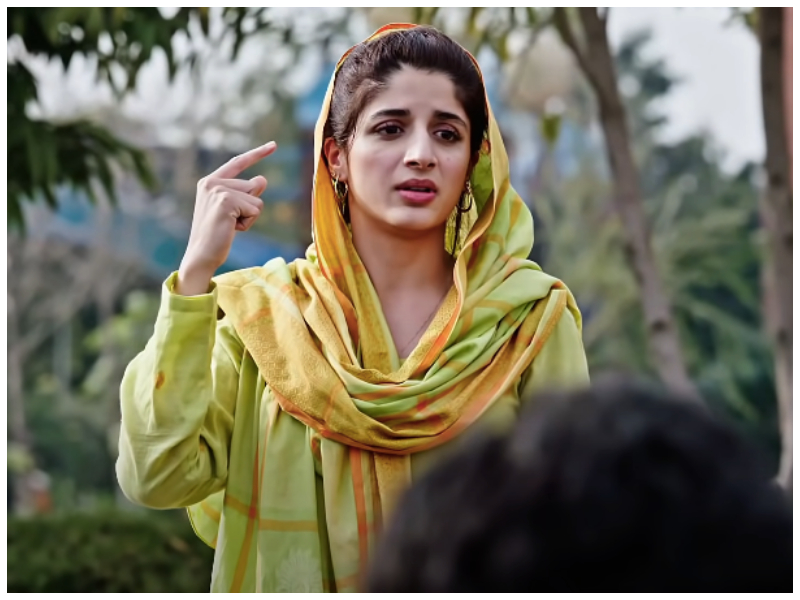 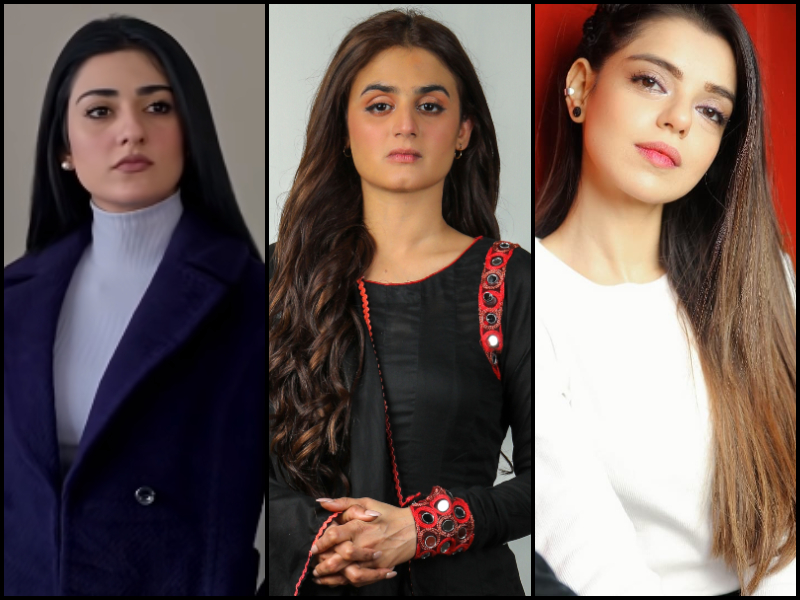