Yalghaar gets its digital release on Vidly.pk 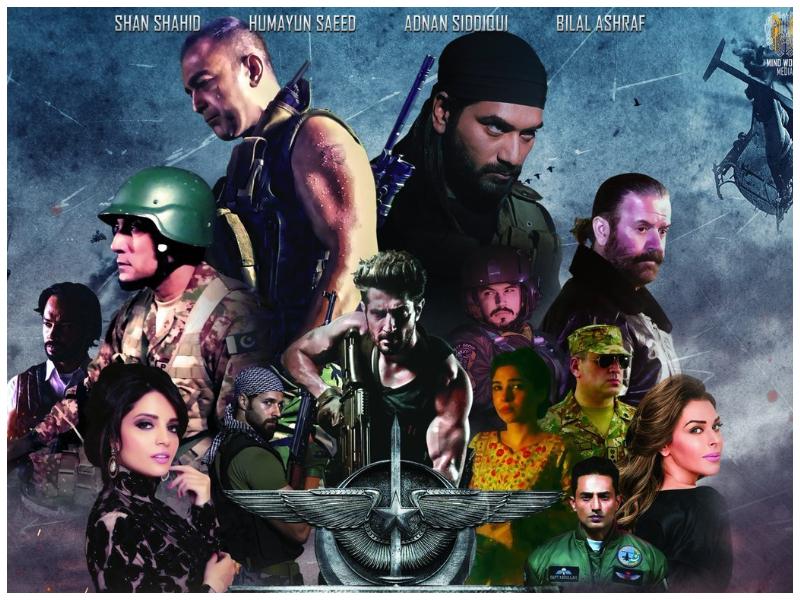 Prior to Pakistan Day, devotion to the country is on an all-time high and therefore it’s a perfect time to promote patriotic films to amp up the public spirit. Cinemas already are screening movies like Sher Dil and Project Ghazi.Â Moreover, Pakistan’s 2017 release Yalghaar has also been released on a digital platform Vidly.pk.

For those of you who missed out the opportunity to watch the war movie in the cinemas two years back, it’s time to make the most of the streaming platform. The two and a half hour film is inspired from the true events of Pakistan Army’s Swat Operation.

Read: Was Yalghaar worth the wait?

Yalghaar was directed by Hassan Waqas Rana and it was released in cinemas worldwide on Eidul Fitr 2017. 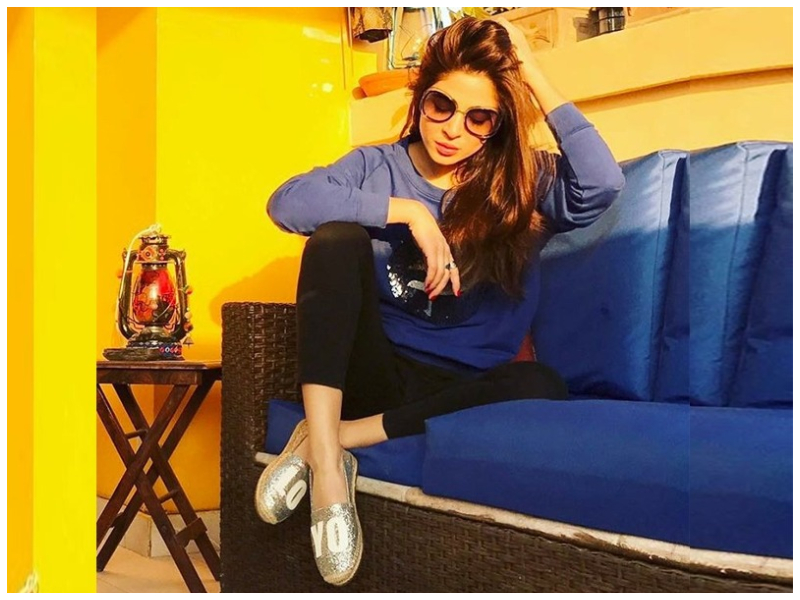 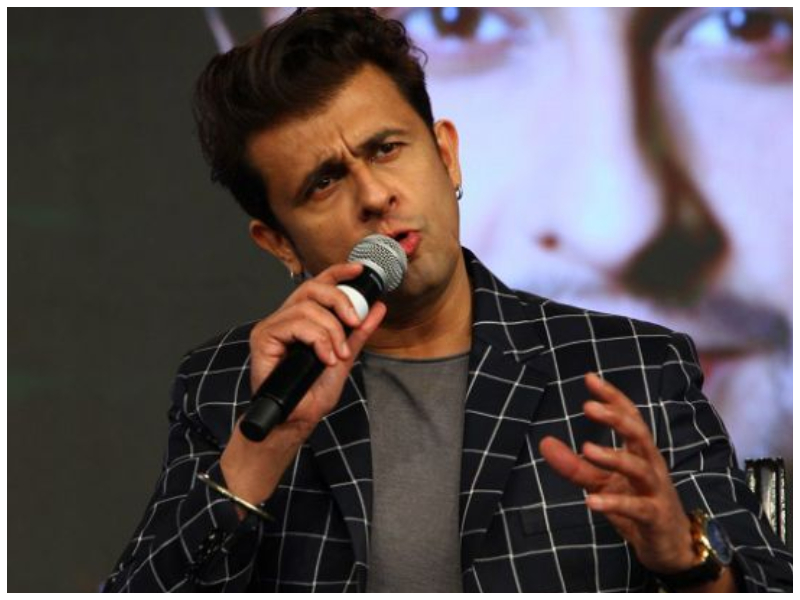