After giving us many thought-provoking stories, Yumna Zaidi is all set to appear in an emotional family drama alongside Shahzad Sheikh. Titled Raaz-e-Ulfat, the drama will debut on Tuesday, April 7.

Raaz-e-Ulfat follows the story of an innocent young girl, Mushk (Yumna Zaidi), who belongs to a conservative family and her life is governed by her strict father. She has been living a sheltered life, until she meets Sahiba (Komal Aziz). Sahiba is a modern and outgoing girl, the stark opposite of Mushk. Jealousy clouds over their friendship as Sahiba ruins Mushkâ€™s relationship with her newfound love Irtiza (Shahzad Sheikh), as well as her family. 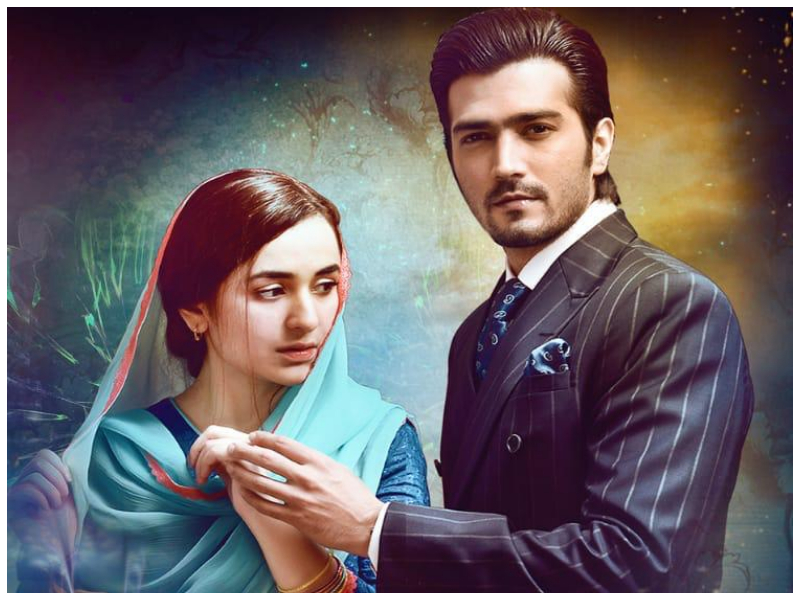 Talking exclusively to Something Haute, Shahzad Sheikh shared: “Raaz-e-Ulfat is an intense love story. My character, Irtiza, falls in love with this beautiful soul Mushk and then people try to pollute their relationship. It’s a beautify story which has important lessons to learn.”

Earlier Yumna shared the OST of the play which is a soothing melody and shows all signs of a love story in which tragedy hits hard. The drama also stars Gohar Rasheed and we saw in one of the teasers that Mushk’s father order Gohar to marry Mushk’s teenage sister, Amber. There will be a twist in the play later on; perhaps Mushk will sacrifice herself to save her sister. We will have to wait and watch. 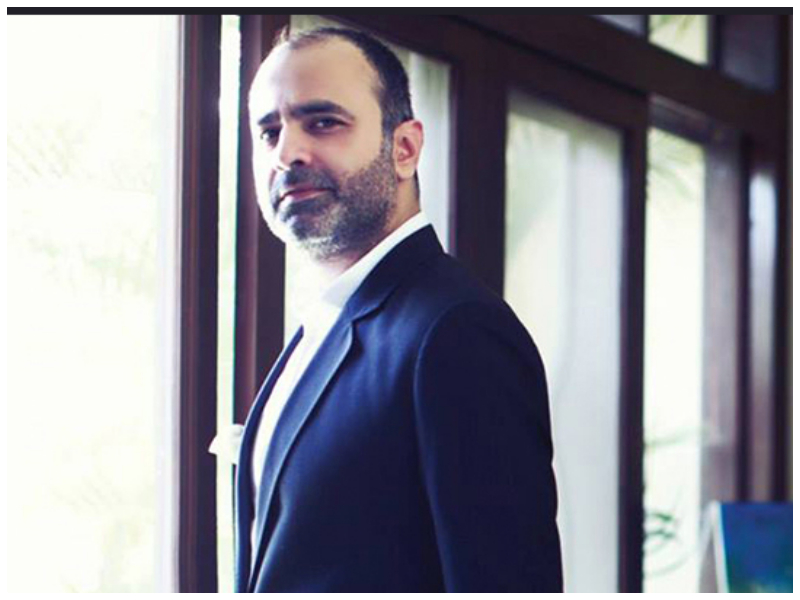 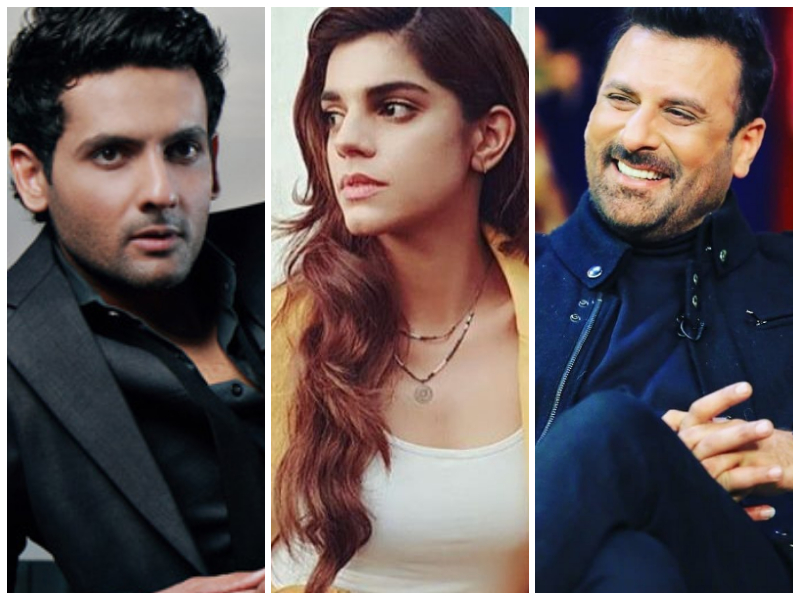 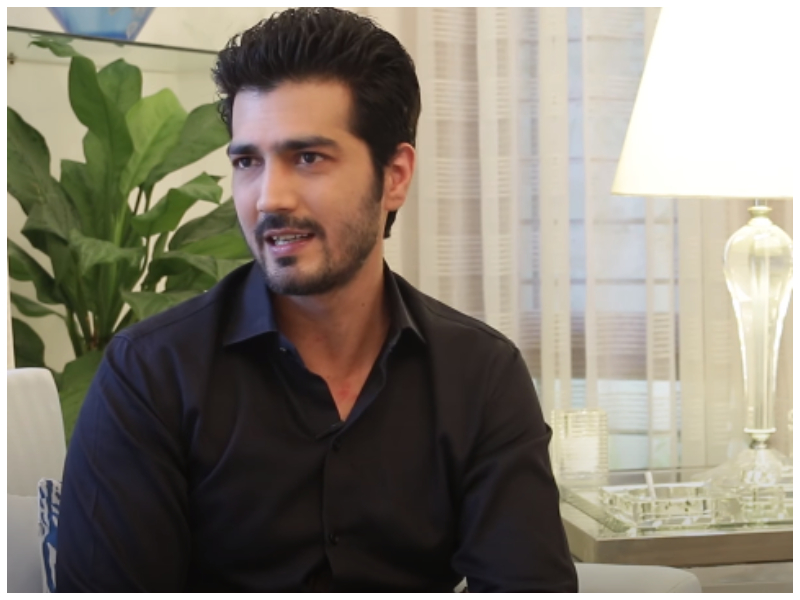 Video: Shahzad Sheikh on the ending of ‘Raaz-e-Ulfat’, nepotism & his upcoming project