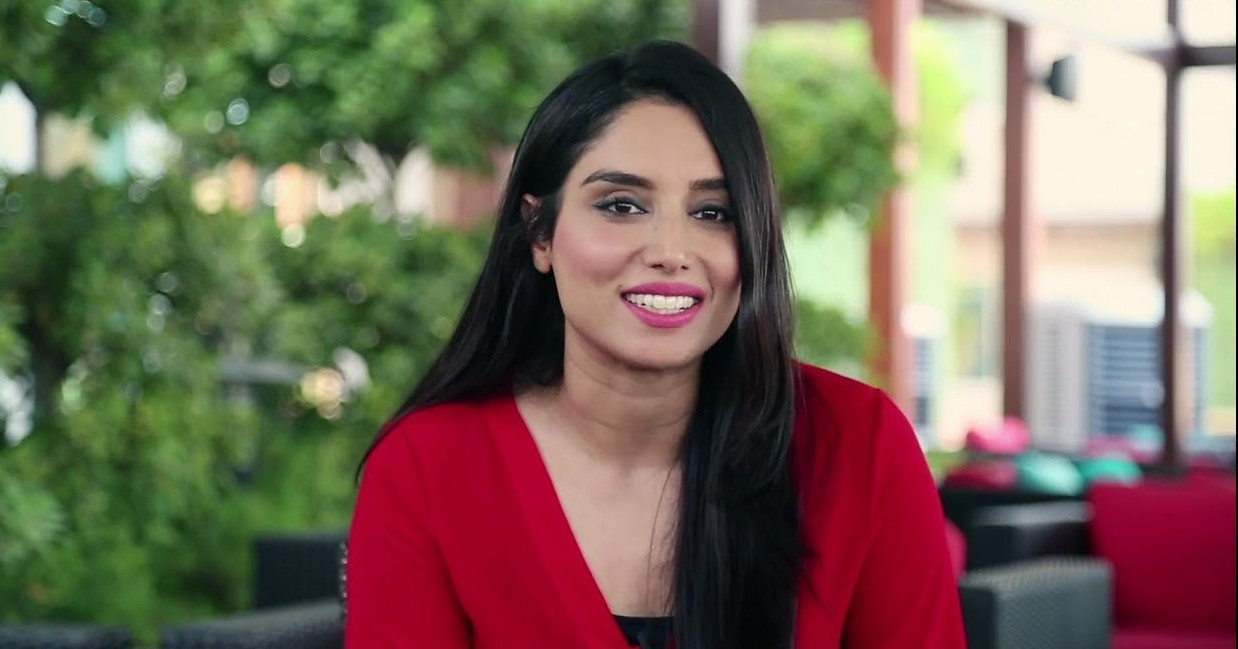 The vivacious and upbeat female sports journalist from Pakistan, Zainab Abbas, is ready to take the ICC World Cup 2019 by storm!

Honoured and humbled to be hosting the Cricket World Cup for the @ICC! Super excited to be your presenter for a special digital show during the WC,bringing to you the biggest celebration in sport! See me on @cricketworldcup @ICC #CWC2019 pic.twitter.com/KntQ0FtApw

Zainab is the first female presenter from Pakistan to be taking the World Cup stage, having previously covered a number of local sporting events and continues to be a fixture on local sports talk shows.

In a country like Pakistan, where women being the face of sports is a rare sight, Zainabâ€™s achievement is a welcome news. She was also recently awarded the â€˜Best Female Sports Journalistâ€™ at the Pakistan Sports Awards. 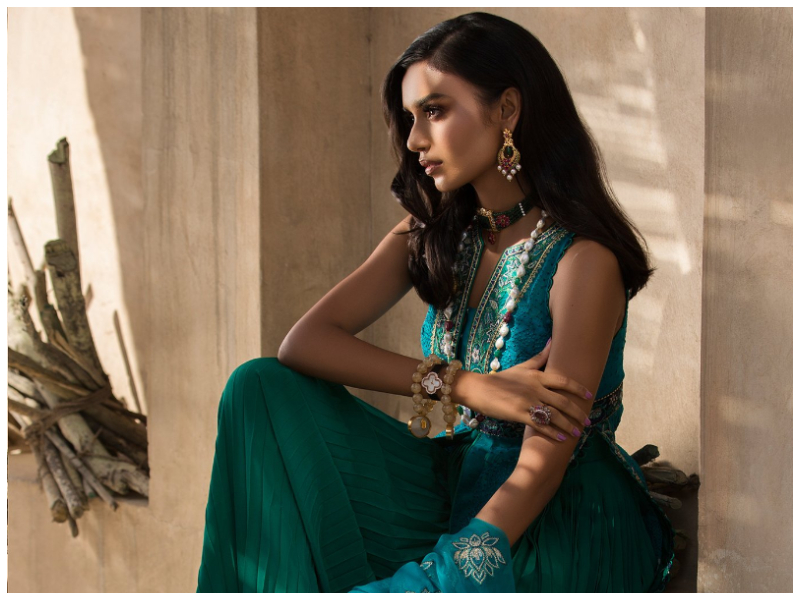 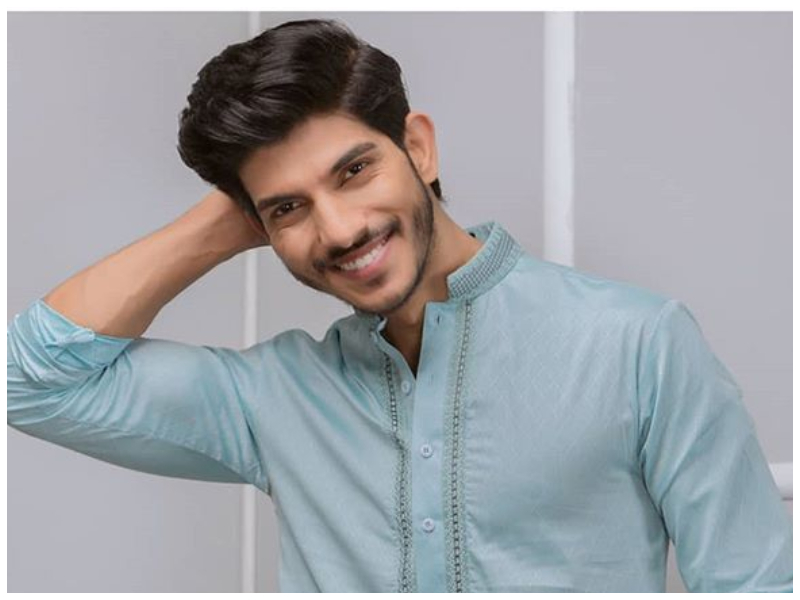 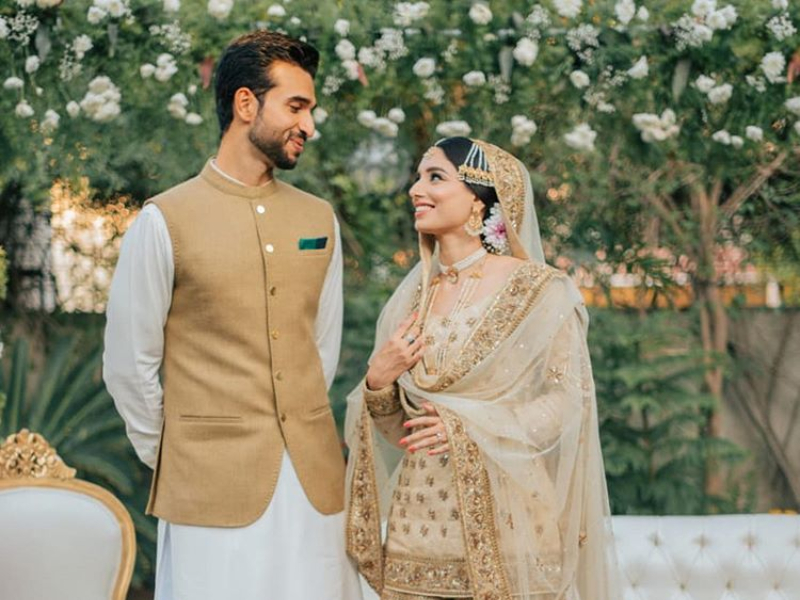 Sports presenter Zainab Abbas gets married in a beautiful ceremony 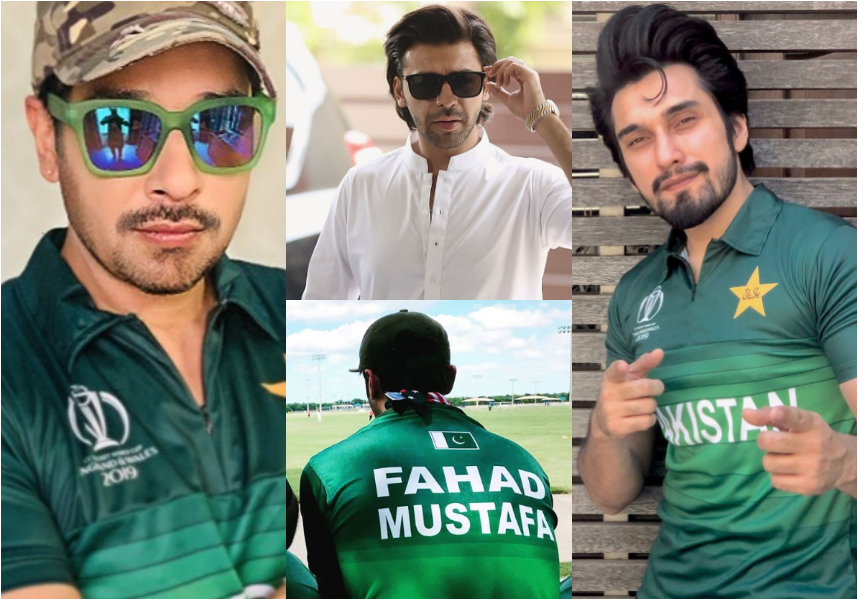 Pakistan vs. New Zealand brings out overwhelming support for the team 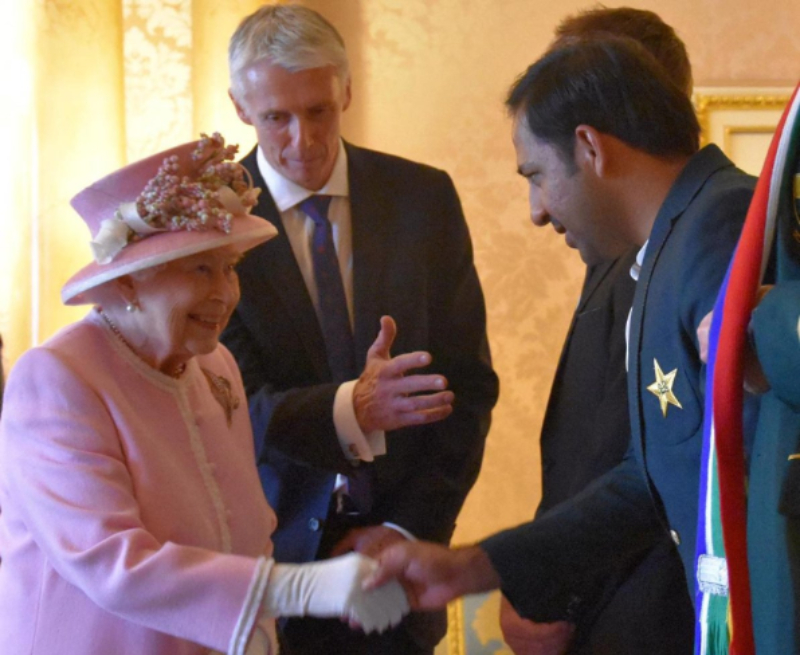 We love Sarfaraz Ahmed for wearing shalwar kameez to meet the Queen!