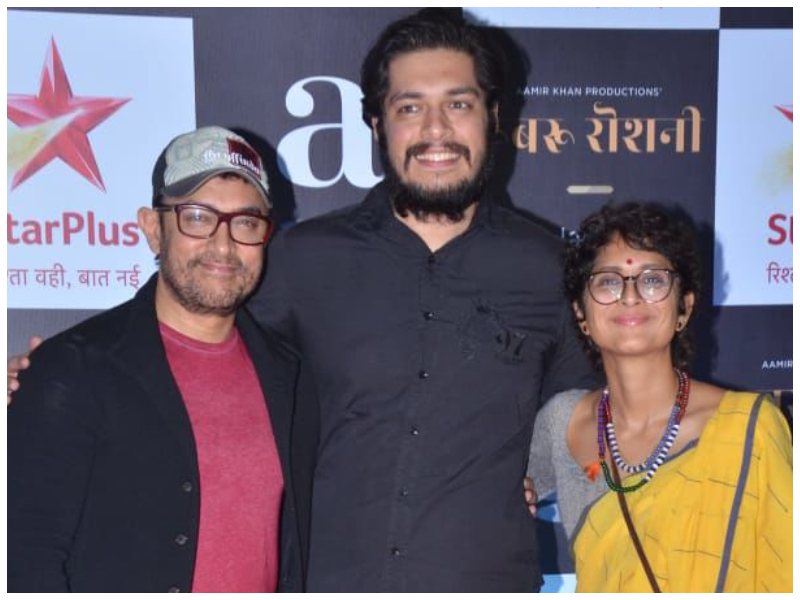 With the recent rush of biopics being made in Bollywood, it is certainly a question that who from the current generation would get to play the top three Khans if there’s ever a biopic made on their lives. Aamir Khan feels that his son â€“ Junaid Khan â€“ is the best choice to play him on screen.

While promoting his recent production venture â€“ Rubaru Roshni â€“ during a recent meet-up with the media, Aamir spoke about how he eloped with Reena at the time of his first marriage. When asked what made him take such a bold step, the actor said with a smile, â€œItâ€™s a very long story. If someday a biopic is made on me, I will share the details then.â€

This was followed by a question about who could reprise his role in his biopic. â€œI think Junaid (his son) can do it. He might be a good choice,â€ he replied.

The actor also shared that the family is on the lookout for a good script for Junaid Khanâ€™s big Bollywood debut.

â€œHe has studied acting and has been doing theatre for more than a year. But I believe in the power of screen test. So Junaid would have to go through the grind and prove himself. As a father, my only advice to him is that he should play leads but only those that are characters. This is a rule I follow and really believe in. More than being a hero, you need to live a character on screen. Thatâ€™s the joy of acting,â€ he said.

â€œIn my three decades in the industry, no fan has ever called out to me by my name in public. It has always been the last character that I have played on screen. I really feel good about it. That shows that my characters have left a mark,â€ Aamir added.

On the work front, Aamir Khan is currently busy preparing for his next ambitious project, Mahabharat. 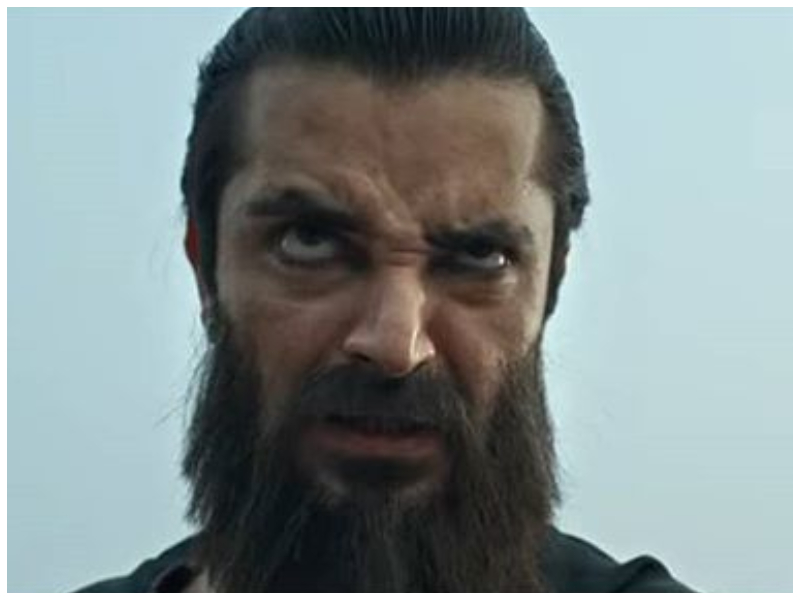