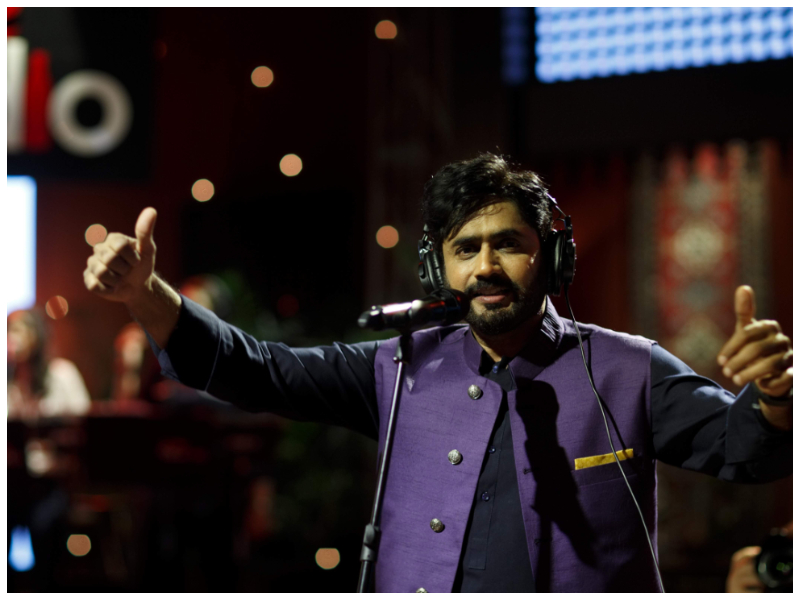 Abrar ul Haq takes us down memory lane with Coke Studio’s rendition of the 90s hit track Billo in the second episode of Season 12. Though we love its classic fusion of Punjabi rap and bhangra, the new version doesn’t go far from the original, keeping its lively spirit intact.

Abrar takes center stage with a remake of a song that launched his musical career in 1995. Billo took the country by storm with Abrar’s distinctive poetry, talking about a young lad’s infatuation with his lady love (Billo). 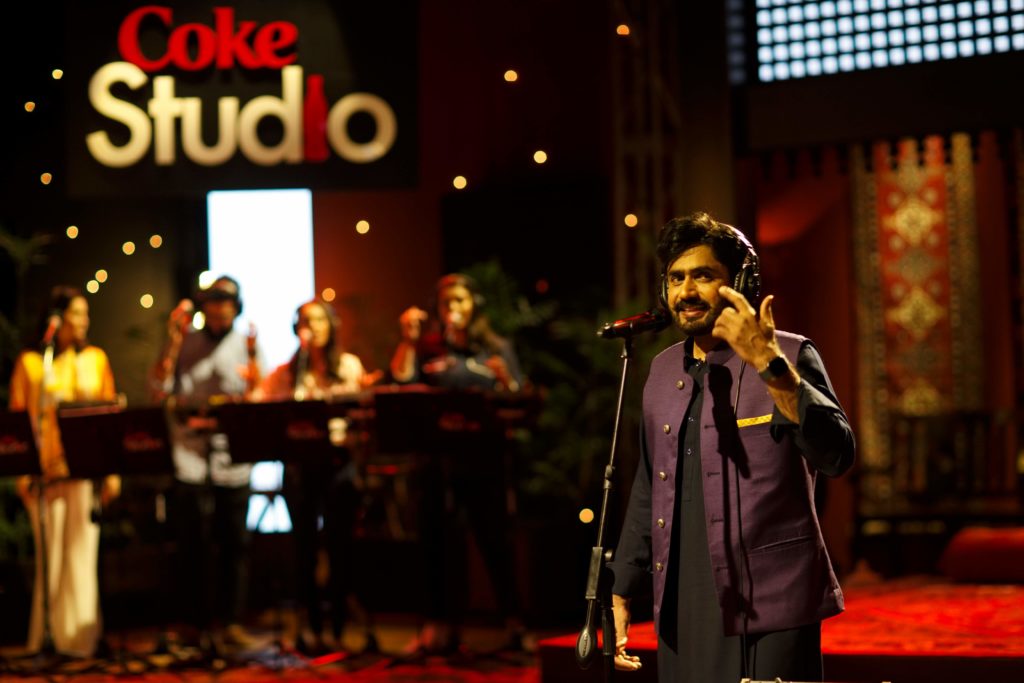 With contemporary beats coupled with Abrar’s fun-filled expressions, the song has lyrics that will force you to stand up and dance for the young man who is travelling to his sweetheart’s home to win her and cursing everyone and anything that stands in the middle of his pursuit. Billo with its quirky Punjabi lyrics and zest is a great track for mehndis.

The track stays true to the nostalgia of the tune, offering listeners a way to relive the golden time in which bhangra-pop enlivened Pakistanâ€™s music channels. 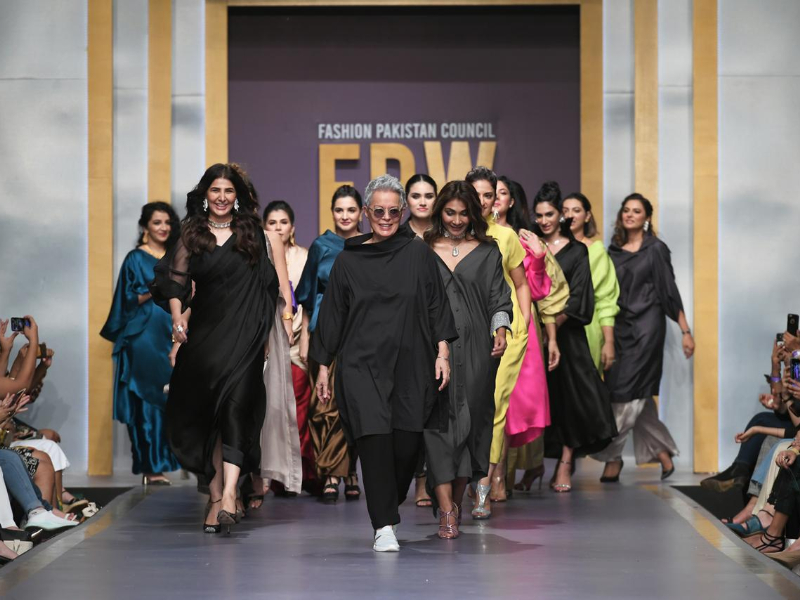 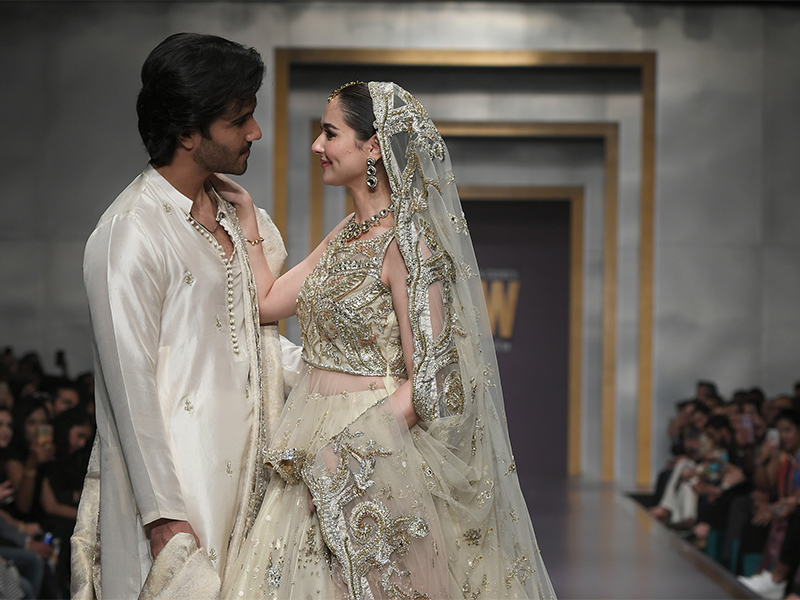 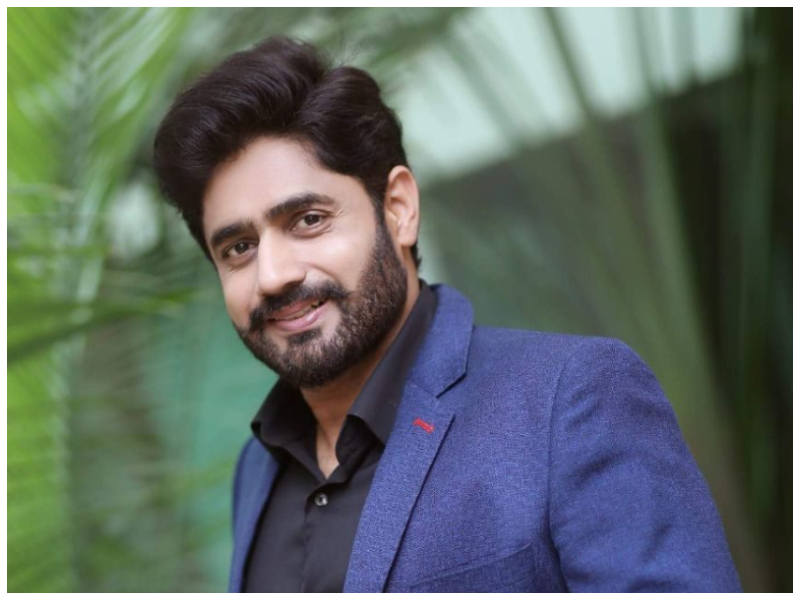 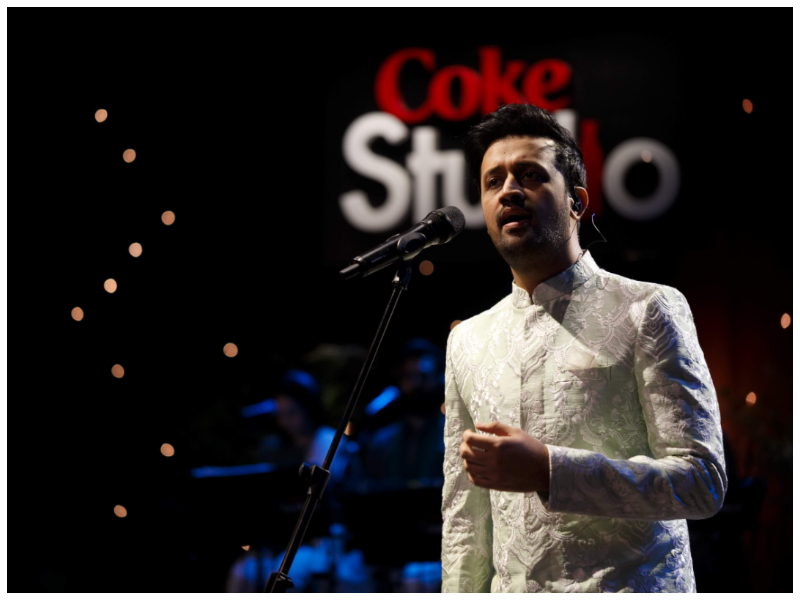 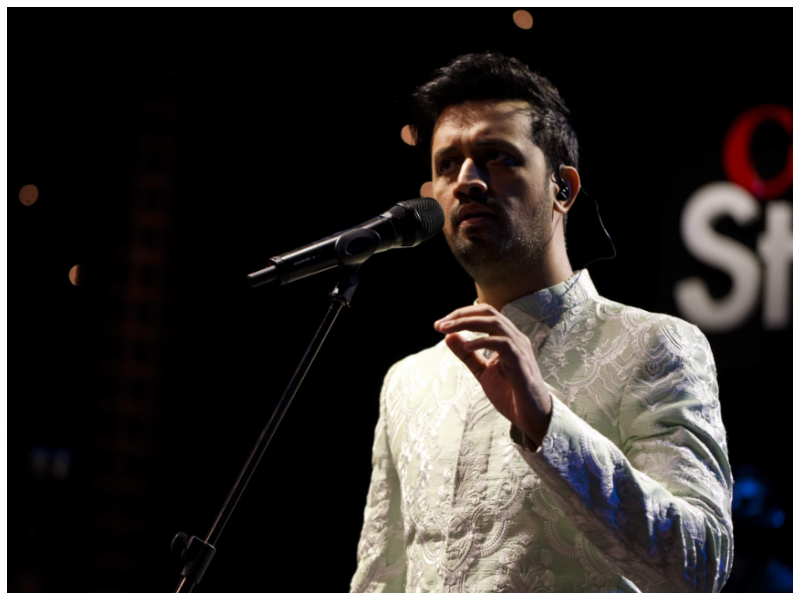