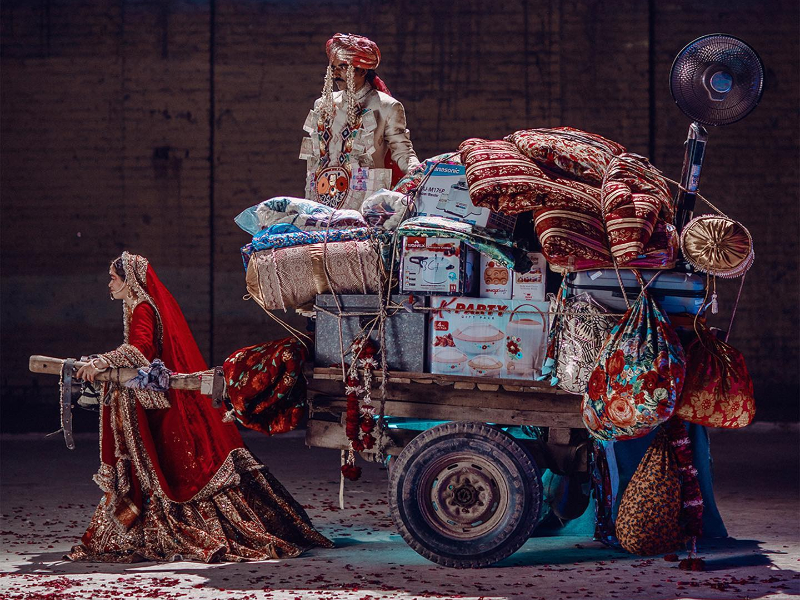 Ali Xeeshan showcased his latest collection Numaish at the Pantene Hum Bridal Couture Week 2021 which became the highlight of the show for creatively addressing the dowry system.

The show visually emphasised on the weight of dowry placed on the shoulders of the bride and her family. The designer who is known for making socially responsible statements through his craft was appreciated by many, however, some also criticised him for selling expensive bridal clothes.

Read More: Ali Xeeshan’s latest collection Numaish is a pledge against dowry and we’re loving it

The recent campaign against dowry is impactful. So I looked up the designer Ali Xeeshan. Google took me to his bridal collection. One would have to sell their kidney to buy this dress. *cough* pic.twitter.com/IWphEj9Yy6

He was accused of ‘hypocrisy’ for campaigning for underprivileged brides while selling his couture at unaffordable prices.

“Ali Xeeshan wants to highlight the dowry and wedding finance issues while selling lehengas worth 12 lakh. Ok,” wrote a social media user. Another commented, “Fashion is a luxury, if you want to raise awareness about lowering the burden of finances then think of the people burdened by the prices of your clothes.”

Following the backlash, Ali Xeeshan addressed the issue in an interview with Independent.

“When I was developing it [the campaign], I was only looking into the struggles of girls. But later I realised that dowry pressurises the parents more,” he shared adding an incident where a wedding was called off when demands from the groom’s family could not be met.

“I remember last year a client’s wedding was called off because one of the demands from the groom’s family was to have a gold-plated shaving kit. Many people say that you make expensive outfits, then why are you talking about this? These two are very different things – that [designing outfits] is my business and no one is compelled [to buy them].”

He went on to add that no one is under pressure to buy what he’s selling. “If you can afford my clothes please be my guests and if you can’t then don’t put yourself under the pressure,” he said.

The designer concluded by explaining that if you have to make a choice between buying his expensive bridal wear which is a luxury and choosing education which is a necessity, he would suggest you choose the latter.

“If someone asks me whether they should buy my clothes or educate their daughter then I would ask them to provide them with education. I will manage to sell my clothes.”

Purchasing an expensive wedding ensemble is your own choice and there is no harm in buying one if you can afford it. However, dowry is a social evil and a forced tradition which is not just an issue for the underprivileged. It is also a tradition shamelessly being practised by the elites. 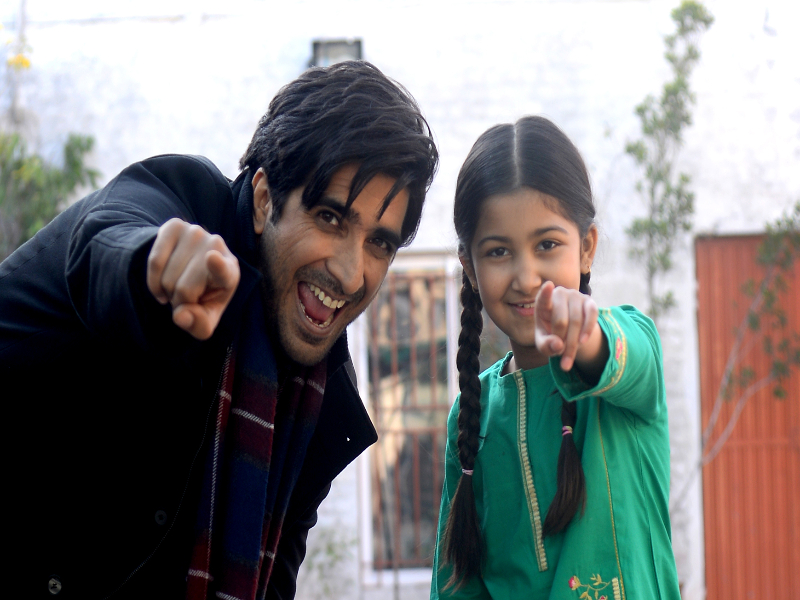 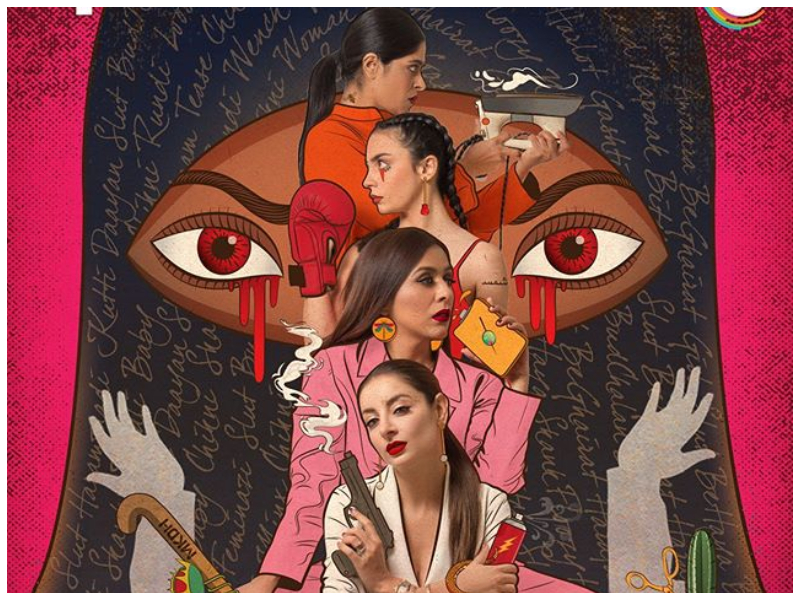 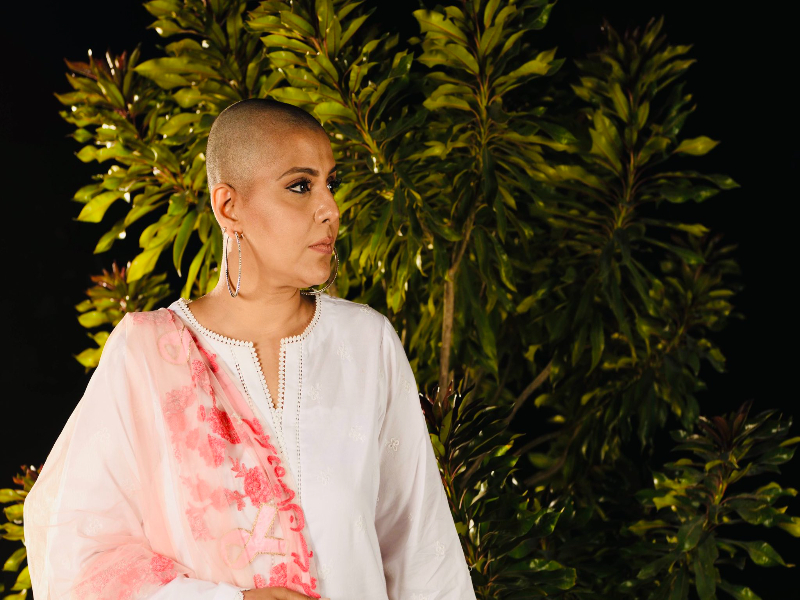 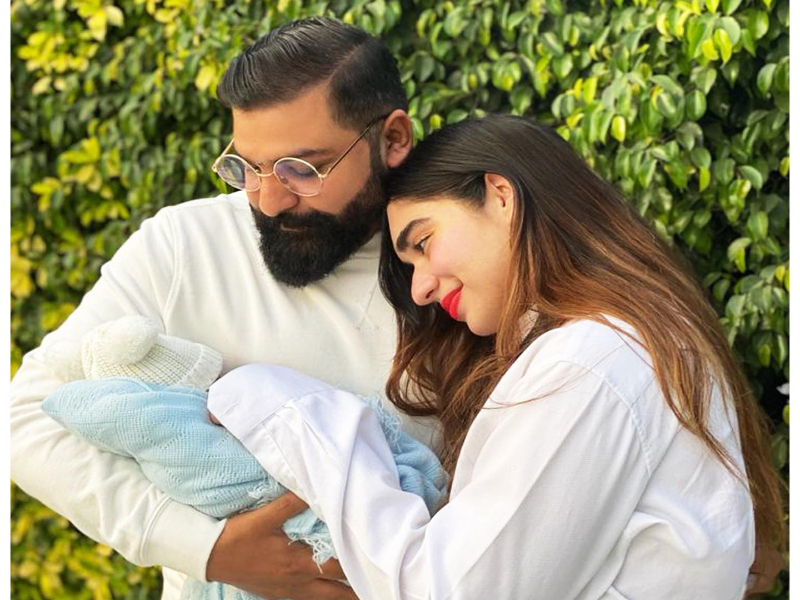 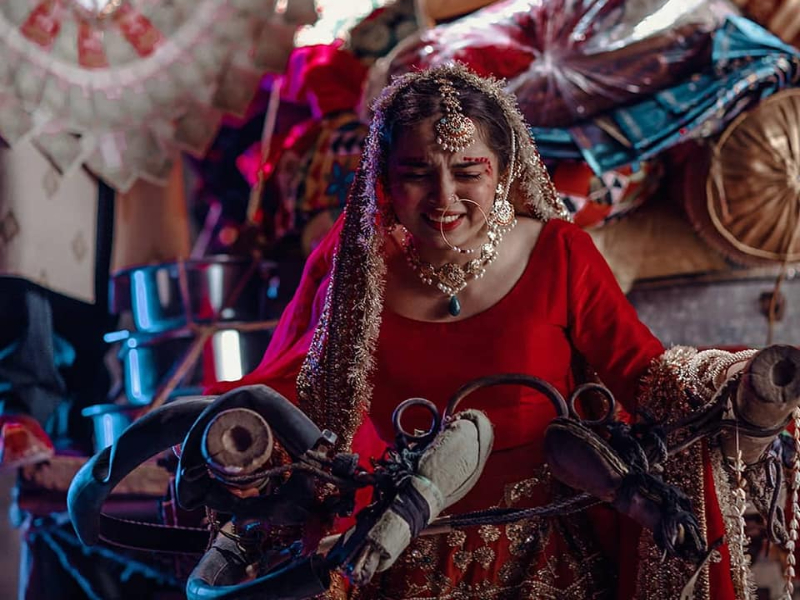