(Published with the LSA story in Herald, October 2011)

Ali Zafar with Frieha Altaf at the 2007 Lux Style Awards held in Malaysia.

â€œIâ€™m a man in a womanâ€™s body,â€ is what Frieha Altaf has often said about herself. And while she doesnâ€™t look the gender she professes to possess, she does have the testosterones to work like a man and drive her cast and crew crazy in the process. Slave-driving is bad enough coming from a man, but when it comes from a sexy woman in a short dress and dangerously high heels it can get a bit too intimidating.

â€œWhat happened to your hair?â€ a Banana News Republic host asks his companion, who is sporting a giant frazzled afro to the show.

â€œIt was fine when I walked in this morning,â€ he replies, â€œbut then Frieha Altaf started screaming â€˜meri script kahan hai?â€™ (where is my script) and my hair rose in fear. It still hasnâ€™t settled down.â€

Jokes aside, that is precisely what people working with Frieha Altaf have to deal with.

â€œOh I had to tone those Banana Boys down,â€ Frieha laughs about the script after the event. â€œHalf the fashion industry was worrying that their sexuality would be lampooned and I had to stop them do thatâ€¦they were walking on extremely dangerous grounds!â€

Monitoring the script was just one of her many tasks at the LSAs.

â€œIâ€™ll just tell you what Iâ€™m going through right now,â€ Frieha Altaf gushed as she rushed between takes and double-takes at the rehearsals a day before the show. â€œPeople who never call me have been hounding me for invites. Everyone wants to be part of the show. Itâ€™s crazy mad out here! I had to drive across town (to the Expo Centre) when half the city was shut down because of rain. But I came because work had to be done; this set would never have gotten done otherwise and the show could not have happened without the set. Itâ€™s not easy to work in these circumstances but we are strong enough to brave the odds.â€

â€œThe situation is a complete mess; you have rains and you have dengue and you have this mess to deal with. So many people (coming from Lahore) cancelled out and had to be replaced at the last minute. We had a crisis meeting yesterday, I went home at 4am where there was no electricity, my generator had conked off and there wasnâ€™t even enough water to take a shower. This is the situation in the country!â€

â€œBut the thing is,â€ she continued after taking a pause and a puff on her much needed supply of nicotine. â€œthat every star, and every person involved has this amazing energy to get things done. The enthusiasm is amazing! To see this woman on stage in amazingâ€¦Iâ€™m talking about Mahnaaz. Itâ€™s important for her to get her moment and itâ€™s equally important for my 14 year old to be able to relate to her. The younger generation begins relating to classics when they are remixed and presented like this.â€

â€œThe Lux Style Awards are heading for bigger and better times,â€ she concluded, leaving a trail of optimism behind her. 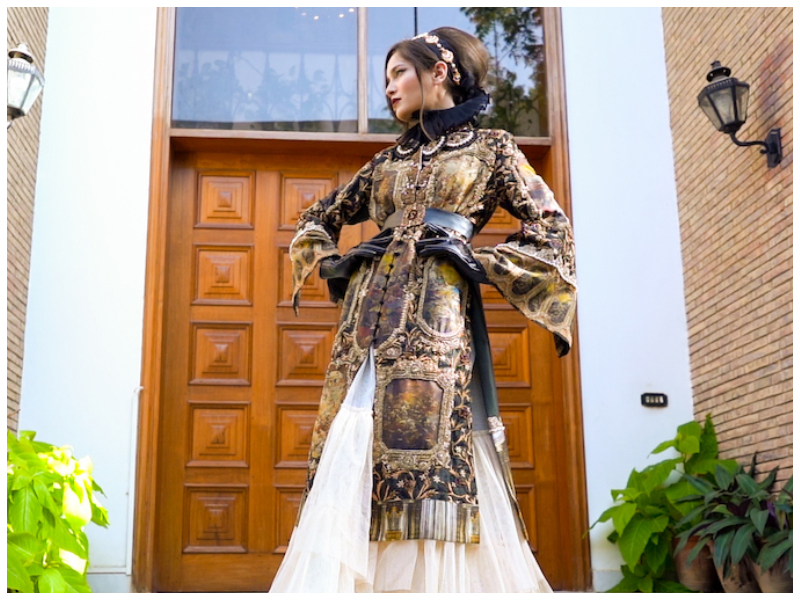 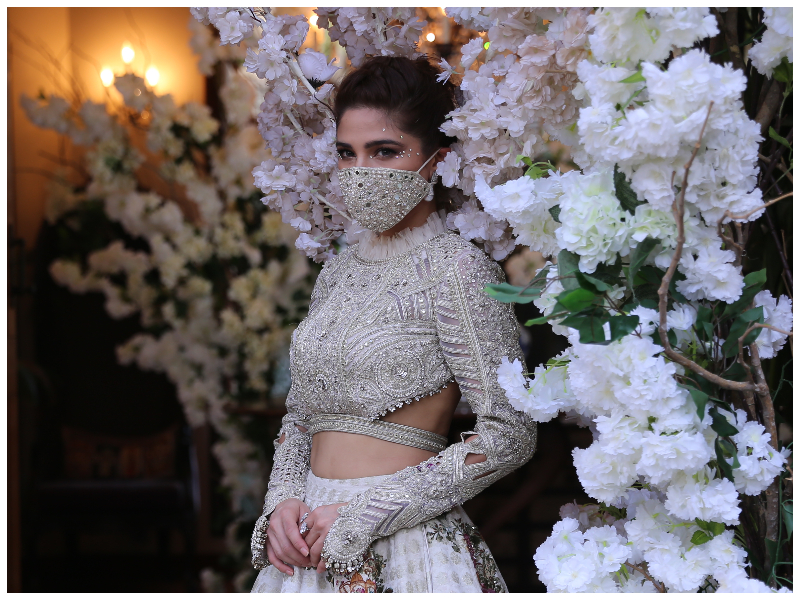