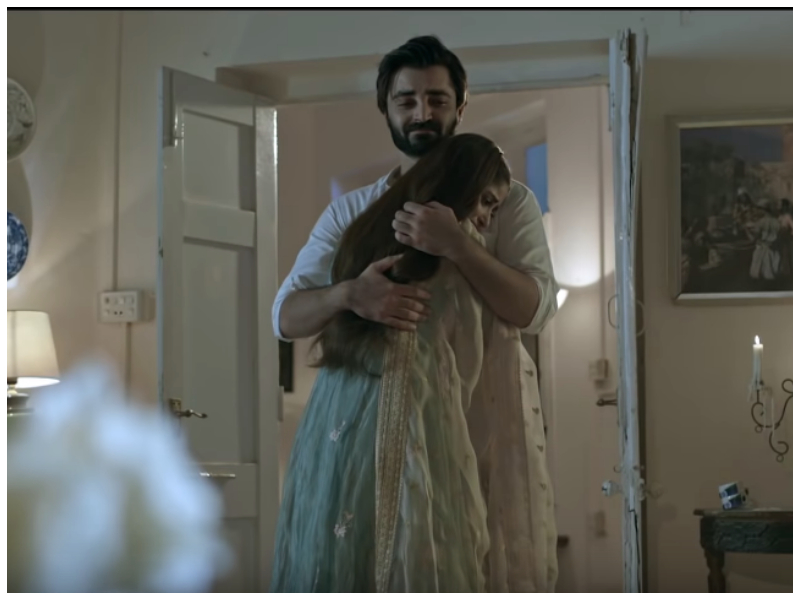 One of the most popular TV drama of recent times, Alif, finally comes to an end. The drama which starred Hamza Ali Abbasi and Sajal Ali as Momin and Momina respectively, followed their journey towards spiritual enlightenment. However, during the course of this discovery, it also guided the viewers towards finding their own happiness.

Unlike any other drama, Alif’s pace and story were extremely different. This is why we’re glad that the director didn’t get pressurized into providing a predictable ending such as the protagonists getting married and living happily ever after.

The episode begins by uncovering the final piece of the puzzle and shows how Master Ibrahim and Husn-e-Jahan got married. We find out that Momin’s grandfather had convinced Master Ibrahim to marry a widow named Husna. He found out Husna was Husn-e-Jahan years later. By that time he didn’t want Momin’s grandfather or Husn-e-Jahan herself, to feel ashamed because he was only grateful to have met such a pious woman. Master Ibrahim blamed himself for saying that he didn’t want to marry a woman with children, and contemplated on that being the reason why both of them lied to him.

Next, Momina tells her father, Sultan, that she knows who Husn-e-Jahan’s husband was. Later Momina also takes Momin to meet Master Ibrahim, only to find out he had passed away the night before. Master Ibrahim had left his house to her, and Taha’s paintings of Husn-e-Jahan for Momin. It’s then that Momin decides he wanted to rewrite the script of his film and Momina suggests that it should be about his mother’s story from an actress Husn-e-Jahan to a wife Husna.

The episode cuts to the premiere of Momin’s film and as it begins, we see a dedication to Husn-e-Jahan. From the premiere, Momin heads to Momina’s house to show the film to her parents. When Momina later comes home, they have their final conversation.

He tells her that he is leaving everything and is heading to Turkey to open a calligraphy school as his grandfather wanted. He also invites her to join him but she refuses. She explains that she doesn’t want to repeat what happened to his parents. She adds that her journey still hasn’t ended and when the time is right, they both will meet in the middle.

At the ending, we see both of them finding peace in their own paths. Momin is busy with his calligraphy in Turkey while Momina decides to re-open Master Ibrahim’s house to continue the work of repairing Qurans that Husn-e-Jahan had started.

This was perhaps the most appropriate ending to an incredible serial. Alif helped us all understand that true enlightenment lies within ourselves and not with other people. It also taught us that fame and fortune are not pre-requisites to success and that success in the bigger picture is being closer to ourselves and the Creator. Momin’s fear that he could only make a successful movie if it was glamorous was proved wrong once he believed in himself. The concluding remarks are that you need to put your relationship with Allah above everything, and all else falls into place eventually.

We hope to see more though-provoking scripts like Alif on TV rather than the chaotic stories that are airing these days. Creators should realise that they hold a social responsibility to provide quality content and not just controversial and socially unaware stories.

You can watch the final episode here: 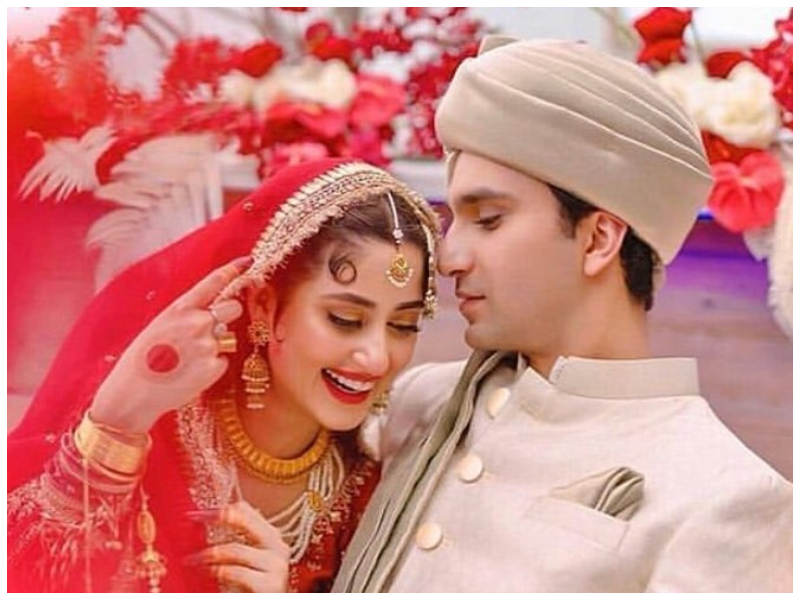 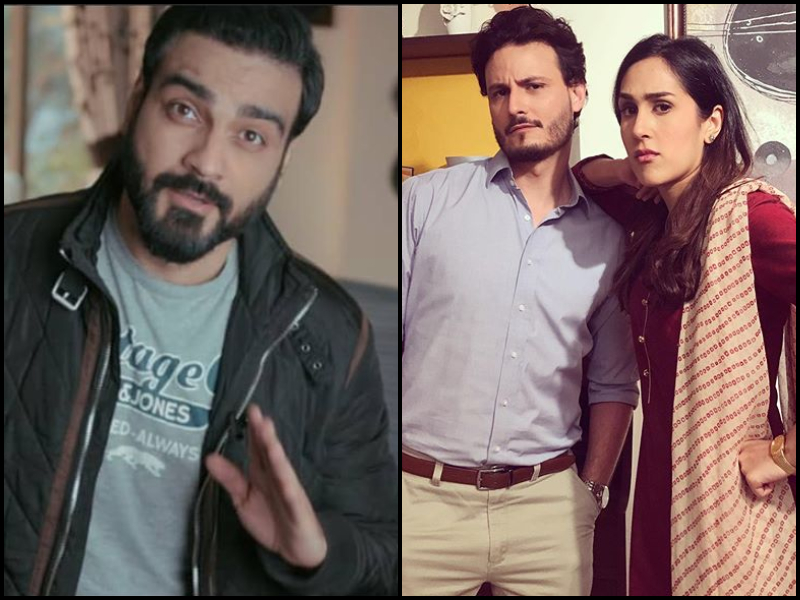