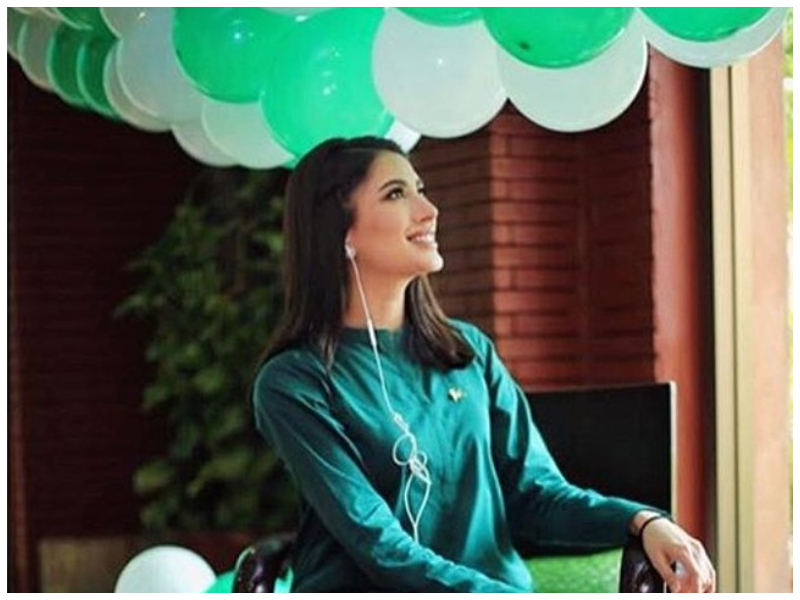 Earlier this week, a list of 127 people (including foreigners) wasÂ released who will be awarded the civil award on March, 23 (Pakistan Day). Popular actress Mehwish Hayat is one of the recipients of the Tamgha-i-Imtiaz, however, some people don’t seem happy with the government’s decision.

In fact a local publication went as far as alleging that the actress — who has worked in several blockbusterÂ films and TV dramas in the past few years — is being given the civil honour because of political connections with the government.

This is shameful https://t.co/7chd70ABKZ this is how you celebrate your artistâ€™s success by vilifying their character?! This is libellous and defamation. Withdraw this article and post a written apology else legal action will be taken against this! https://t.co/sv1WzPdaCM

Following a wave of criticism, Mehwish’s colleaguesÂ have now stepped forward and have extended their support to her. Mahira Khan was among the first ones to tweet:

Mubarak @MehwishHayat ??? @siasatpk Enough with this, itâ€™s a regular pattern. Sick way of getting clicks!! https://t.co/FjDsZtV7AO

While, singer Shehzad Roy congratulated Mehwish for the great achievement:

@MehwishHayat we all are really proud of you . Congratulations

Congratulations to @MehwishHayat for #TamghaeImtiaz you have always shown excellence towards ur profession & its no surprise that you are getting the medal. Always been proud & fan of your work Allah bless you always. Congratulations to everyone who are also getting recognition

Azfar Rehman pointed out the period of Mehwish’s contribution to Pakistani cinema for all the naysayers:

@MehwishHayat Congrats Buddy , its really sad how certain portals have stooped down to the level of defaming you. Your contribution to cinema 2013-18 is a big punch in their face. Enjoy your success 2019 is yours.

Osman Khalid Butt, who has always voiced his opinions publicly, extended his support and called the defamatory story disgusting:

Congratulations, Mehwish – your work speaks for itself. That someone would defame your character for the sake of retweets and gossip is absolutely disgusting. https://t.co/lst5X2gsGm

Director Nadeem Baig — who has worked with Mehwish in filmsÂ Jawani Phir Nahi Aani 2 andÂ Punjab Nahi JaungiÂ — praised her for the work she has done and demanded that the publication post an apology:

This is highly shameful to disrespect an actor whose body of work is enough to give you a shut up call @siasatpk . Whoever runs this page should give an apology if nothing less. https://t.co/sgmC5XB4W1

On a lighter note, herÂ Actor-in-Law co-star Fahad Mustafa pointed out that she is meant to win bigger honours, therefore, she wasn’t awarded the Lux Style Award:

Congratulations @MehwishHayat you deserve its truly ?isee liye you didnt get lux cause you were meant for a bigger honour????#TamghaeImtiaz pic.twitter.com/AnngZx0q0z

So proud of @MehwishHayat for not only winning the well deserved Tamgha-e-Imtiaz but bruising hundreds of fragile male egos! #congratulationsmehwishhayat your contributions to Cinema are no less than your male counterparts who have been awarded this.

And another colleague Armeena Khan started a Twitter hashtag for Mehwish:

Pakistani lawyer and internet activist, Nighat Dad also slammed the publication for posting vile content and invalidating a woman’s efforts. While Faysal Qureshi raised a question on the quality of journalism practised at the publication:

Very shameful comments …what kind of journalism is this …#supprt @MehwishHayat https://t.co/sqmHFHQHCT

Humayun Saeed, who has worked alongside Mehwish in many projects, said she deserves all the praise and recognition:

Congratulations Mehwish Hayat on your Tamgha-i-Imtiaz. We are all proud of your immense hard work that has led to this achievement. Congratulations and best wishes to all the other recipients of Sitara-i-Imtiaz and Pride of Performance as well! @MehwishHayat pic.twitter.com/5pdlYAJCkY 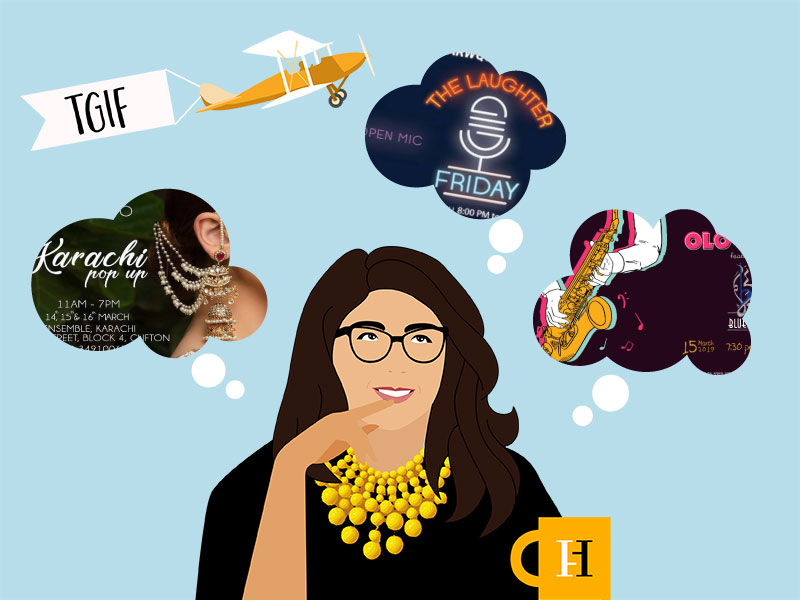 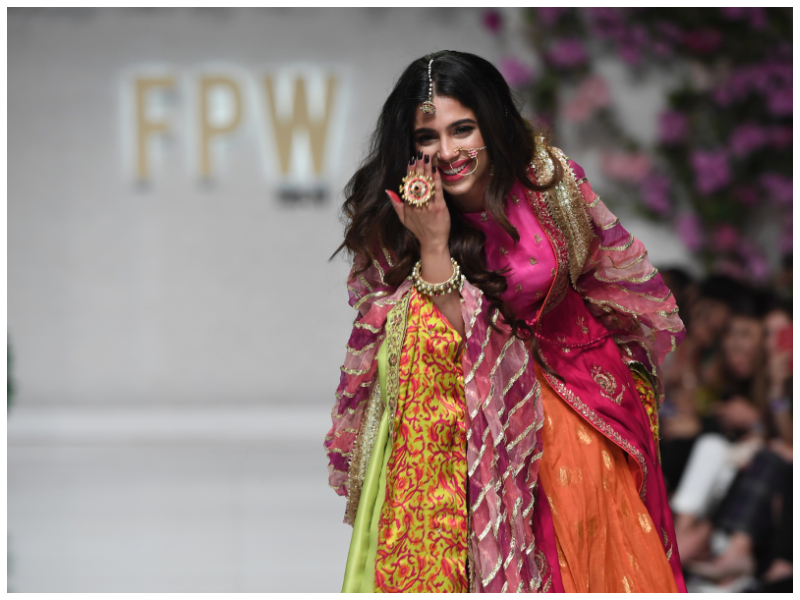