What is Farhan Saeedâ€™s role in Punjab Nahi Jaungi?

Punjab Nahin Jaungi is literally reaching for the stars with its star-studded ensemble cast! Humayun Saaed, Mehwish Hayat, Urwa Hocane, Saba Hamid, Sohail Ahmed are just a few of the names who are part of the film and it seems like the list keeps growing.

It was just revealed that musician Farhan Saeed too will be making a guest appearance in the film. It has not yet been revealed if he has a cameo role, or if he will be making an appearance as part of a song. Based on the short teaser, which shows Farhan perched in front of a piano decked up in a cool blue suit, we can make a calculated guess that it will most probably be a music performance.

Farhan Saeed treats Karachi fans with a night to remember

The musician turned actor already has a large fan following, but we know for a fact that seeing him on the screen alongside Urwa is going to be another attraction for fans! The two were last seen together in their telefilm, alongside Asif Raza Mir and Saba Hamid, after their roles in Udaari.

Urwa and Farhan star in an upcoming Eid telefilm 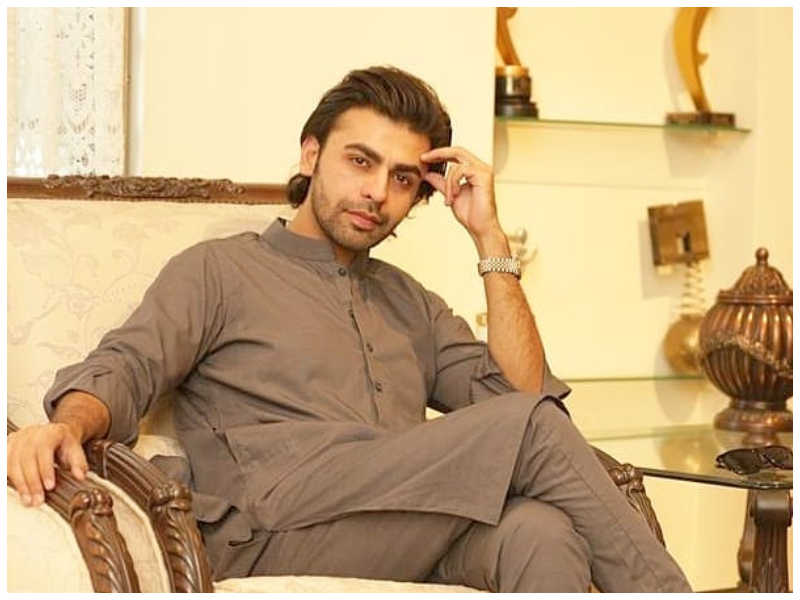 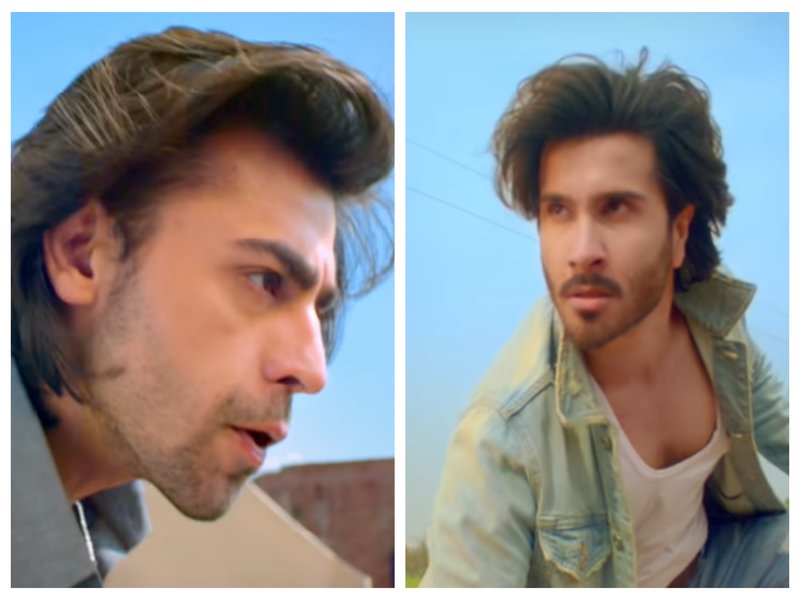