A fashion show that actually took place in Peshawer not too long ago! More fodder for foreign press!

Well what dâ€™ya know! Turns out the text message doing the rounds this weekend could actually be true! Peshawer Fashion Week could actually be well on its way, hot on the heels of Fashion Pakistan Week, PFDC Sunsilk Fashion Week, Bridal Couture Week and the upcoming, Islamabad Fashion Week! Apparently (though nothing is for sure yet) Peshawer Fashion Week is being sponsored by Khyber TV, a television channel that obviously wants to inject some glam regional news on its headlines. And it will be held within the slightly liberal areas left in the Khyber Pakhtunkhwa Province. Um, are there any left?

Yes I have a barrel full of laughs to unlock on this one…who’s going to be modeling in Peshawer: the Hafsa Girls?!? It’s a riot which we will ponder upon later. Till then, Â let your imagination run wild! 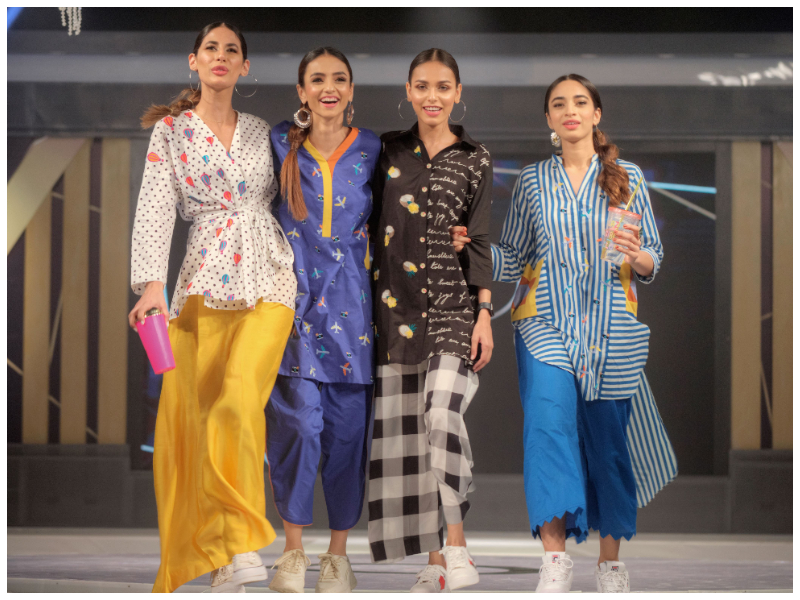 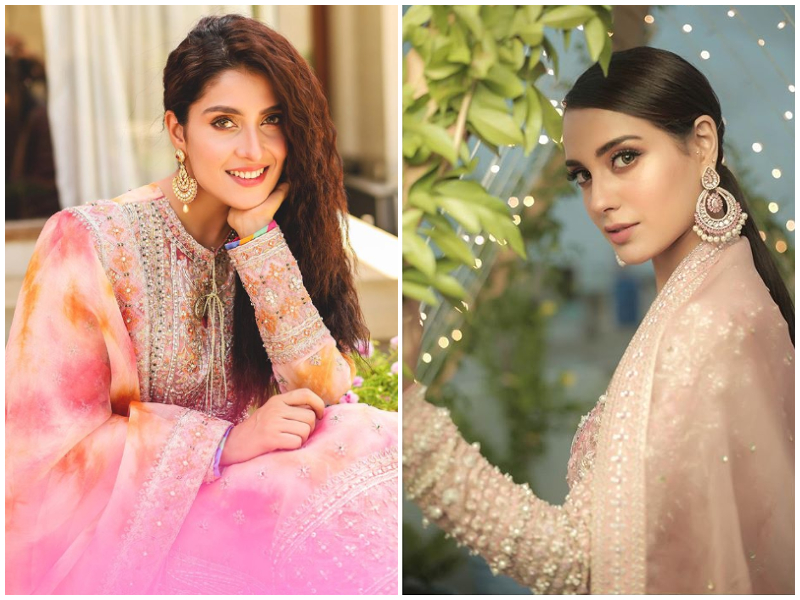