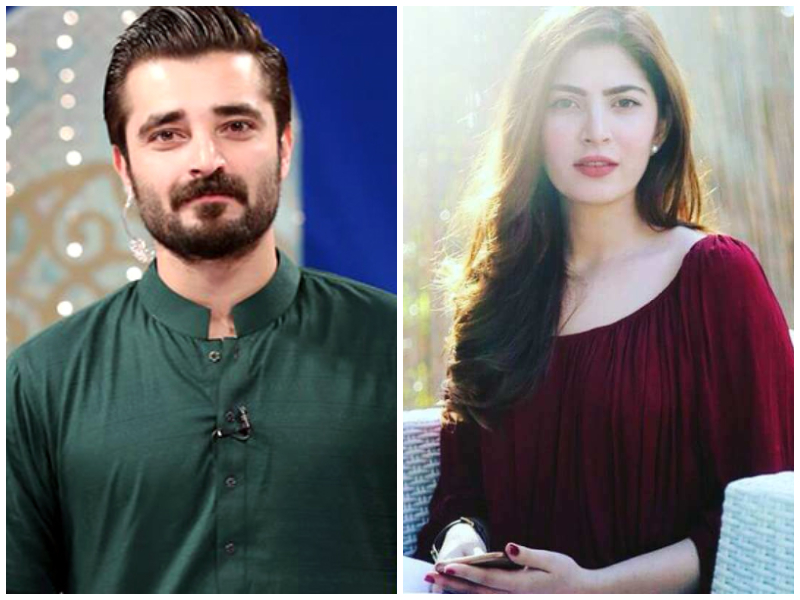 Social media went crazy two days ago when Hamza Ali Abbasi’s wedding invite started circulating on the internet. The surprise element wasn’t just the marriage news but the bride as well who is Anaa actress, Naimal Khawar. Now Hamza has confirmed that he is indeed marrying her on 25th August in a rather puzzling Facebook status.

Hamza, who has just returned after performing Hajj, wrote that he planned to made the news public after his nikkah. “But since the news is already out so here I go. Yes, I am deliberately using this public attention to me & Naimal getting married to put a message across,” he confirmed. 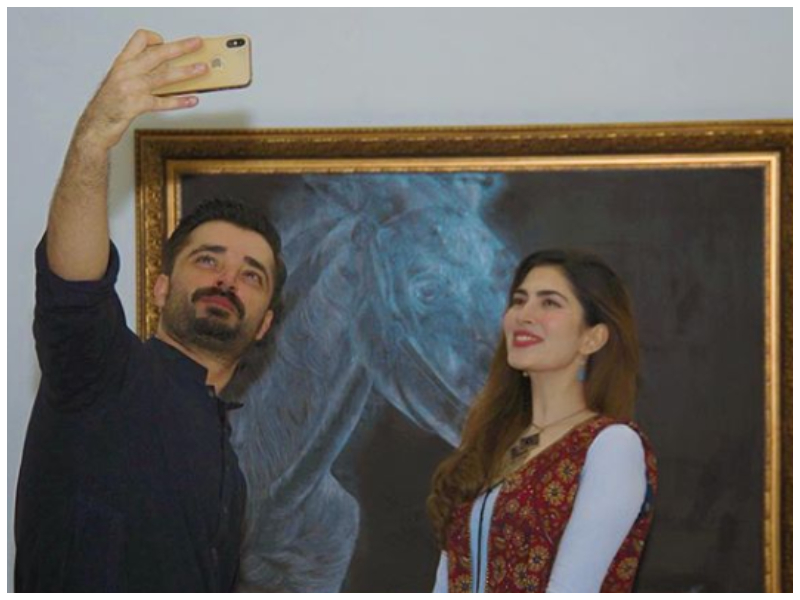 He further explained the reasons behind his decision of marriage, which were beyond our understanding, however he has clarified that this isn’t a love marriage.

“Some people get married for themselves because either they fall in love or because their lonely or maybe because of family or to have kids, these are also good reasons, but believe me when your sole reason is to please Allah then Allah makes a man like me, who could never sustain anything emotional with the opposite gender, could never comprehend the idea of marriage in his head, Allah makes that man go up to his very platonic friend for 2 yrs Naimal and tell her that he doesn’t want a relationship (that GF/BF non sense) neither is he claiming to be in love with her but he wants to marry her with the intention of strengthening his very turbulent efforts to walk a path which pleases Allah and to my surprise she agrees not just to marry me but also expresses her joy in walking this path with me,” he wrote.

Hamza only revealed the wedding dates and mentioned that it is going to be a small affair. “So yes, Me & Naimal are having our small nikkah on 25th & a small walima on 26th,” he added.

Soon after his announcement, news channels started sending him invites to appear on shows in order to talk about their wedding. Hamza took to Twitter to respond.

“Grateful for the flood of invites on TV shows to talk abt our “Love Story”, but as disappointing as it sounds thr is none. We were just frnds for 2 yrs & recently Allah put it in my heart to ask her to marry me for reasons i mentioned and she said yes… Thts the entire story,” he tweeted.

The actor even took it in his stride when someone mentioned that he will be a bald groom on his wedding.

Yup, its true. P.S Massive respect to Naimal for being ok with a Ganja me on Nikkah ?â™¥ï¸ pic.twitter.com/8z9Uns0xo3

We wish this celebrity couple all the best for their future. Keep looking at this space for more updates about the wedding. 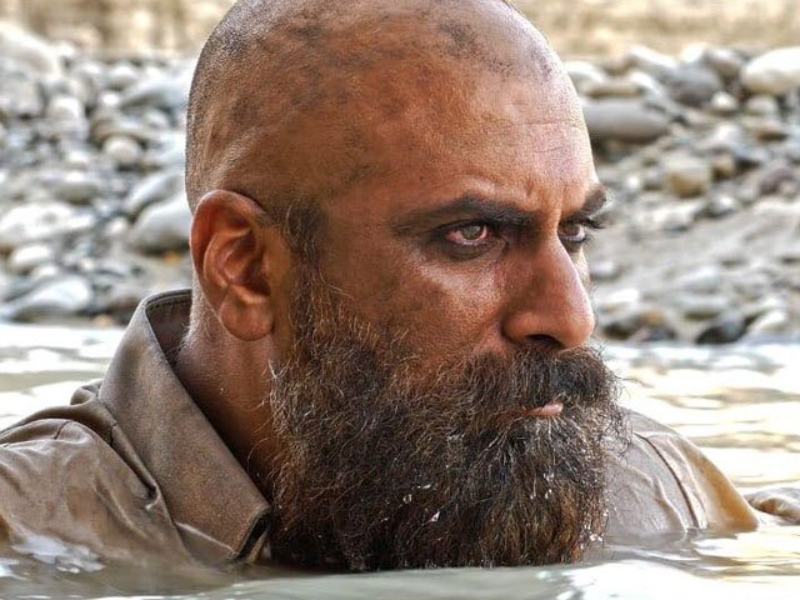 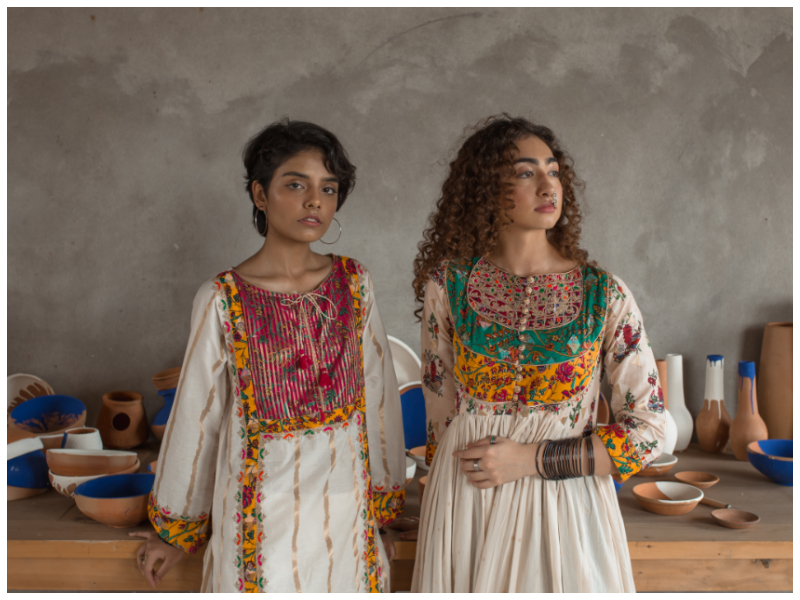 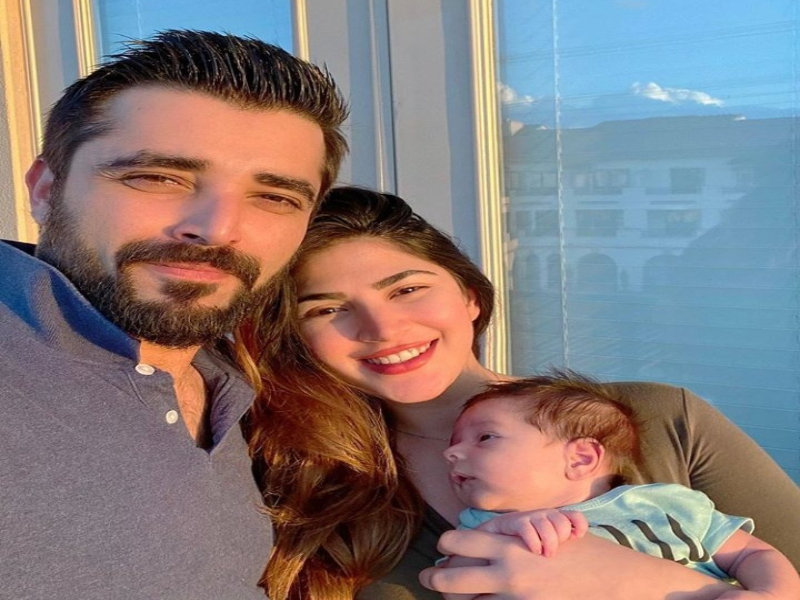 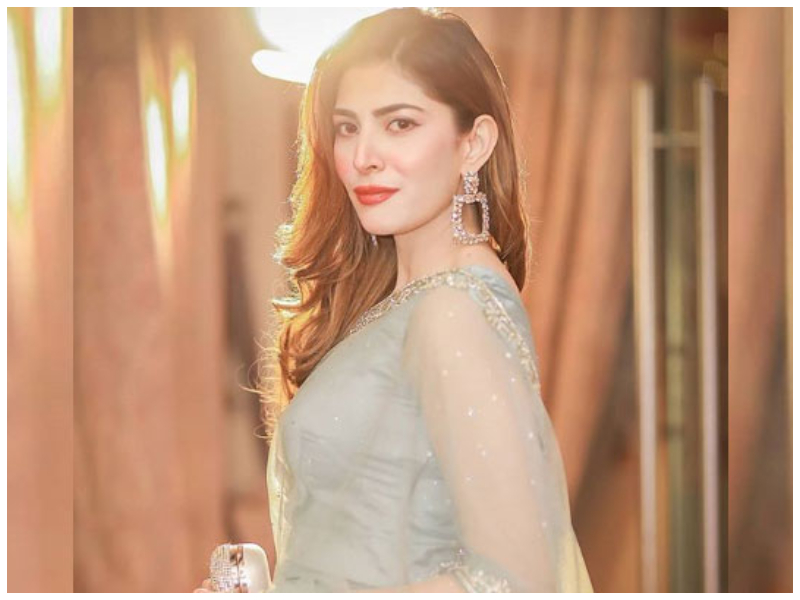 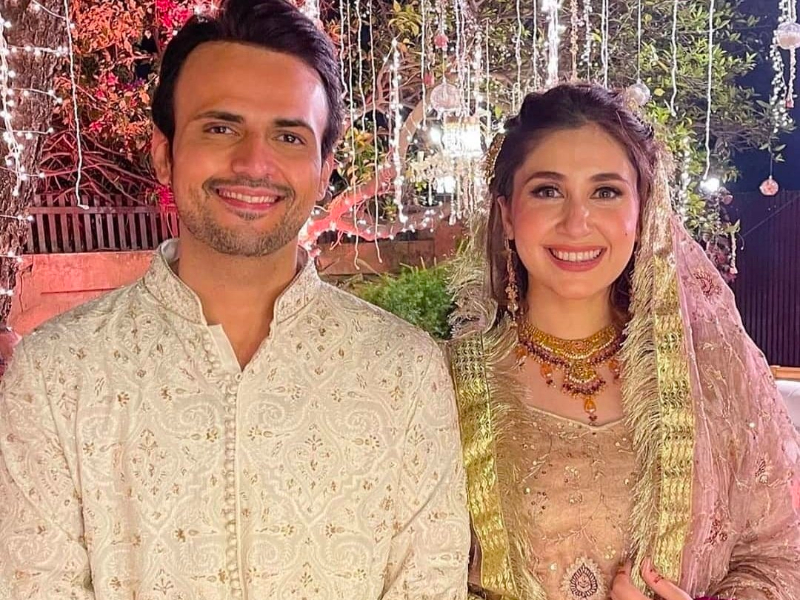