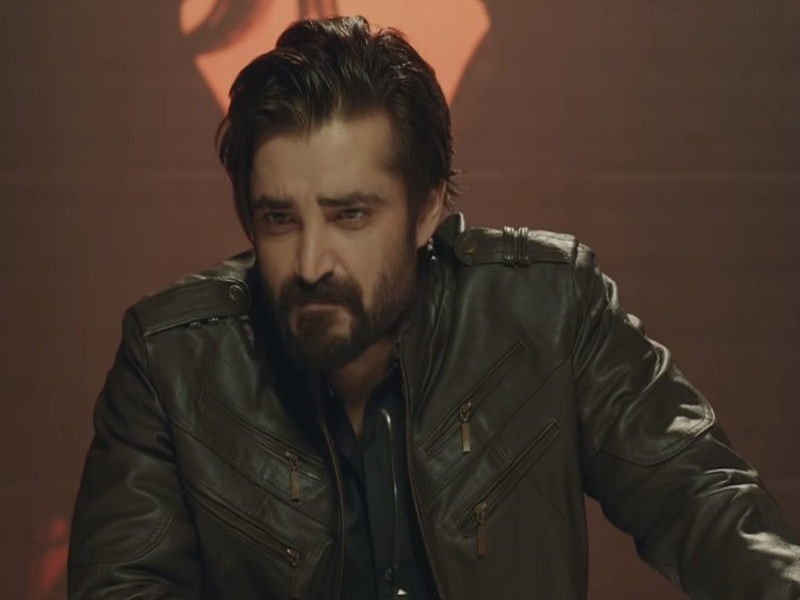 Pakistani actor Hamza Ali Abbasi had earlier announced that he was taking an ‘indefinite hiatus’ from acting due to the change in his perspective about life. He has now revealed that he is in the process of writing a book.

“In the process of writing a book. Obviously it’ll be about God. Hoping to be done by June 2021 Insha Allah. Will be a little inactive on social media because of that,” he shared on social media.

In the process of writing a book….obviously it,ll be about God 🙂 …hoping to be done by June 2021 Insha Allah. Will be a little inactive on social media bcz of that.

His unfiltered opinions on Twitter have always been a topic of debate. Some agree with him while others disagree, however, the actor’s statements never go unnoticed.

Earlier, Hamza announced he was stepping back from acting in a video titled From Atheism to Islam.

“I look at all my trophies, that mattered a lot to me because it was the symbol of my hard work being rewarded, and I wonder about what these awards will mean after I die. To my children and grandchildren, these will mean nothing, they’re just pieces of metal,” he had confessed.

“There were only two things I saw continue after my death; serving humanity with charity and what not – which is compulsory anyway – and devoting my life to God. I want to spend the rest of my life talking about God and spreading His message. Call it religious activistism, call it a declaration or whatever, but now I want to talk about God,” he had said.

Thankyou❤. As i said in my video, i haven't quit acting bcz i dont see it any whr in Islam as being haraam in itself. I just took a long break from acting to give more time to religion & insha Allah will make & maybe act in projects made within boundaries Allah has set for us.

The actor who earned great fame for his role in the spiritual play, Alif will be seen next in the highly-anticipated movie, The Legend of Maula Jatt alongside Fawad Khan, Mahira Khan, and Humaima Malick. 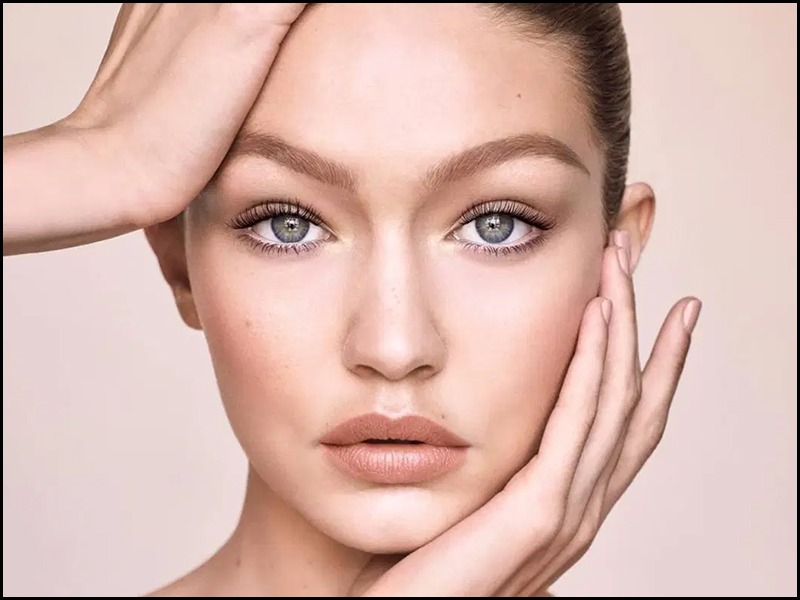 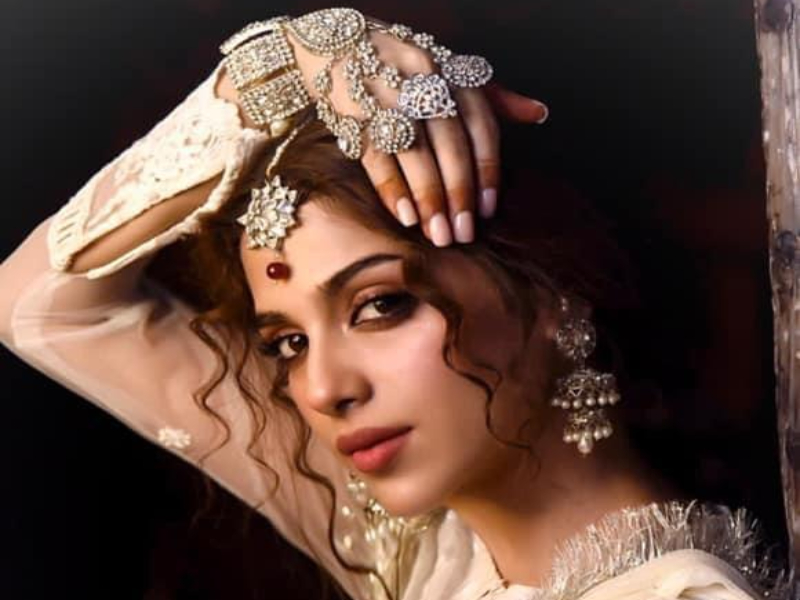 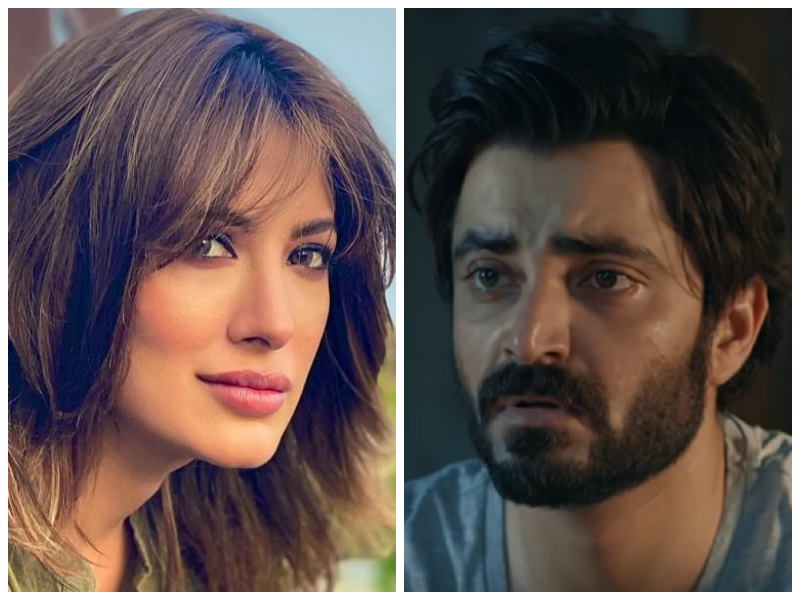