I was really surprised when my editor back in Pakistan informed me that Happy Bhag Jayegi (HBJ)Â hadn’t cleared the censors.Â I tried to recall each and every scene from the film to ensure if I really missed something political which probably the censor board picked up and eventually banned it for public viewing. But there was nothing of that sort. A simple plot â€˜Son of the Ex-Governor General of Pakistan trying to reunite a runaway bride from Amritsar who accidentally lands in his house in Lahoreâ€™ leads the entire film. Had the producers allowed renaming the film Happy Bhaag Jayegi (HBJ), I would have changed its title to â€˜Love Thy Neighbourâ€™.

Infact it is one of those rare films where the two countries happen to be part of the plot without any political agenda attached to it, unlike Veer Zara which more or less followed a similar plot but had a strong political undertones. Iâ€™ll go to the extent of saying that it is also one of those films where a modern image of Pakistan and Pakistanis is shown. Whether it is Henna or Phantom or Bajrangi Bhaijan, Bollywood has always depicted a stereotypical image of Muslim/Pakistani men as if every other man in Pakistan wears a Palestine scarf around his neck with kohl in the eyes. Abhay Deol who plays Bilal Ahmed, son of the former governor and a budding politician from Lahore, looks super cool in those traditional waist coats and shalwar kameez. Momal Sheikh, who plays his fiancÃ©e, wears skirts and western clothes and looks very convincing. When she learns that her fiancÃ© has fallen for Happy, she doesnâ€™t sulk or starts cursing infact she â€˜discussesâ€™ it with Bilal. Also she gulps down a glass of whiskey without making a fuss about it. Not that I endorse drinking alcohol but I was just happy to see that there was no conservative take on Pakistani women. Also, both Javed Sheikh and Momal Sheikh have decent screen time and their characters are important to the overall plot.

To clear the confusion, let me just spell out the scenes that had references of Pakistan but were uttered solely in the name of humour. There are four instances in total:

I’ve also read that the censors had a problem with the depiction of the police wala and a portrait of Jinnah. May be our censor board has an axe to grind in terms of the authenticity of depiction and are just not ready to take a chance but as a viewer who watched the first day, first show in Dubai, I can vouch that there is nothing which is done in a distasteful manner, else the patriotic in me would have never praised the film on several public forums.

Sadiq Saleem is a Dubai based entertainment journalist. He is also a SH correspondent and can be contacted on his page fb/sidsaidso 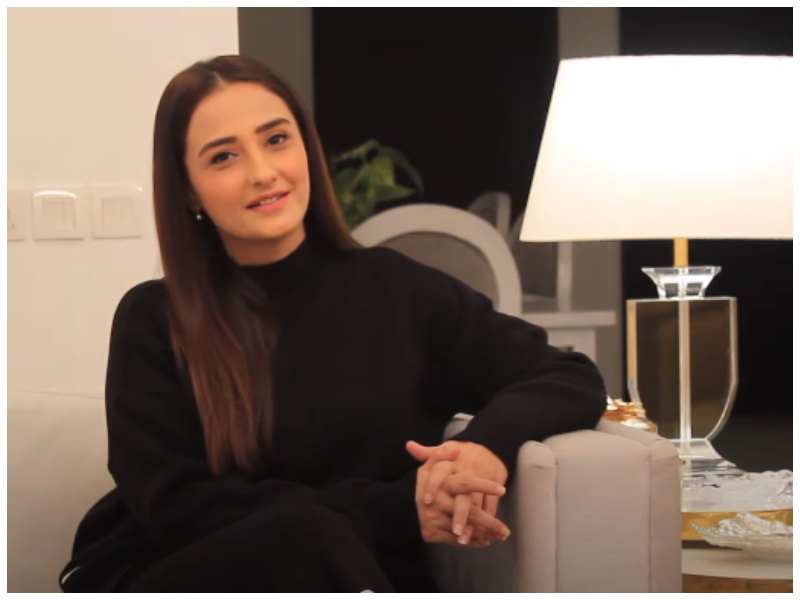 Video: Momal Sheikh talks about Mushk, her character Mehek and a lot more 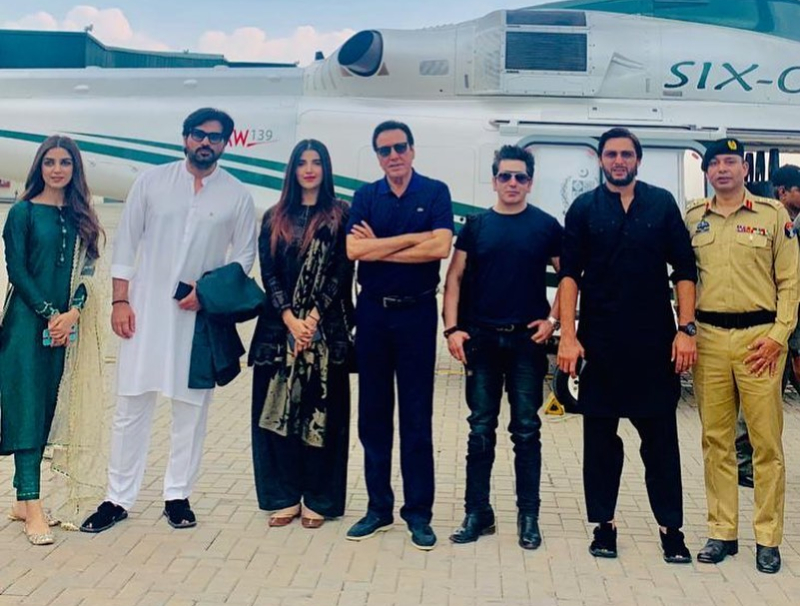