In the second episode of Haute Gold, Something Haute revisited the phenomenon that was and still is Zindagi Gulzar Hai. Sultana Siddiqui directed a drama serial after almost 13 years and this Fawad Khan and Sanam Saeed starrer was such a big hit that it went on to garner international acclaim within no time.

Eight years have passed since it was first aired on television, but its progressive storyline and characters are still relevant and close to our hearts. One can never forget Samina Peerzada’s brilliant portrayal of a calm and composed single mother who is raising three daughters, Sanam Saeed giving life to a whiny and complex Kashaf Murtaza, Fawad Khan’s equally complicated role of Zaroon Junaid and every other actor who has contributed to make Zindagi Gulzar Hai a milestone in television history. 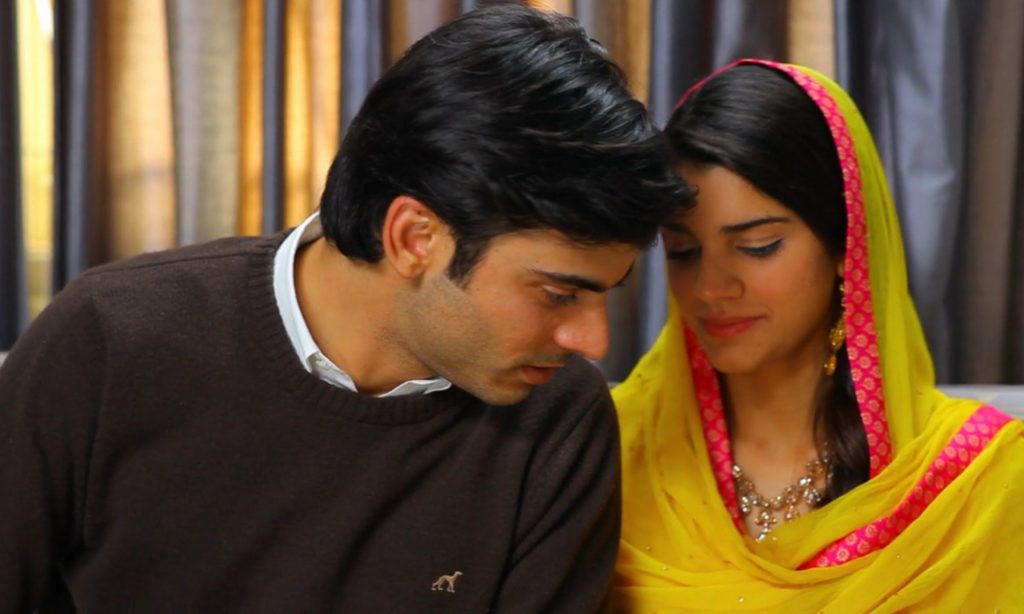 Any conversation about the masterpiece is incomplete without including the key players of the project, so in order to take a closer look at Zindagi Gulzar Hai, appreciate and laud the magnum opus, we spoke to Sultana Siddiqui and Sanam Saeed. 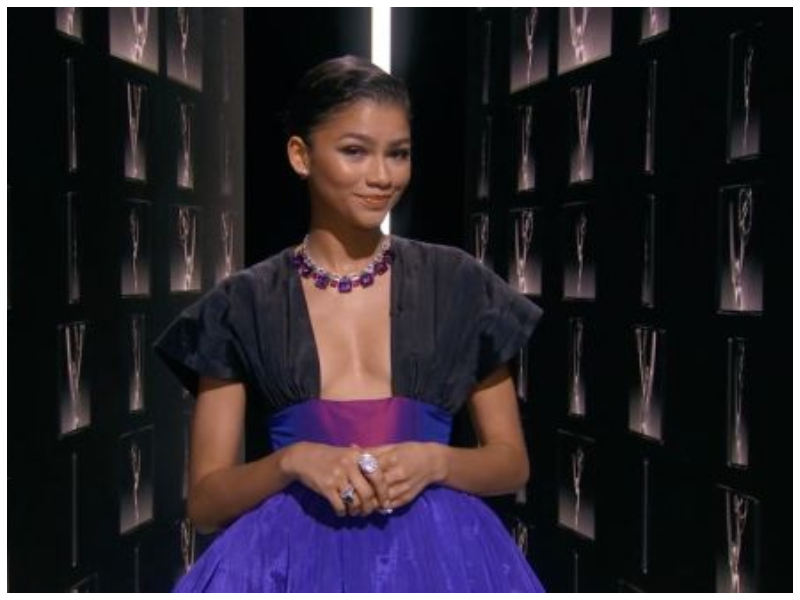