I love the people of Pakistan: Adnan Sami 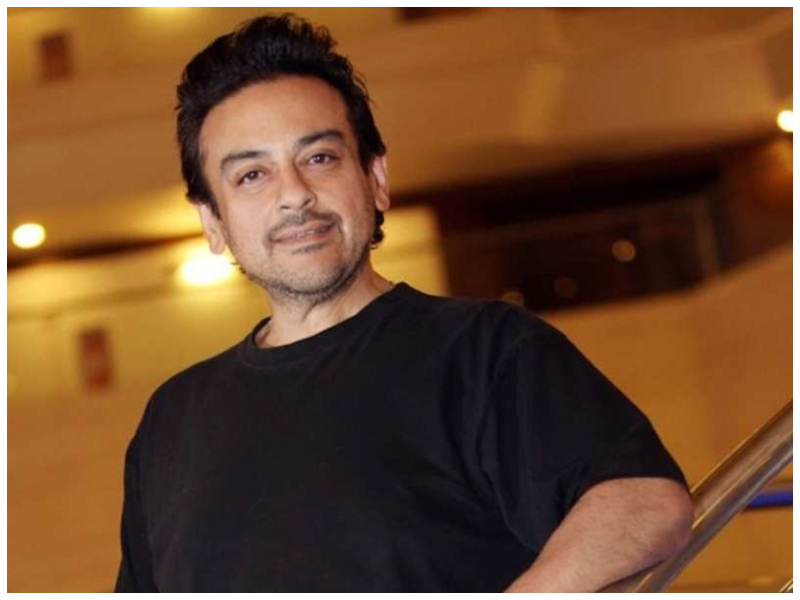 Not long ago musician Adnan Sami became a target for trolls for lauding India’s cowardly strike following the cross-border tension between India and Pakistan. However, the former Pakistani citizen recently added more fuel to the fire with a series of tweets after India revoked Kashmir’s special status.

In response to a question inquiring how he copes with all the criticism from Pakistan, he called Pakistanis “helpless, misguided and frustrated”.

My dear, itâ€™s okay; theyâ€™re basically helpless, misguided & frustrated about their own lives & are taking it out on me since they know I moved on. I forgive them & pray that God improves their lives. They are actually victims…Hugs.??? https://t.co/E8H5azu3yG

Just for the record, Iâ€™m NOT against d people of Pakistan. I love & respect ALL who love me. Therefore I love d ppl of Pak too. Iâ€™m against Terrorism & against d Pak Army which has provoked wars wt both its neighbours & destroyed democracy & the mindset of the ppl of Pak.

Sami, who was born in London and was earlier a Canadian citizen, is of Pakistani decent. In 2016, he was granted Indian citizenship. 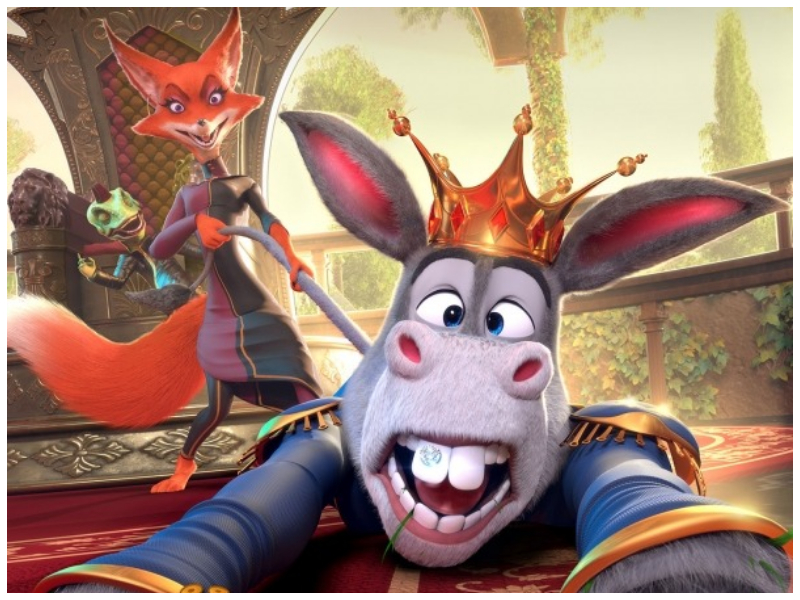 Previous post
‘The Donkey King’ is all set to release in South Korea
Next post
In pictures: Cricketer Hassan Ali’s pre-wedding photoshoot looks like a fairy tale 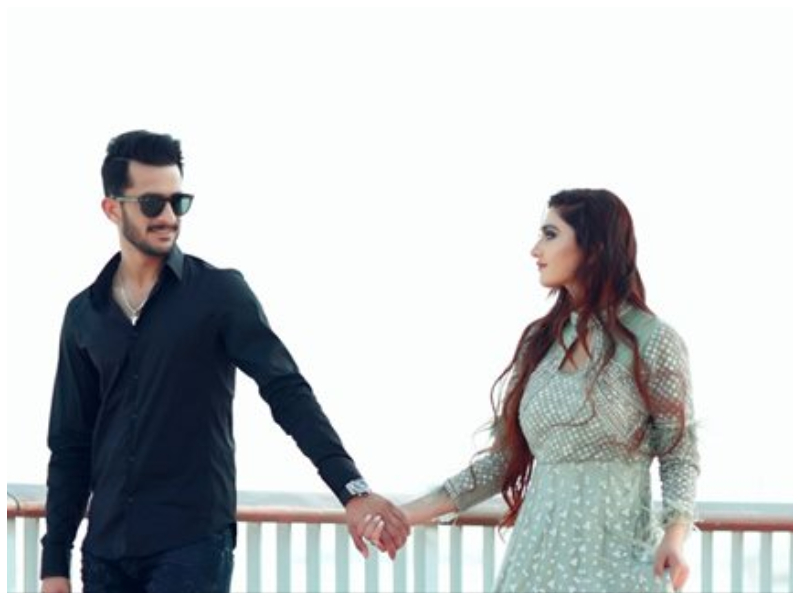 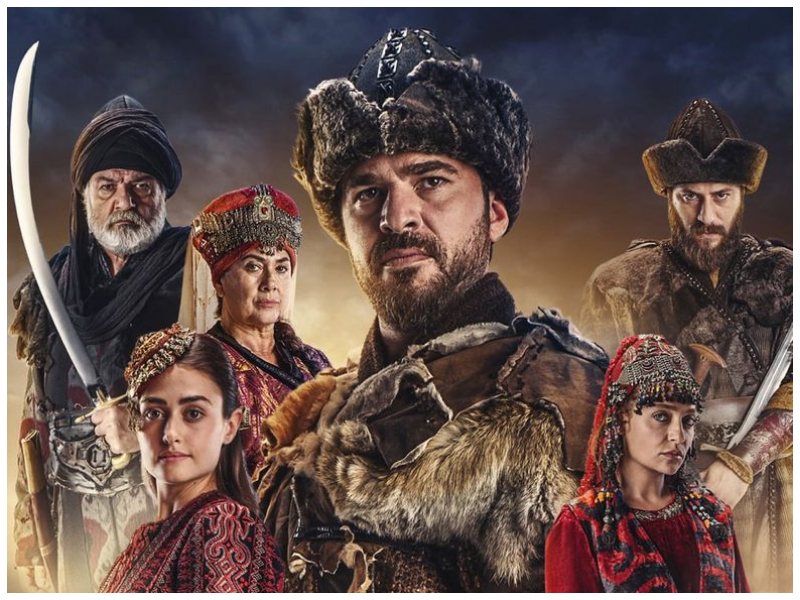