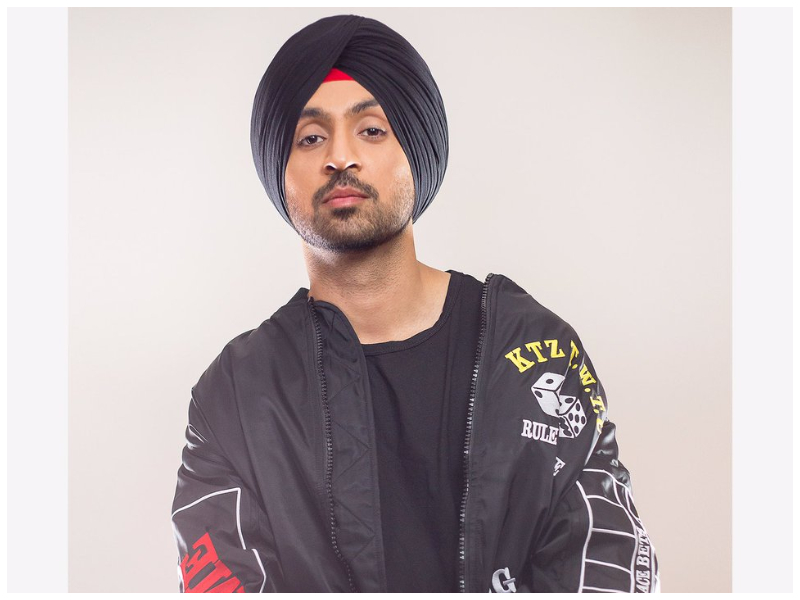 Indian singer and actor Diljit Dosanjh has been asked by the Indian film body, Federation of Western India Cine Employees (FWICE) to cancel his upcoming show in the United States, which is reportedly organised by a Pakistani national, Rehan Siddiqi.

In a statement issued by FWICE, the body asked Diljit to â€œcancel his commitment in the interest, sentiments and dignity of the nationâ€. Furthermore, in another letter to the Ministry of External Affairs, FWICEâ€‰requested that Diljit and his troupeâ€™s visa should be cancelled in case he doesnâ€™t cancel the tour. 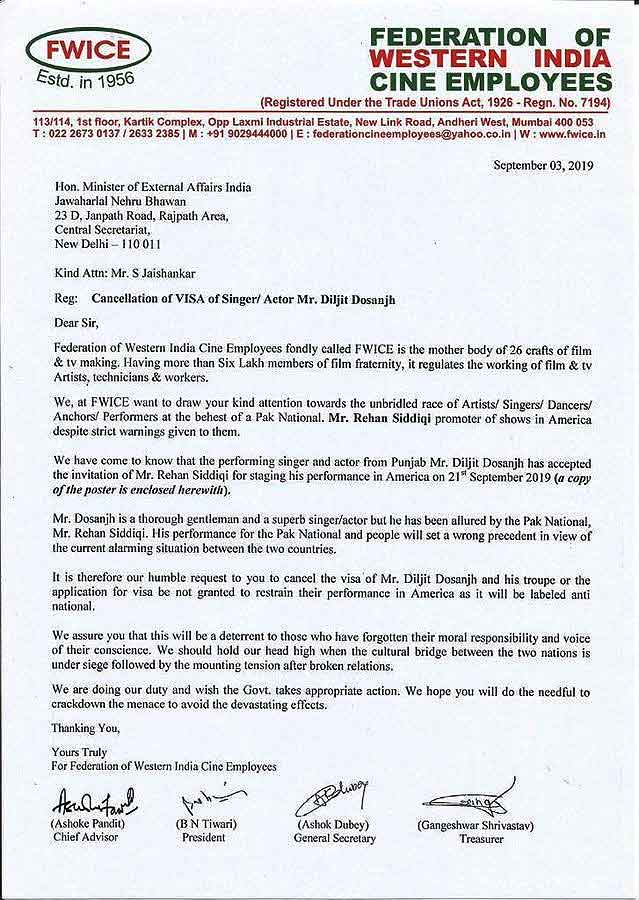 Earlier, the FWICE banned singer Mika Singh from any performance, recording, playback singing and acting in India ‘irrevocably forever’ after his visit to Pakistan last month. Bollywood starÂ Salman KhanÂ  also canceled a US tour with Mika Singh over the singer’s trip to Karachi to perform at a wedding. 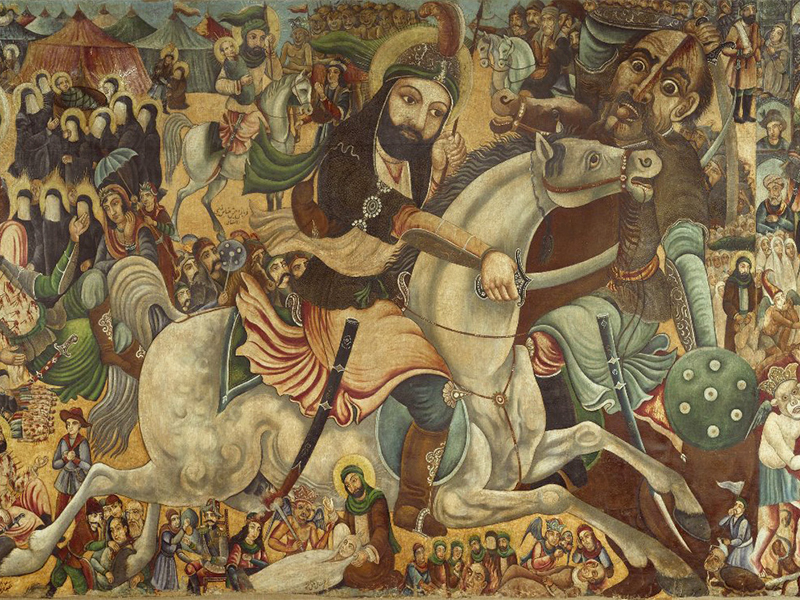 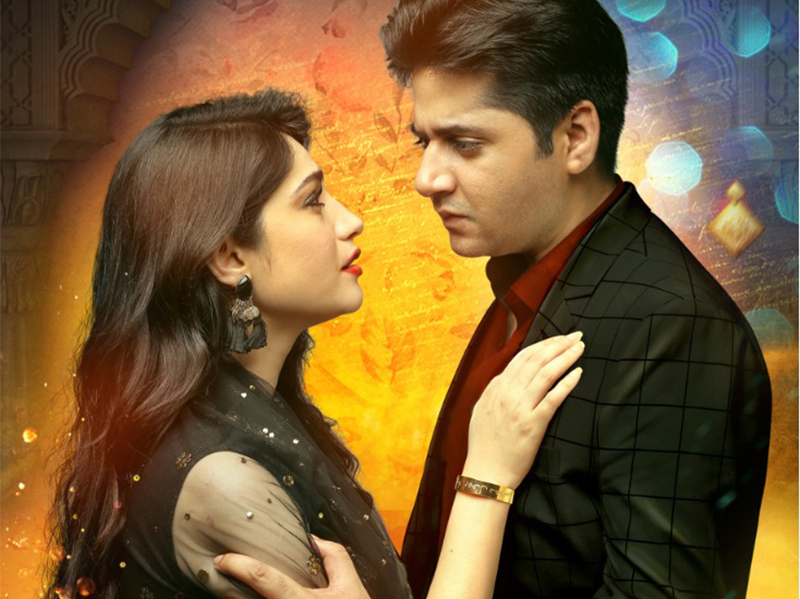