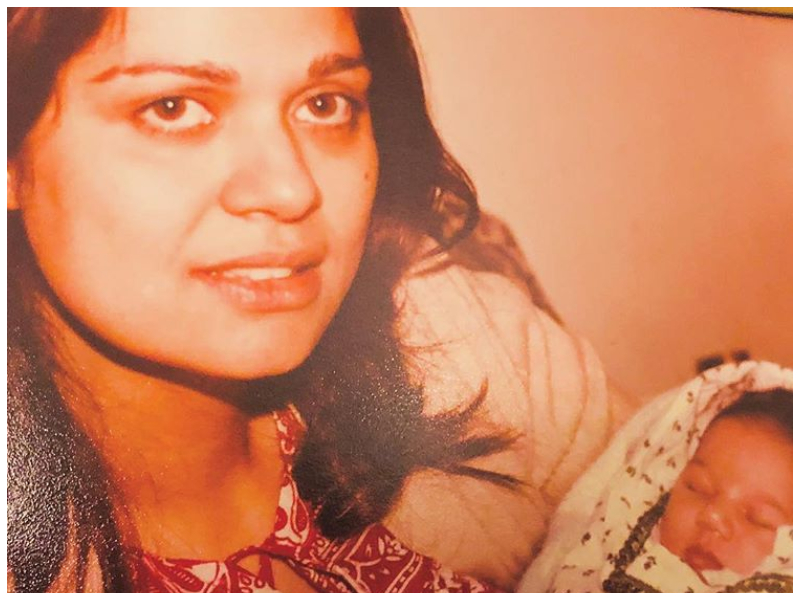 On 8th March which marks the International Women’s Day, the world celebrated and remembered women for their contributions in global developments. The idea behind the day is to remember that whether a woman is a homemaker or a CEO, she is entitled to make her own choices without guilt or remorse. The International Women’s Day also happens to be the day when netizens and fans are waiting to see important messages from celebrities and people who come from a place of privilege and this past week we saw many Pakistani celebrities voicing their opinions and paying tributes to important women in their lives.

Celebrated Pakistani actress Mahira Khan shared a heartfelt note about the strength her mother has exuded over the past 30 years. She shared a picture from the time that Mahira was born and recalled how bravely her mother has fought her battles and raised two kids (and may we add, with such humility). “Today and every single day, I want to be like her. Happy Women’s Day to all you women,Â bravely going through life with a smile on your faces,” she concluded.

Read: Superstar is a passion project: Mahira Khan about her next filmÂ  Â

Here is a picture of my Ama from the day that I was born. She has had rheumatoid arthritis for the last 30 years. Sheâ€™s been in pain ever since. Despite that, she has worked as a teacher most of her life. Raised me and my brother, while running our home. She has trouble doing normal day to day things now – like walking, taking a bath or even making her own hair. Now hereâ€™s the thing – she smiles through it all. She is always grateful. Always thanking God for little things. She keeps telling us â€˜tender merciesâ€™ is what one must be grateful for. She enjoys her tea and makhan toast like no other. And even though she canâ€™t dance, she doesnâ€™t miss a chance to groove to the music she loves. Today and every single day I want to be like her. Happy womenâ€™s day to all you women, bravely going through life with a smile on your faces! â¤ï¸ P.S I asked her if I could post about her illness and she allowed me to do so. She did not approve of the photo though ??â€â™€ï¸ posting anyway 🙂

The sweetheart of Pakistan, Sajal Aly took her chance and recreated the famous ‘We Can Do It’ poster which was used during WWII to boost female workers’ morale. She replaced her face with the original and captioned it, “Har dinÂ hamara hay” and we totally agree!

Read: Aurat March 2019: The highlights of the revolutionary event

Recently graduated Advocate Mawra Hocane shared an appreciation post for her mother. Mawra on various occasions has credited her mother for the all success and commended her mother’s efforts to raise three children without a frown on her face. She gave her mother a beautiful bouquet of flowers while she was away in London to attend her graduation ceremony at the University of London.

Actor-director, Adnan Malik has always been vocal about his opinions and beliefs and he didn’t shy away from expressing his velour for women on IWD. Adnan attended the Aurat March in Karachi along with Mira Sethi, Jami, two-time Academy Award winner Sharmeen Obaid-Chinoy and the likes. He wrote, “why can’t every day be women’s day?” and we have the same question!

This week, the first poster of the highly-anticipated filmÂ Baaji was released which sent netizens and fans in a frenzy. On the occasion of women’s day, Aamna took pride in sharing a picture with veteran actress Meera with a caption which stated that the film is a female-led project and we cannot wait to see them all create magic on the big screen.

Having given groundbreaking performances in many projects, Imran Ashraf shared a message which is thought-provoking. He wrote, “a woman is not weak, a woman is sensitive. I have seen myself gain balance through the strength of my relationships with my mother, sister and wife.”

Who’s International Women’s Day message did you like the most? Let us know. 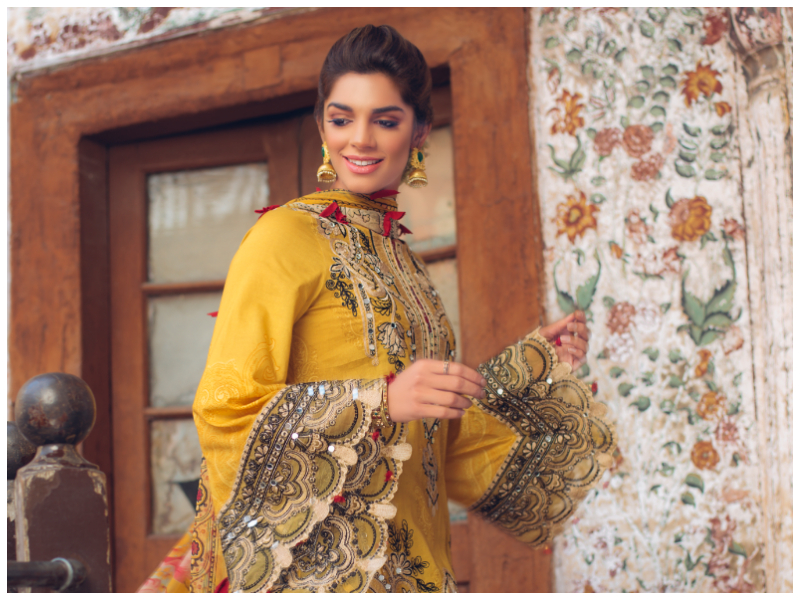 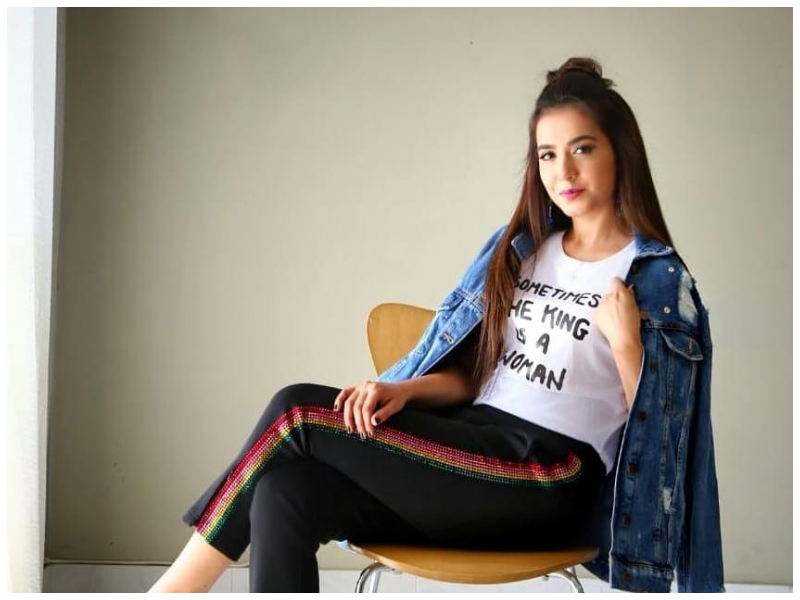