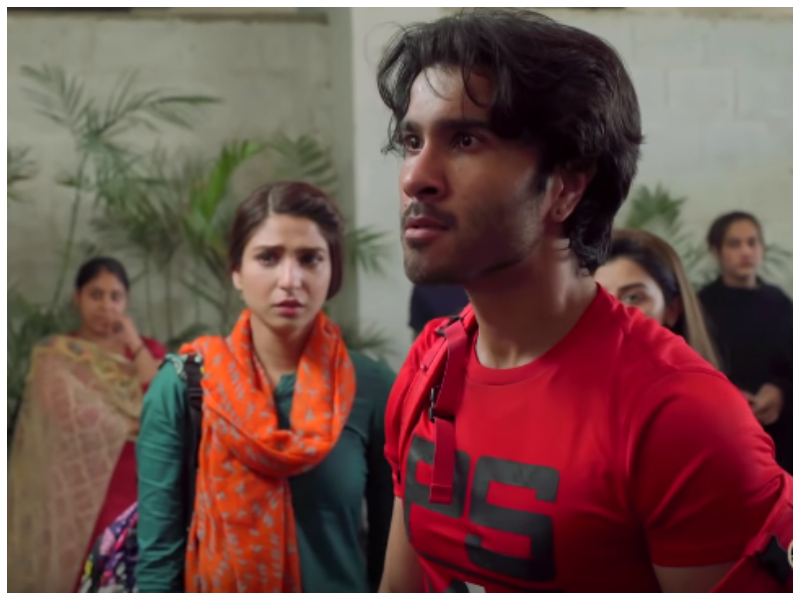 Four episodes in, Ishqiya starring Feroze and Ramsha Khan in lead roles, is giving us ample of family drama. Despite having a predictable storyline, one thing or the other baffles our minds every week. The plot heavily relies on the trope that â€˜good girls stay quiet and donâ€™t question their parentsâ€™ decisions’. However, we need to remind our drama writers why it is repulsive to propagate this mentality when we already have enough cultural pressures and societal expectations.

In the recent episode, the cat is finally out of the bag as Hamza (Feroze) finds out that Hamna (Ramsha) has tied the knot after her husband Azeem (Gohar Rasheed) pays a surprise visit to their university. This leads to a big confrontation where Hamza aggressively calls out Hamna for her hypocrisy while she (expectedly) stands like a statuette and cries silently. Hamza lauds her for playing him and leaves only to meet an accident and ends up in the hospital in a critical condition. 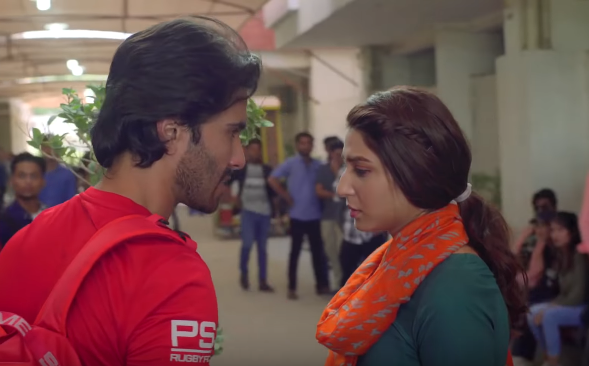 Though nothing justifies Hamza’s anger issues and his hostile behaviour (shown on repeat in Hamna’s flashbacks),Â  Hamna’s dumb decisions are one of the biggest reasons for complicating this situation. The girl is shown to be in love with this guy for four years; so how was she not aware of his attitude and anger?

Read: Ishqiya: Is Hamna really the victim or the villian in this drama?

Moreover, since when is manhandling women acceptable? Under the garbs of a filmi screenplay, Hamza gets away with manhandling women in the drama. He not only mistreats his girlfriend but also their friends and classmates. If this isnâ€™t enough, following his accident, even his friend drags Hamna to the notice board. I canâ€™t help but think that is Hamna actually in love with him or is she just afraid that he canâ€™t handle rejection. The promo of the next episode also adds to this confusion in which she is clearly saying: ‘meri dua ki shiddat barhti jaye ghy ye jantay hue bhi ke agar woh jee gaya tou mera jeena haram ker degha [I will keep praying for him despite being well aware that he will make my life hell if he will survive].” 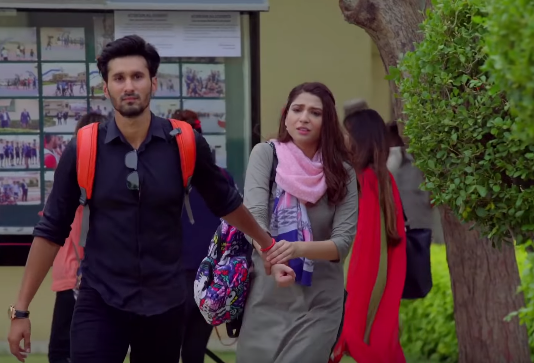 Just when we were grappling with Hamna’s incoherent reactions and giving her the benefit of doubt as to why she hid this relationship from her family, her sister Romaisa aka Roomi (played by Hania Aamir) takes centre stage by proudly announcing that she has rejected a promotion at her school. She announces in front her father that ‘offer ke saath mein rishta bhi aye gha… managing director ka…Â  love marriage ha lakin one-sided [job offer will be accompanied by a marriage proposal from the managing director… it’s a love marriage but one-sided]. 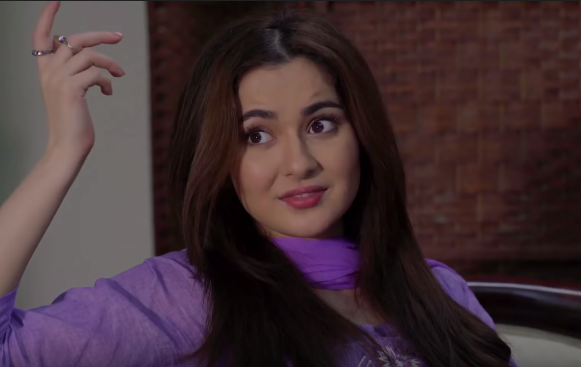 Our reaction when Hamna doesn’t talk!

To every viewer’s surprise, her father doesn’t overreact. Instead, he tries convincing Roomi to take the opportunity and ignores the mention of any proposal whatsoever. By now we have already established that despite being roommates and sisters, Hamna and Roomi know nothing about each other. Moreover, these incidents go on to show that Roomi, who claims to ‘judge a person’s feeling by facial expressions’, is completely aloof and her theatrics are irritating in the larger context of the play. Neither Roomi nor her parents are noticing that Hamna is clearly not happy with this forced marriage.

The episode left us with the burning question: was it really so difficult for Hamna to at least let Hamza try his luck once and send a proposal at her home? Her goody-two-shoes attitude is not only ruining her, Hamza and her husband’s lives but eventually will destroy Roomi’s life as well. It appears that Hamza will settle scores by sending a proposal for Roomi and we have little to no hope that Hamna will speak up at the time. Which will, in turn, lead her parents to accept the proposal and eventually we will see Roomi getting married to Hamza, resulting in a love quadruple. All because of Hamna’s insensitive actions (or lack thereof). So is there any safety in a girls silence or was Hamna’s self-sacrifice completely unnecessary?

You can watch episode 4 here: 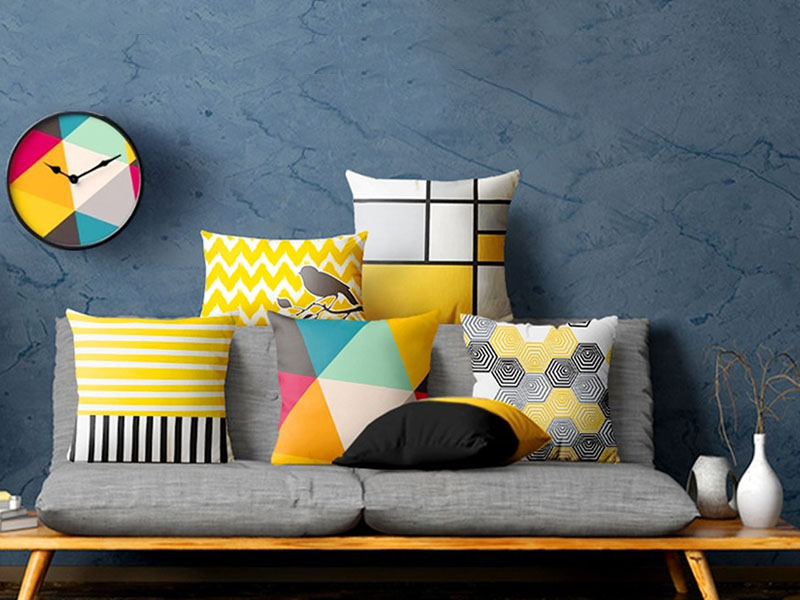 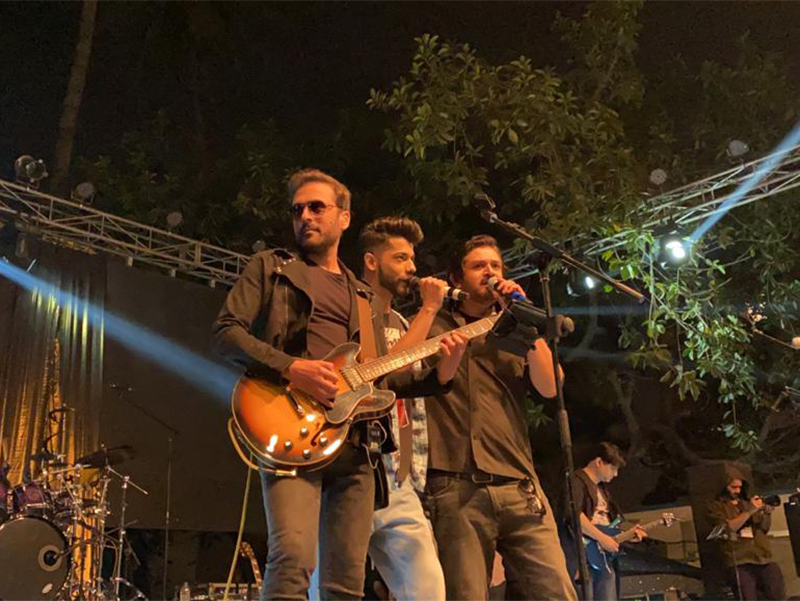